I am searching for ways to create meditative spaces in unexpected public locations. Thinking about mosques and other religious architectures as a model, I will experiment with installations in different landscapes and try to offer an impromptu opportunity for contemplative doubt. 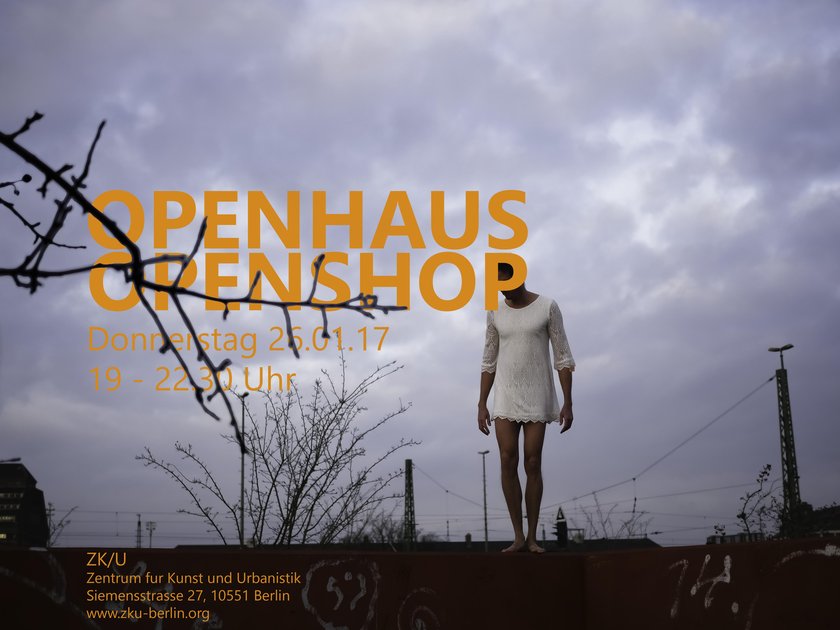 Artist Dis-Placement at the Red Cross

Selecting and handing out second hand clothes, walking with the elderly, driving along with the ‘waermebus’ and joining in on first aid courses for and by youth, are all part of the artist displacement program at the German Red Cross. Still in the participating and observing phase, Jan will show at the OpenHaus his notes and activities based on the experience and progress of the search for volunteer motivation. 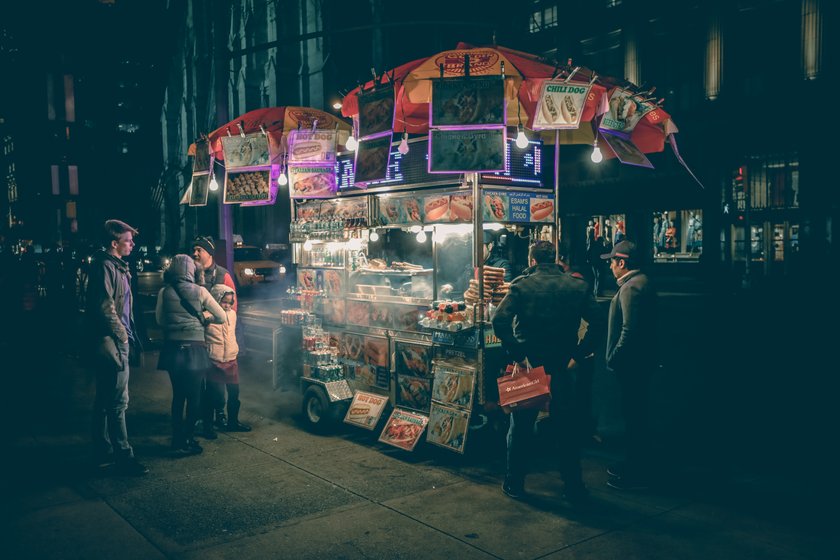 [Translate to Deutsch:] The group FASSY examines the borders among public, private and commercial spaces by inserting a tangible presence claiming the space for an individual. During the OPENHAUS they will show the process and material they have gathered. -> www.wemewe.me 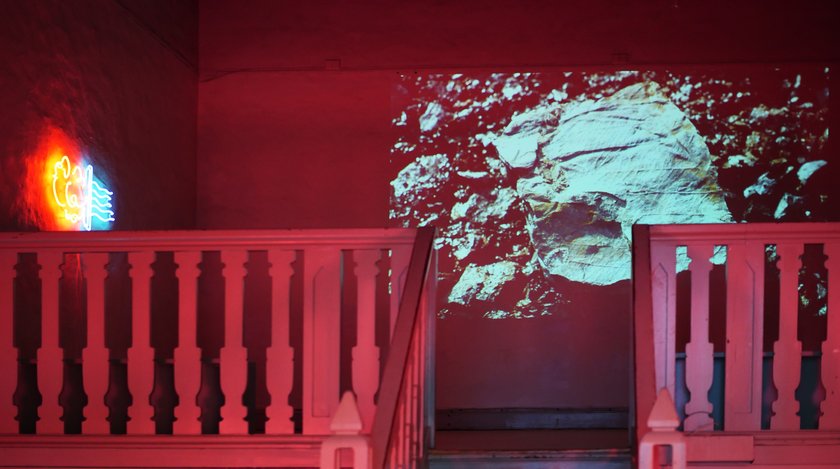 In the Vast Ocean of Air

In the Vast Ocean of Air is set in a region that has been subject to exploitation of natural resources since the early 1600’s - the Arctic archipelago, and former no-man’s land, of Svalbard. Paying particular attention to the materiality of clouds, and to the transmissions and transformations they perform, be they physical, biological, chemical, digital or other, the film reflects upon some of the material exchanges taking place through the atmosphere.

The Free Sea explores the Maldives as a state constituted and unbound by the cultural, political, economic, and material flows of late capitalism and anthropogenic climate change. The forecast dissolution of these islands represents an ontological loss of definition - the essay film traces the consequences of this crisis for human subjectivity. 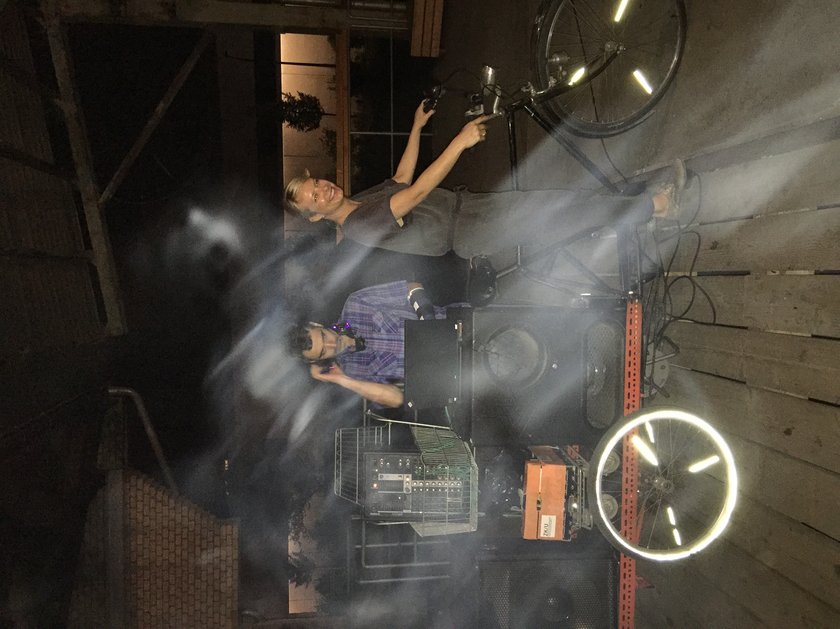 The music for this OPENHAUS will be provided by IAUZK/U: the Institute for Art and Utopianism that has its roots within the ZK/U. The IAUZK/U will install once again the Bici Sónica, a communal multitask cargo bike that produces soundscapes. 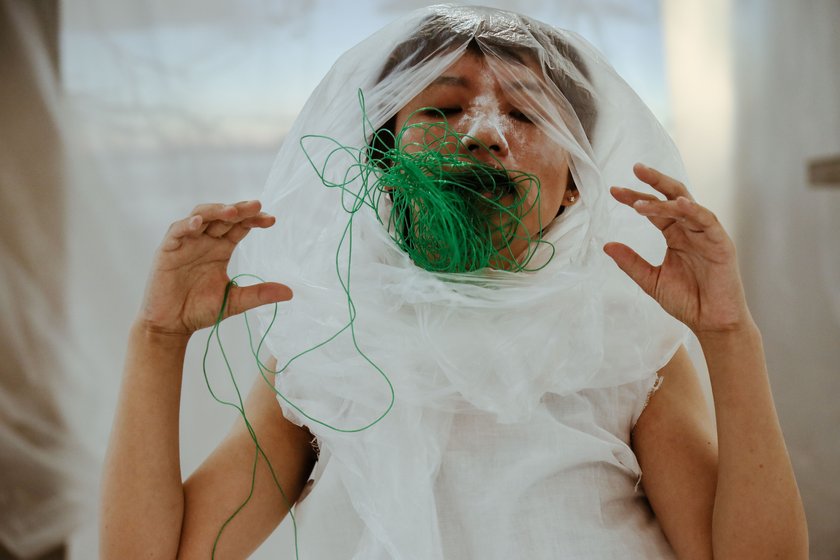 My performances always start from materials and spaces. During the Open Haus, there will be a performance based on the quality of materials and textures. Transferring daily materials into the symbols of our life. Showing the interactions and the relationships between the human and the industrial system. 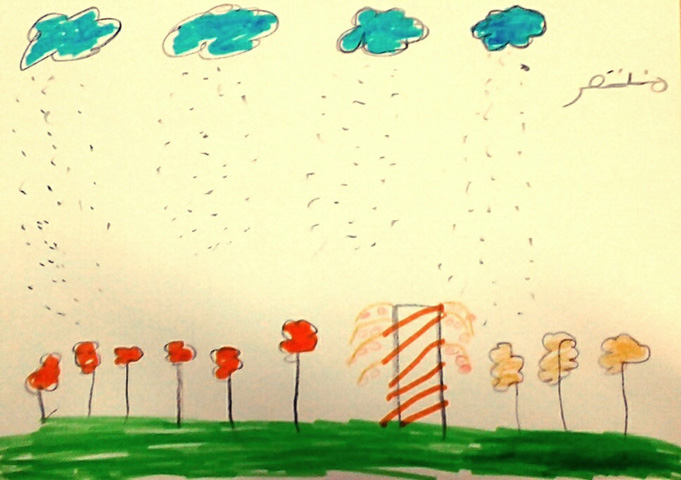 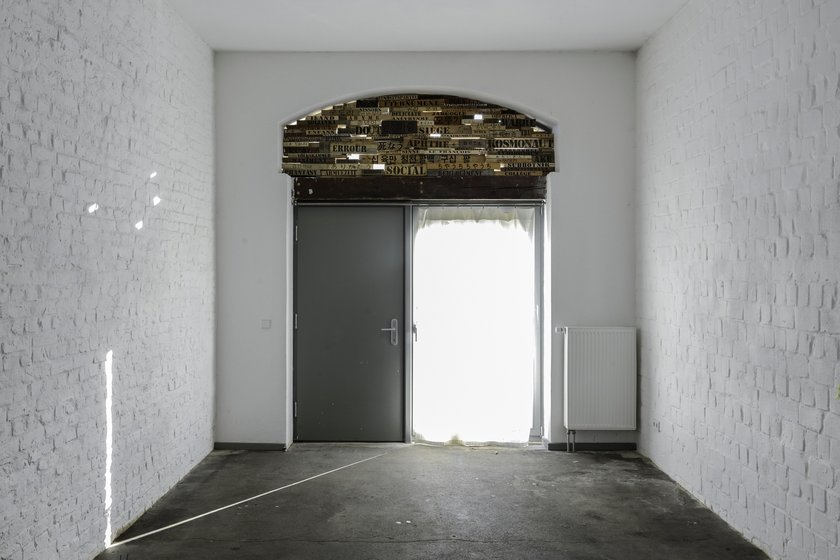 Seulki Ki and Yuna Park have been working together to visualize their questions on visual art itself, which they have had in their minds while working separately as a photographer and a painter, through video. This collaborative project explores formal aesthetics and how various tendencies can be discovered from familiar image making. Based on their research, their practice attempts to reify fundamental questions of art and the possibility of expressing stories of periphery.

During the opening of their recent exhibition, they received inquiries about the exhibition title; the "Guangaek (‘spectators’ in Korean)" and “Eopsupnida (‘not’ in Korean)", which are spelled erroneously as "Gangaek" and "Eopeupnida", which made them reflect on the changing of social customs. The further development of this collaborative work will explore the relationship between forgotten words and current words that exist in parallel universes. The outcome will be a video that shows a gravestone made out of ashes, collected from stenciled forgotten words on wooden blocks. This gravestone will travel around in the city, just like the floating forgotten word. 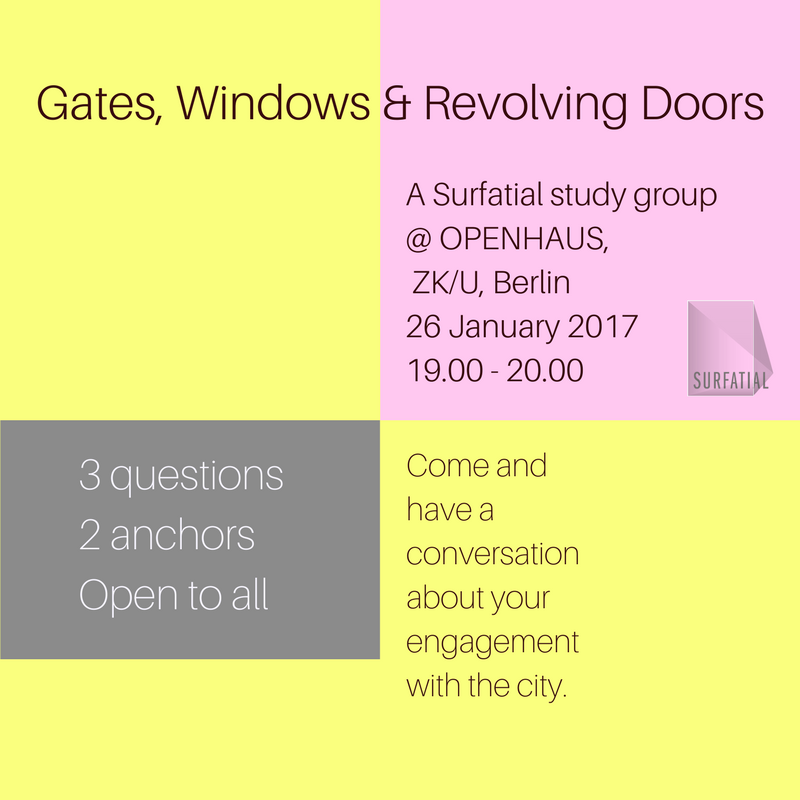 Gates, Windows and Revolving Doors is a study group hosted by Surfatial, to discuss different forms of thinking around neighbourhood and urban engagement. This study group is part of Surfatial's ongoing project at ZK/U called ISPISP, which seeks to examine expert culture from various perspectives.

We are living in times where we lack surfaces to fall back on when our reality suddenly changes. Our notion of the surface is clarity and consonance with our general understanding of landscapes of knowledge production. Through the ispisp project we attempt to deal with existing expert structures within these landscapes but sometimes we find that our notions of expertise are very different from those of the formal systems we are dealing with. This realisation makes us go on an explorative journey that investigates the term from many perspectives. There are mainly three formats we employ: a podcast, a new pattern language for urban design and analogies, to help us make sense of pattern languages in everyday life. A universal context of expert culture does seem to emerge but it seems to be ever elusive. 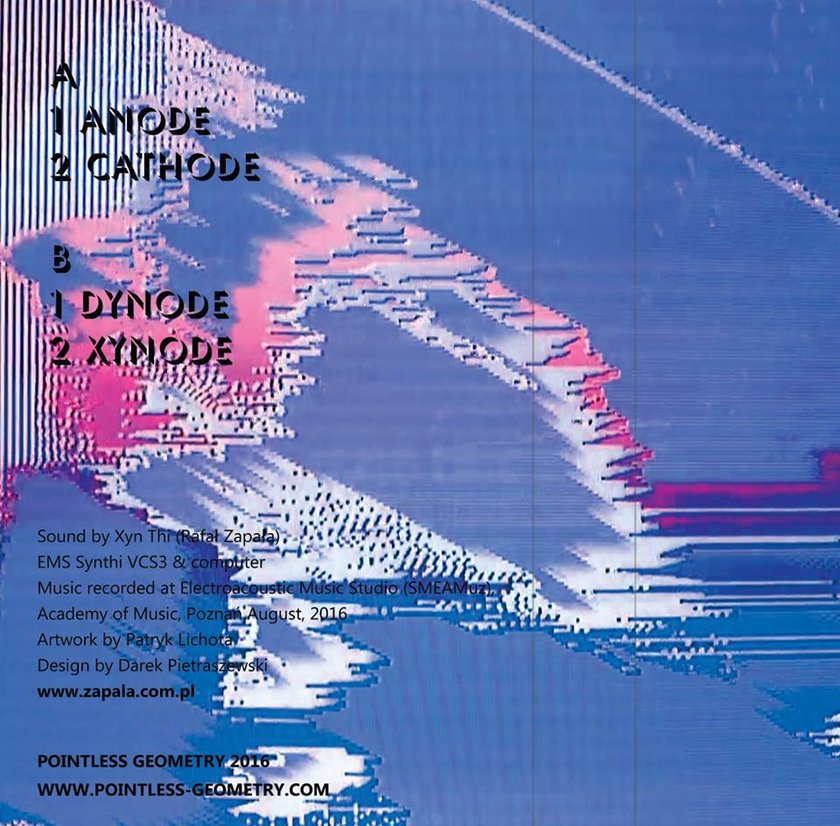 The name of the project is a combination of names of a cyclone (Xynthia), and a synthesizer (Synthi).

"Fierce winds of Xynthia, the cyclone that swept across Europe between 26 February and 1 March 2010, claimed no fewer than 65 lives. Of them, at least 53 people died in France, and the Prime Minister François Fillon referred to the cyclone’s aftermath as "national catastrophe". Most victims drowned in swollen rivers and on the shore of the rough Atlantic. Ca. one million households in western France were left without electricity."

We perceive Xyn Thi as an audio-visual network that comes into existence during the concert-installation. Acoustic and visual signals are permanently transmitted from one channel to the other, intertwining and mutually transforming each other to form a rhizome-like structure. Machines and people up make the elements of the network: the 1969 'Putney' analogue synthesizer, Rafal Zapala, the XT (2010) - a set of Max/MSP patches that splits data streams in space and time, Patryk Lichota, and analogue video device installation Strange Loop (2012).