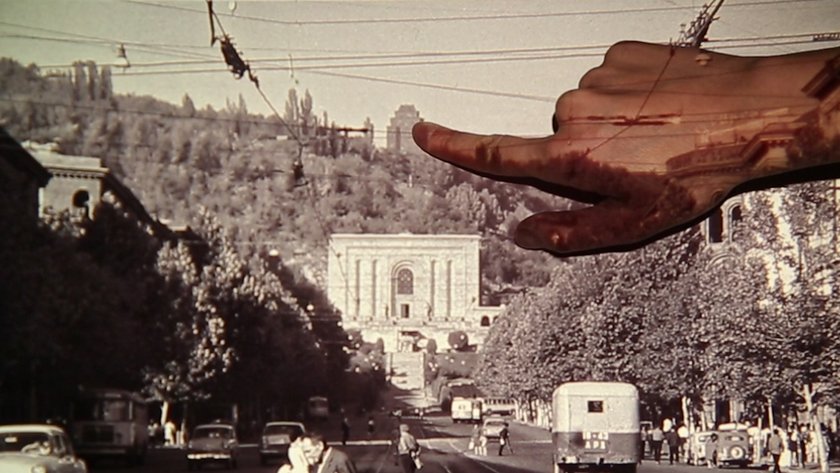 Sanaz Sohrabi (Tehran.1988) works with experimental moving image, video installation, and objects to analyze the status of the image as a gateway to a larger investigation around the role of archives as the materials of times and spaces of spectator-ship. Sohrabi looks at the visual traces, acts of viewership and their reciprocal dis/reappearances to investigate the impermanence and malleability of archival records and historical narratives. Performing history via memory and animating the pace of memory through destabilizing the residual archives have been at the core of her research-based practuce and writing. She holds a MFA from the University of Tehran and a MFA from the School of the Art Institute of Chicago.  She is currently a PhD student at the center for Interdisciplinary Studies in Society and Culture at the Concordia University. Awarded residencies include SOMA Summer School Mexico City (2017), Est-Nord-Est résidence d´artistes (2016), Vermont Studio Center (2015) and Chicago Artist coalition Bolt Program (2014-2015). Exhibitions and festivals include Videonale 16 Bonn, Fiva 06 Buenos Aires (first prize for short film), Images Festival 2017 Toronto, Halifax Independent Film makers Festival 2017, Transart Triennale 16 Berlin, and Expo Chicago 2013, among others.