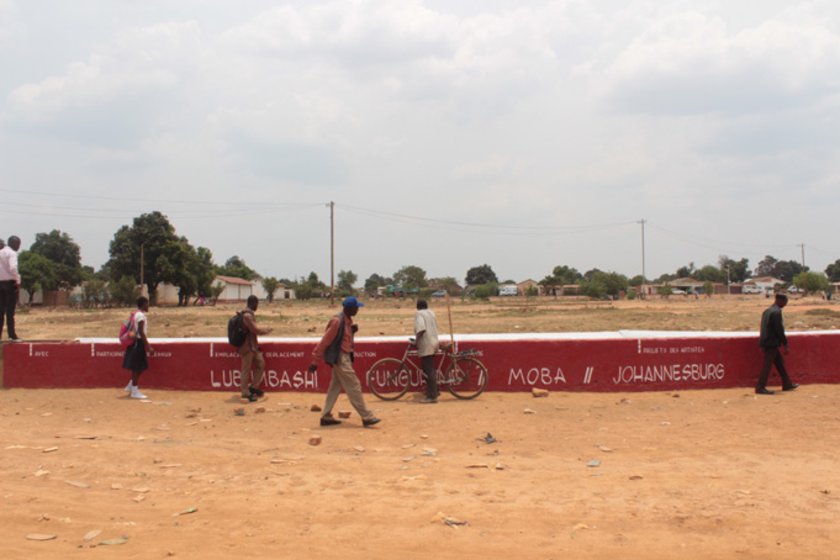 Patrick Mudekereza is a writer and cultural producer born in Lubumbashi, D.R. Congo, in 1983. He is currently director of Waza, Centre d’art de Lubumbashi, previously known as Picha Art Centre. He co-founded and run the first three editions of Rencontres Picha, Lubumbashi Biennial. He was involved in several art projects, including the collective Vicanos Club, was editor of the cultural magazine Nzenze organised and participated in several exhibitions in Congo and abroad such as Congo Far West. He coordinated and edited publications such as Les Chroniques du Congo and exhibitions catalogues. His critical articles were published, among others, in African Art and Contemporary And. His last curatorial project Revolution Room/Chumba cha Mapinduzi, in collaboration with Visual Arts Network South Africa, explores the potentials of collaboration between artists and communities from the mining industries in Southern Congo and Johannesburg. He was, for 4 years, member of the steering committee of Arterial Network, an umbrella of African civil society organisations. He is currently member of Arts Collaboratory, a community of art centres from Africa, Latin America and South Asia. He received the Congolese Natianal Award “Arts, Sciences et Lettres”  in 2015.