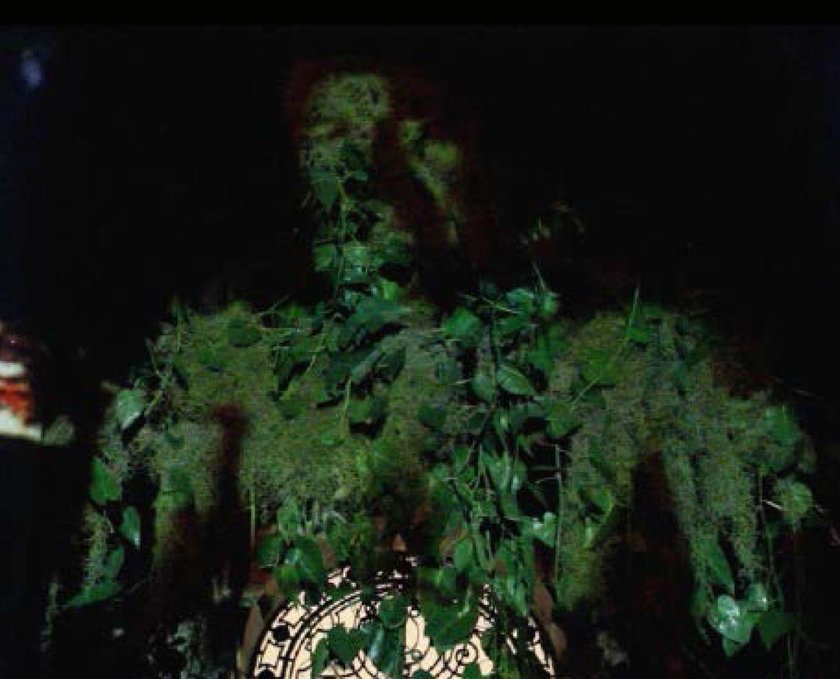 Moana Mayall's works combine multiple media and interdisciplinary transits, exploring poetic imagery linked to the body and memory, history and fiction, personal and collective records, fluxes and appropriations. From experimenting with projections in alternative supports, as objects, moving bodies, etc., Moana has been, since 2003, developing crossings between languages, as well as between art and the everyday life in the metropolis, through actions and video projections in public spaces, also connecting remote cities between Brazil and Europe.

More recently, her production included collaborations with other artists, collectives and projects involving urban interventions, visual arts, curatorship and art education. Between 2011 and 2012, she created and coordinated, as the curator, the first exhibition dedicated entirely to video intervention in public spaces in Rio de Janeiro, Vide Urbe, as well as three more editions of the project (also invited by the International Art Fair in Rio, in 2012).