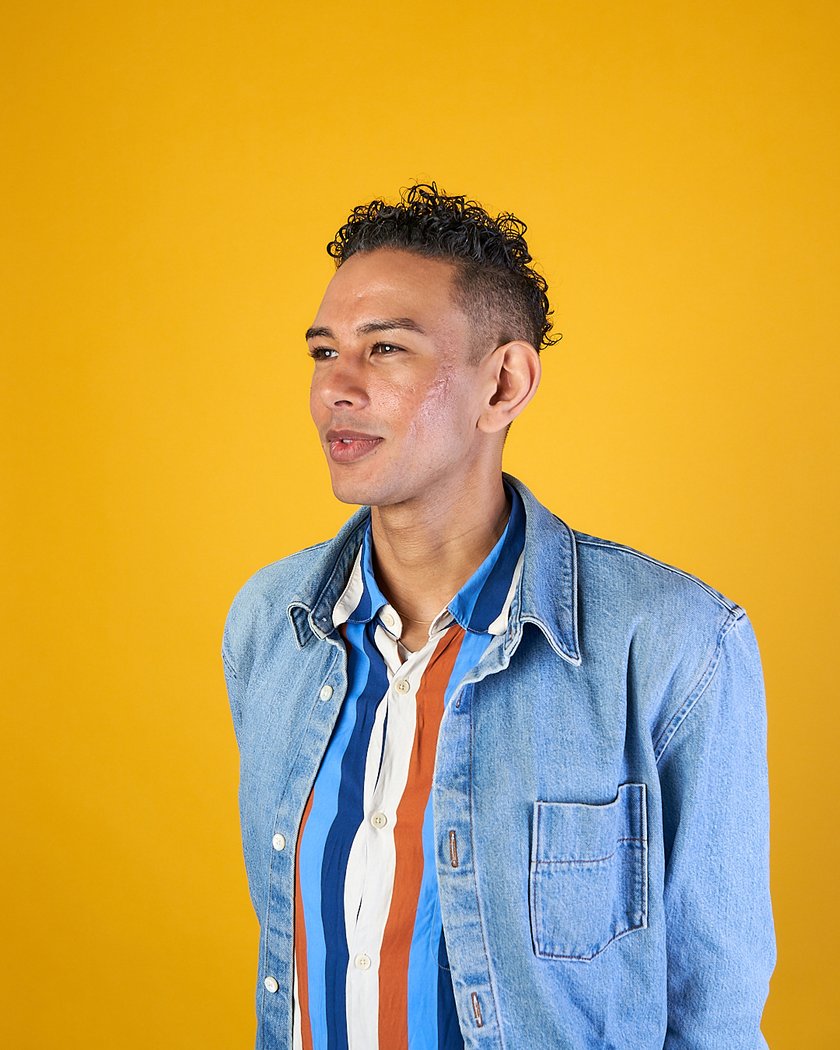 Magnus Elias Rosengarten primarily feels, writes and thinks through Performance and  Film / Video, dealing with the complex relationships between bodies and space in Contemporary Art. Central questions of his work are: Which spaces turn some bodies into a political issue and others not? Who has the power to define bodies and what realities are produced to that effect? Magnus' work is driven by the rich knowledge archives and systems of the global African Diaspora. Non-western epistemologies are pillar and toolkit for his work, particularly, when it comes to the pressing task to make bodies and narratives visible, that continuously move in the Diasporas.