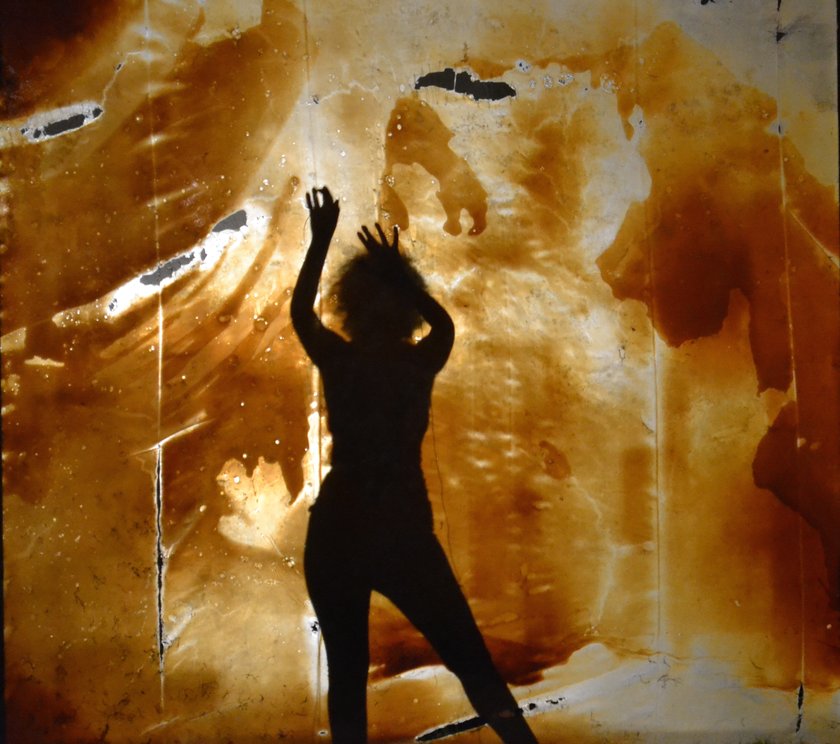 Lamis Haggag is a Cairo/Toronto-based visual artist. She received her MFA fromthe University of Calgary, Canada in 2013. She obtained a BFA from the faculty of FineArts, Helwan University, Egypt in 2008. Her practice involves a variety of investigationsof the psychological effect of habitual confinement on a human being. Her work is acritique of social restraints and institutionalization. She presents her ideas throughpainting, drawing, installation, interactive installation, performance, and publicintervention as a process of de-territorialization and re-territorialization. HaggagAddresses the notion of territorialization by means of the body and the framedemarcating a certain space, thus, de-mobilizing the movement between the outer publicand the inner psychological. She deploys absurd metaphors, such as escaping the frameand achieving a transparent body to achieve conceptual freedom. Since 2006 Haggagparticipated in a number of National and international group and solo exhibitions, sheexhibited and performed in Cairo, Calgary, Beijing and Dakar.