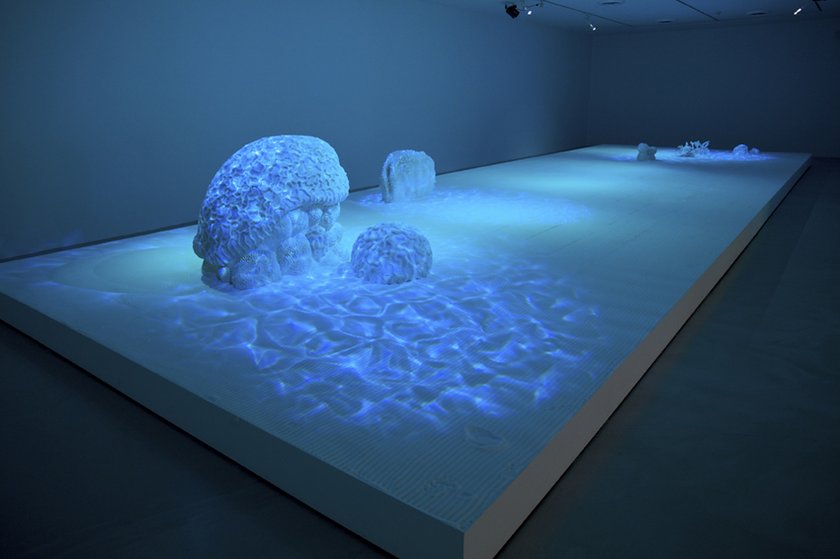 Ken Yonetani was born in Tokyo, Japan. He received a Bachelor of Economics in Japan and worked in the Foreign Exchange Market in Tokyo for three years. Following this, he was an assistant for pottery master, Toshio Kinjo, oldest son of Jiro Kinjo, a National Living Treasure of Japan. He completed his M.A. at The Australian National University School of Art in 2005 and his PhD at the Sydney College of the Art in 2012. He has held numerous solo and group exhibitions, including the 2008 Adelaide Biennial of Australian Art. He was selected for the Australian contingent at The 53rd Venice Biennale in 2009.