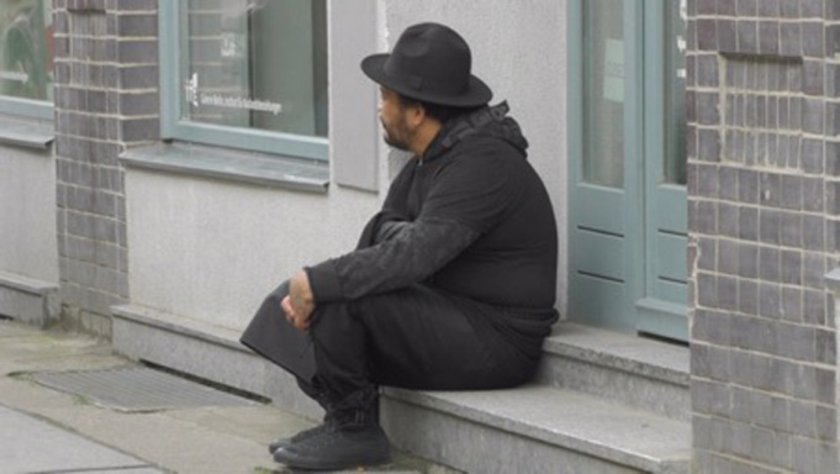 Kalisolaite achieved his Bachelor of Visual Arts from AUT University, Auckland in 2010. One year after graduating, he earned the Visual Arts Award for his work Pigs In The Yard at The Auckland Fringe 2011 Awards. In 2013 Kalisolaite received the Iris Fisher Scholarship from Te Tuhi Arts Centre, Pakuranga; awarded annually to postgraduate art students with visionary art practices. In 2014, Kalisolaite was one of four artists selected for the prestigious Auckland Art Gallery Walters Prize. In 2015 Kalisolaite was the recipient of the Pasifika Post Graduate Scholarship towards a Master of Performance and Media Arts at Auckland University of Technology.