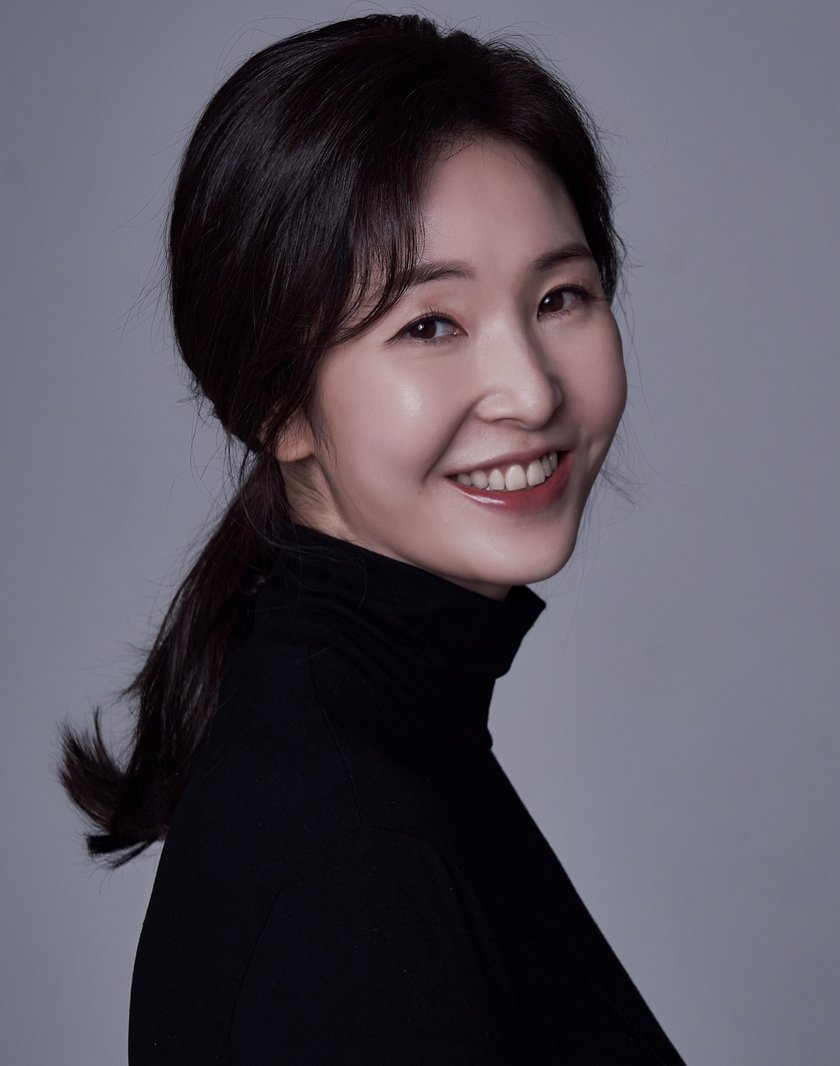 Based in Berlin and Seoul, Hyunjoo Byeon curates exhibitions, writes, translates, and publishes art books. After having achieved MFA in Curating from Goldsmiths, University of London, Byeon has worked at several art organizations such as Esther Schipper, Berlin, Kukje Gallery and Art Sonje Center in Seoul.

As an independent curator, she has curated shows and exhibited projects at: Royal Academy of Arts, London; Iniva, London; Alternative Space Loop, Seoul; MoA, Seoul National University, Seoul; and online platforms. In addition, with a keen interest in the curatorial as research about how to represent and institute art, Byeon has translated Curating Subjects (Open Editions, 2007) and The Culture of Curating and the Curating of Culture(s) (MIT Press, 2012) into Korean; contributed texts to several magazines and publications including Curating Research (Open Editions; De Appel, 2014), which she has participated in as co-author, and has given lectures at several colleges and art institutions including Ewha Womans University, Kaywon University of Art and Design, Seoul National University of Science and Technology, and Incheon Art Platform. In 2019, Byeon has co-founded the Floorplan and is currently working as its co-director.

Reconfiguring online as a space for art