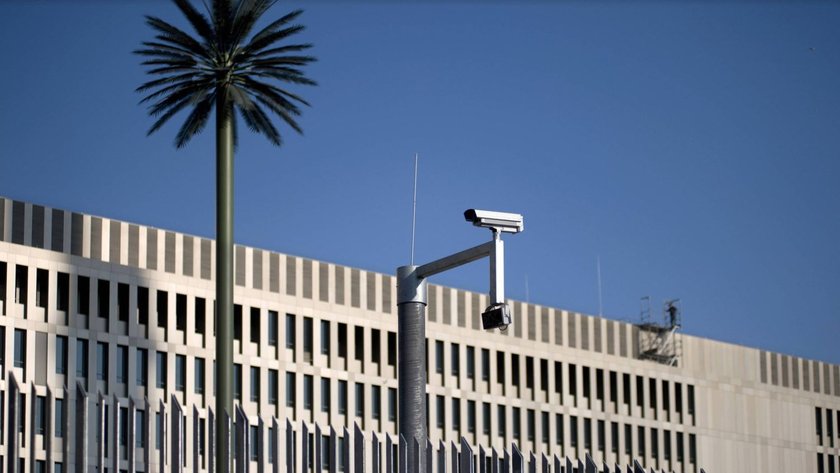 Fatma Hendawy Yehia, an Egyptian independent curator, living between Alexandria, Egypt and Toronto, Canada. She is currently doing her MFA in curatorial studies at the University of Toronto.

She received her BFA (major painting) in 2008 from Alexandria, Egypt. In 2009 she was one of six finalists in the Fifth Curator competition in London. She participated in several curatorial workshops and independent programs such as the ISCP at the Townhouse Gallery in Cairo, Egypt, Melopee workshop for cultural producers in Chateau-Thierry, France, MTS program organized by UCL and the British Council and Tate Intensive at Tate Modern in London, UK.

She held the positions of Arts Collections and Projects Specialist and Head of Permanent Exhibitions and Museums at the New Library of Alexandria Arts Center.

In 2013 she received the ProHelvetia Cairo Research Residency for curators, in which she carried a research on different types of archives in multiple cities in Switzerland.

She collaborated with and curated projects for the Swiss Embassy in Egypt, the British Council in Cairo, the Spanish Embassy cultural section, Goethe Institute Egypt and ProHelvetia Cairo and Zurich.

She published two articles on the arts scene in Egypt, in Almasri Alyoum English edition and Visatre Switzerland.