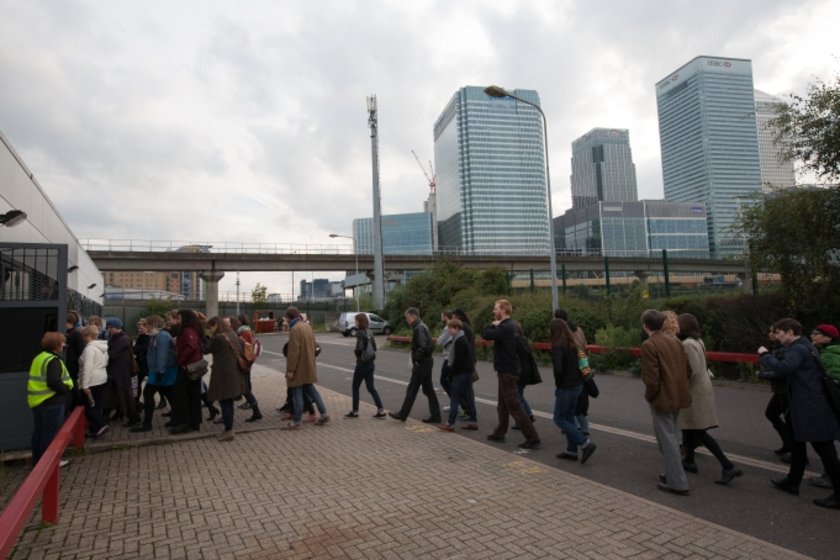 Dennis McNulty's work is generated through an investigation of embodied knowledge in relation to intentionally or formally acquired knowledge. Beginning with detailed research of various kinds, and informed by his studies in psychoacoustics, the works often take hybrid forms, drawing on aspects of cinema, sculpture, sound and performance.

Recent solo projects include The Face of Something New, Scriptings, Berlin (2013); PRECAST, London (2012); The Eyes of Ayn Rand, Performa 11, New York (2011); and Another Construction, Irish Museum of Modern Art (2011). He recently participated in the first chapter of the mobile residency project Jerusalem(2012). In 2004 he was one of Ireland's representatives at the São Paulo Bienal.

Dennis McNulty is represented by Green On Red, Dublin.