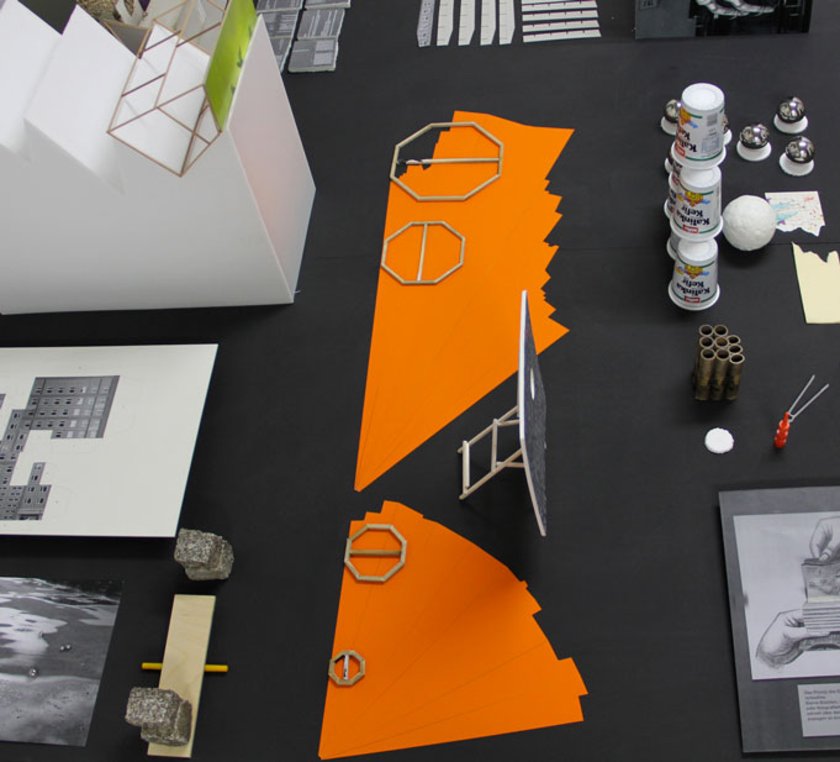 Cédric Noël is a visual artist interested in the nature of images, and more specifically in the mental processes involved in the production and the reception of an image. His work is inspired by methods used in the scientific field of research, which he reinvests, particularly through the observation of images from news stories, cinema, and advertisements, whose impact on the brain is defined by statistical measurements. Cédric Noël is representing his relation to the world, misaligned and strange, made of drawings, videos, and installations organised around shapes and languages which place the spectator in front of a protean and sometimes supernatural universe. Often, the spectator is expected to take part, thus highlighting the fact that receiving an experience is also a step in its realisation