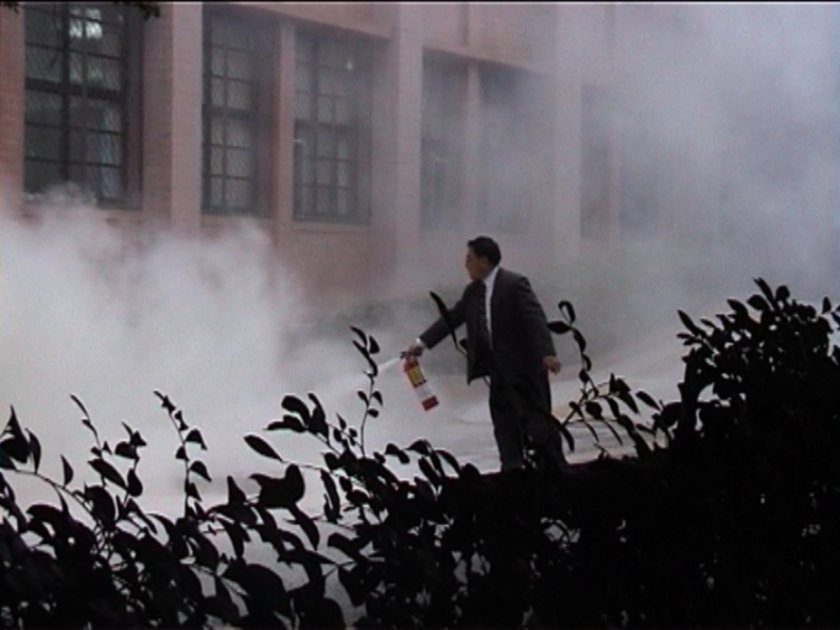 Carousell is a collaborative project that intends to broaden the discussion of video art through an exchange of video material. The artists involved are Felice Hapetzeder (Sweden), Kristina Kvalvik (Norway), Henrik Lund Jørgensen (Denmark/Sweden) and Marit Lindberg (Sweden).

Felice Hapetzeder´s work is centred in the lens-based practices of video and still image. With documentary departure points in life and history connected to personal experiences, Hapetzeder often develops his work in collaborations with others. This approach provides unexpected new entries to the artistic vision.

Kristina Kvalvik´s work deals with matters relating to surveillance, the inexplicable and the threatening. She examines the limitations of sight and our ability to interpret what we see.

Henrik Lund Jørgensen employs photography and video to investigate notions of time, space, and memory, while reflecting on cultural and social forms of representation. Conceived as a collage of images, texts and sounds unfolding layer upon layer, his video work subtly straddles uncertain boundaries between reality and fiction.

Marit Lindberg´s works often involve the intimate conversation in the public sphere, discloses the hidden and elusive in dreams and memory. The works take shape in videos, video installations and performance art, sometimes shown in the public space.