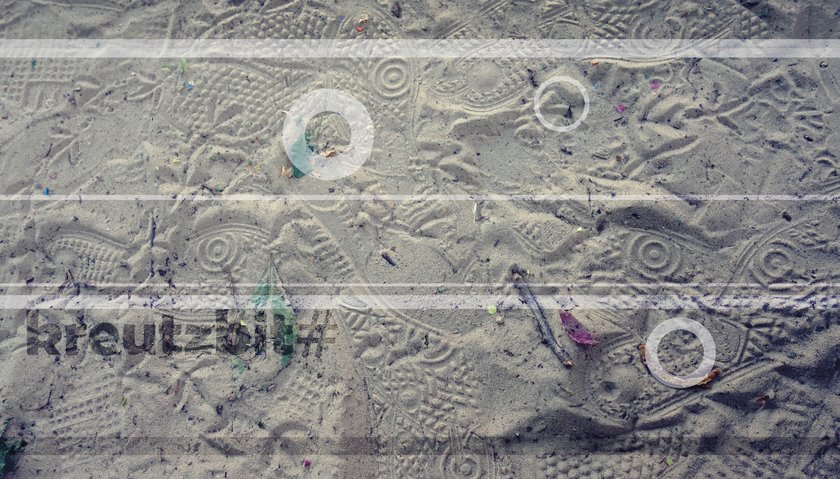 Adela Iacoban’s practice unfolds between hands-on engagement and observant detachment, like her approach to concrete situations. She wants to hijack the processes that allow public space to be defined by capitalist agendas, and uses her background as an architect to deconstruct and expose the mechanisms of power hidden in the public realm and official culture. DIY defender until the last woodchip gives in, she once secluded herself in a makerspace for a month to produce the set of a theatre play and to learn how to use every single piece of equipment. She has worked extensively within the “Platform of Political Theatre” in Bucharest, and is the founder of the very new “Punct Radical”, a group that wants to interfere with the conventional patterns of behavior citizens uncritically follow.