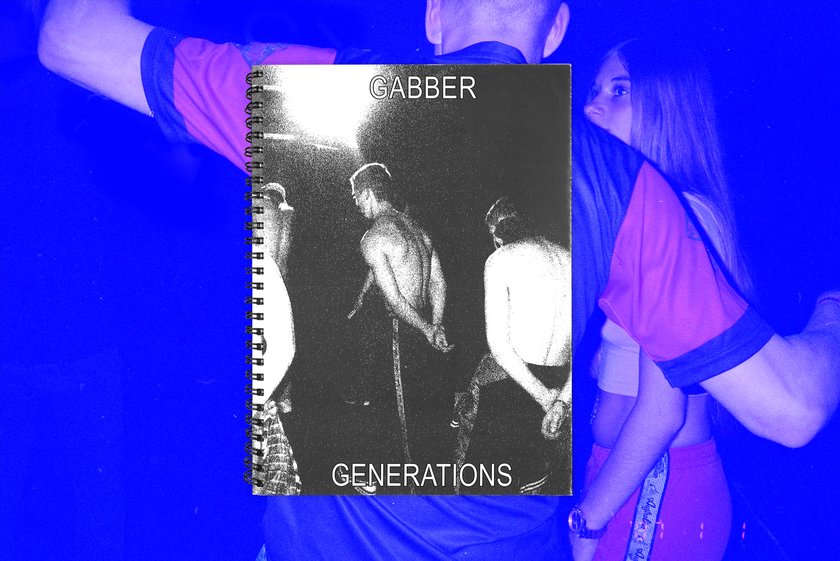 Ada Favaron is a graphic designer and visual researcher from Italy, now based in the Netherlands. After a BA degree in Communication Design at Politecnico di Milano, she decided to attend a MA course in Graphic Design at AKV|St.Joost (ongoing). Her work has appeared in Eindhoven, during the Dutch Design Week – ‘The One Minutes’ open call – and at Fahrenheit 39, an art book fair in Ravenna.

She would define her practice as a cross-disciplinary process involving art, design and journalism with a focus on authenticity, humour and documentary methodologies. Ada’s last self-initiated project deals with the gabber scene in Europe (with an accent on the Netherlands and the north of Italy) where she addresses the question of how much it has been changing in two decades and what is its influence on fashion and on the mainstream media. Lately she has been interested in how graphic design – not seen as an encoded practice – can be used as a documentary tool.