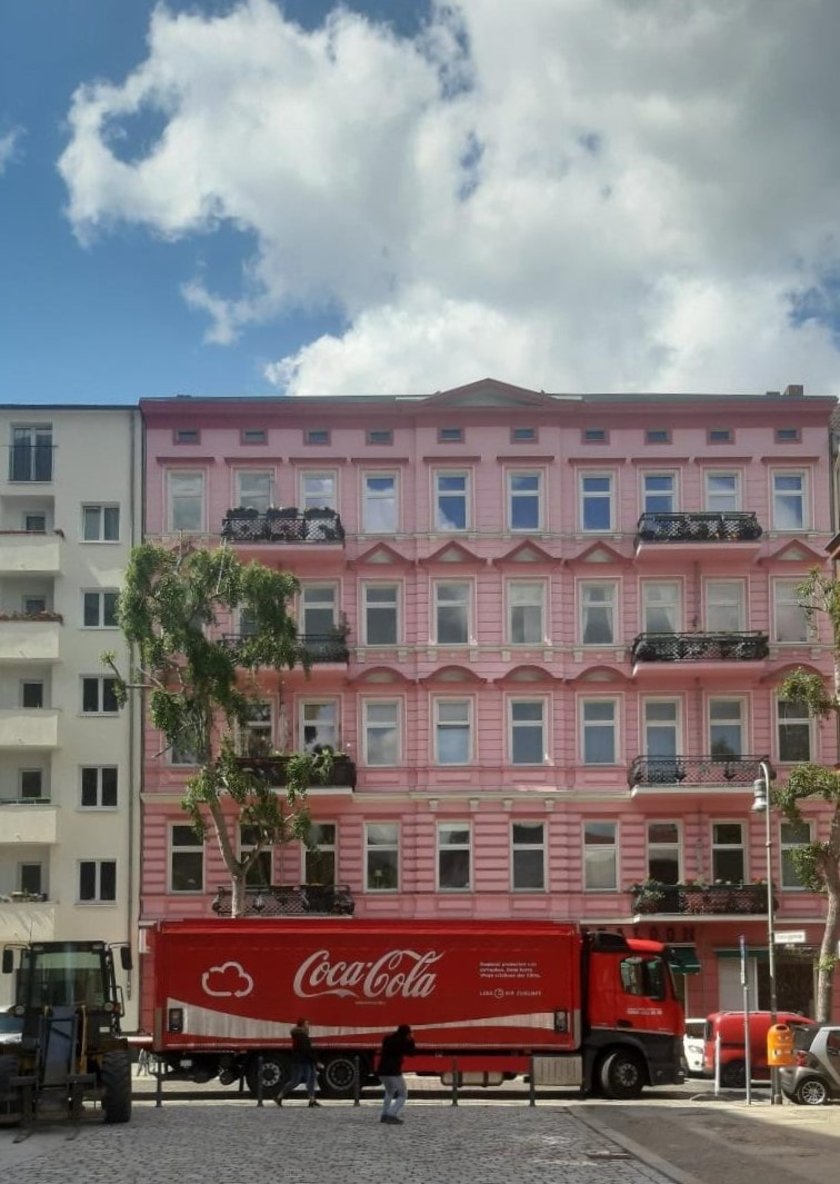 Pawel Jankiewicz is a writer from Sieradz, Poland, currently living and working in Berlin. He finished law studies in Gdańsk and Łódź with master's on art scandals and their normative entanglements. Drawing on practices of Polish critical art scene – its ethos of being involved in what is criticized, the guiding metaphor of the virus – his work develops a literary form that tends to come "from inside". This in order to revaluate the body and the bodily, the first-hand experience and language freed from hypertrophy of signification. Having a strong theoretical bent, his work remains open for the colloquial. He’s been engaged in numerous collaborations, from local literary circles (Hafenlesung, Fiction Canteen), through the streetart milieu (Szpagart), galleries (Art Stations, Tripp, PR145), psychoanalytical groups (LaLAB) and individual artists (Michael Hazell, Noriaki). In 2016, together with Beata Łuczyk-Salamon, he was shortlisted for the RPS Open International Photobook exhibition, for their magazine „Protected View”, showed in the Espacio Gallery, London. The text accompanying the image looked for a new path to the heart of the city, through coinage of concepts touching on the neutral, rather than iconic. This formed the basis of his inquiry into the "indistinct", elaborated currently at the site of ZK/U.

He’s a member of a political party, Polish RAZEM, and an activist for pan-European democracy. Recently – supporting registration of EU voters, regardless of their political persuasion. A member of DiEM25 in Berlin and, formerly, of the Left Unity, UK.

Michael Hazell, “The Actor From a Good Family”, oil on linen, undated 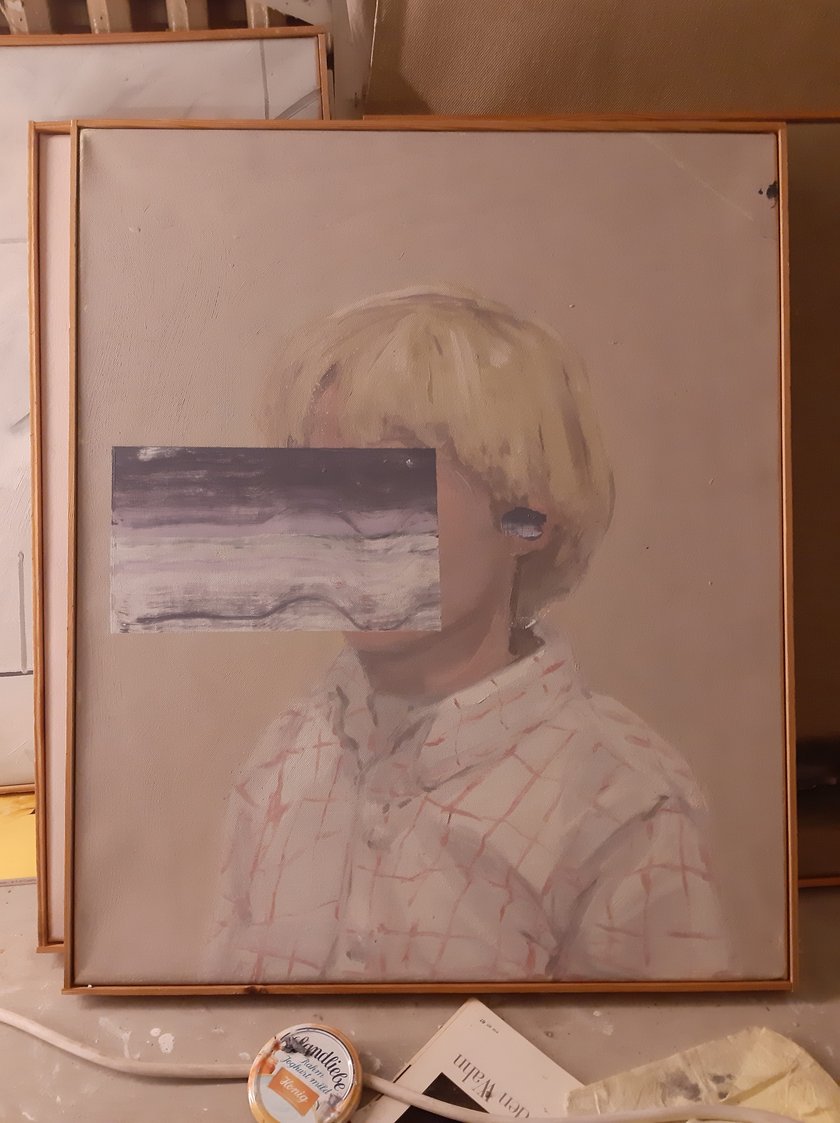 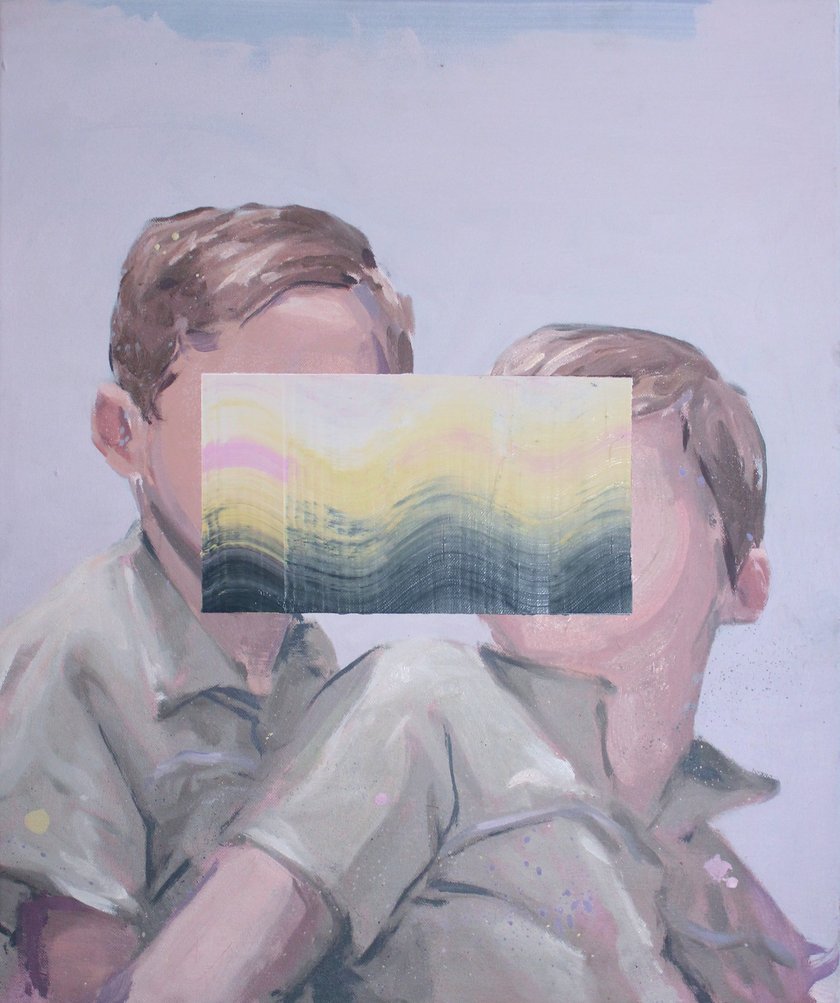 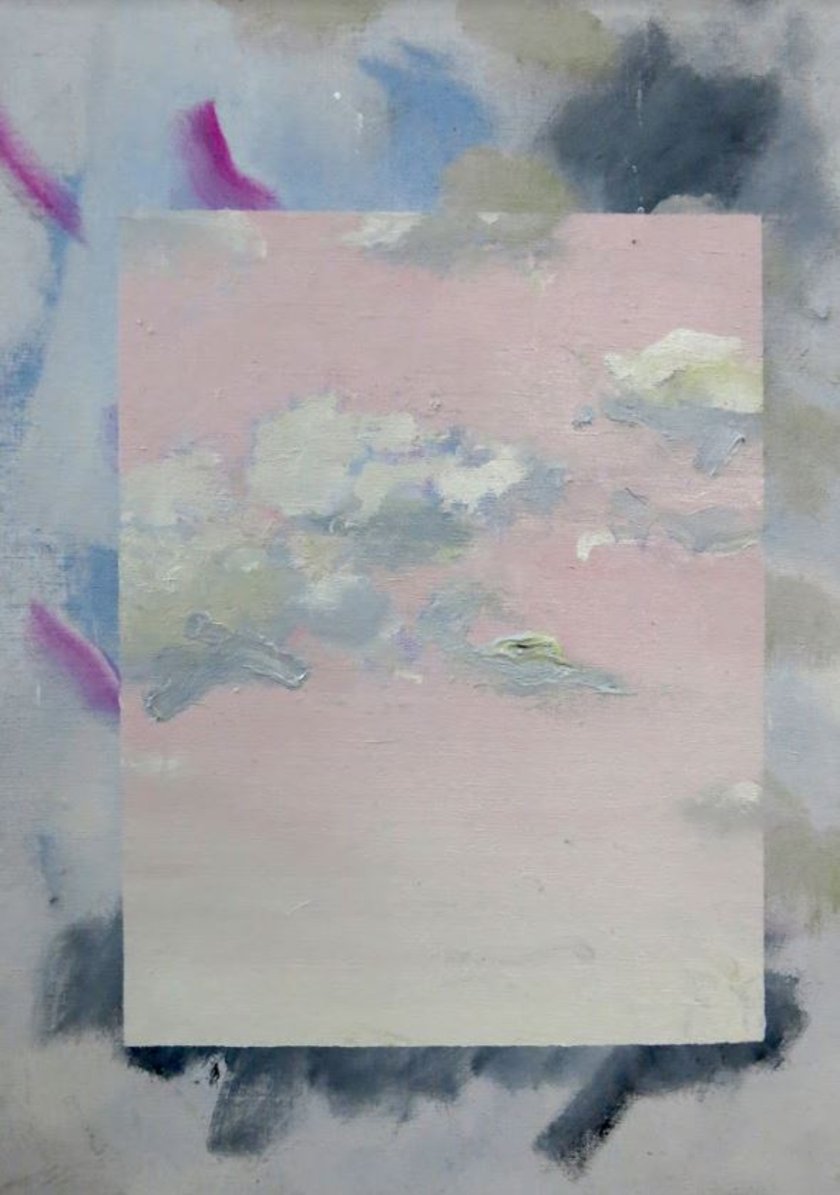