The Space of ZK/U 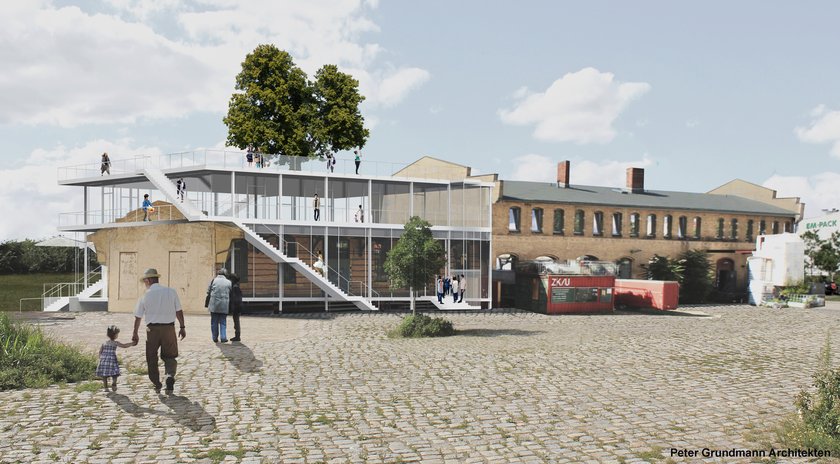 The two-story section of the depot was completely refurbished by summer of 2012 to accommodate individual artists, practitioners and urban researchers – or collaborative groups – in 13 self-contained units with living, working and leisure areas for 2–8 month artistic or research residencies (32–53 sqm per unit).

In 2021, further expansion is planned. 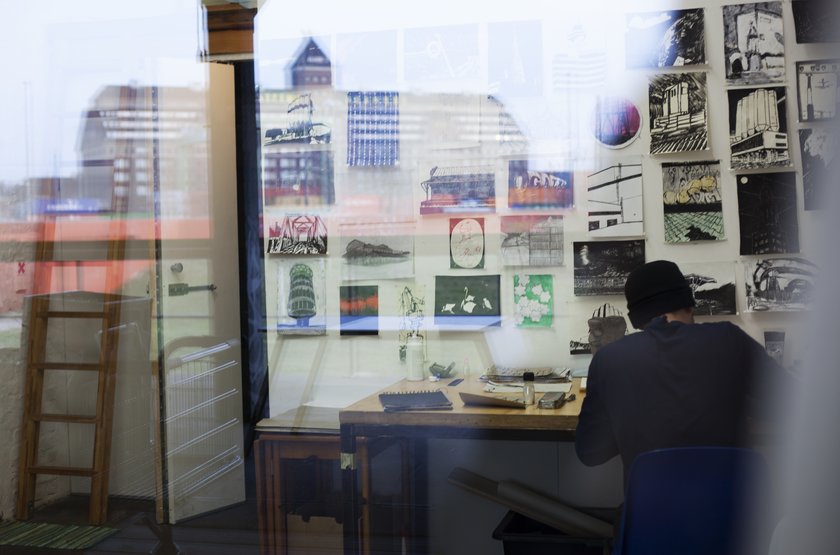 From the railway depot’s covered platform, one looks out onto the railway tracks of Berlin’s Circle Line and Westhafen’s main landmark, the BEHALA-Building. The platform is divided into two seperate parts: a public and a private terrace. The public terrace is used especially during events, while the private terrace is part of the studio apartments’ production and living facilities. 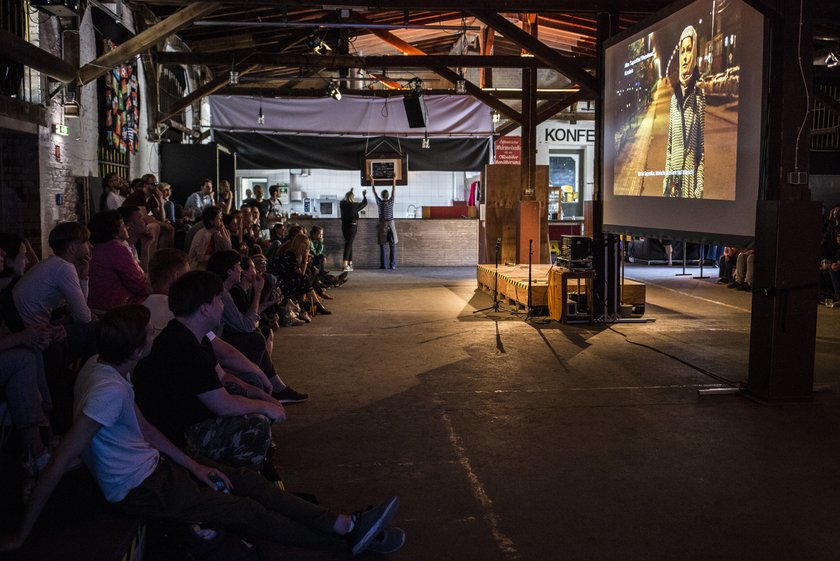 Project presentations, exhibitions, public forums and conferences take place in the adjacent open-plan, single-storey main hall of the depot or in its large vaulted basement. These are organized by both local groups and initiatives and residency program participants. Catering facilities are present and enhance the program’s social impact, for example during editions of the format SPEISEKINO. 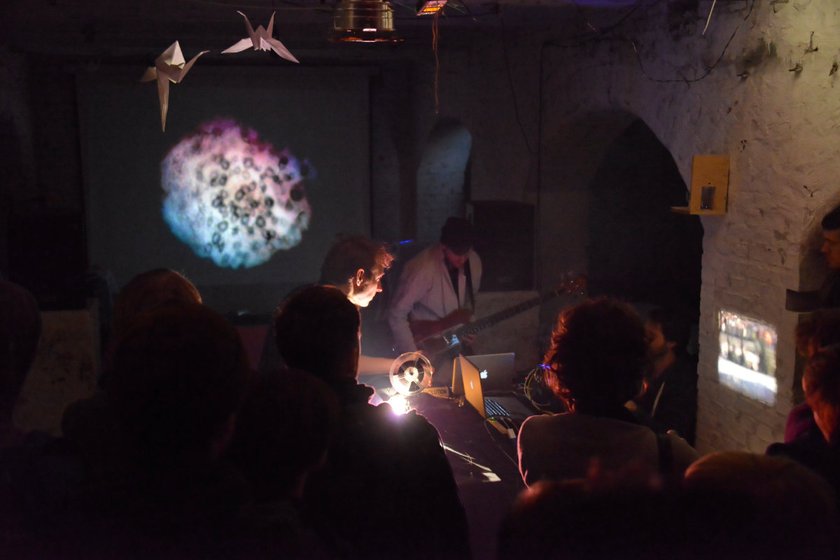 As a favourite location for exhibiting the works of the residents, the basement is located underneath the main hall. It also hosts the occasional party, for which it is equipped with a seperate bar and bathrooms.

ZK/U Berlin is surrounded by a public city park. The 15.000 sqm garden contains communal vegetable plots and orchards (organised by BürSte e.V.), fruit trees, playgrounds for young and old: the results of participatory planning process for the park conducted by the district of Mitte.

What better place to explore urban issues than a city that has not ceased to be built for the past 150 years? Berlin has witnessed shifting borders at the geographic, political, social and cultural levels. Transitional regimes, the destruction of war, the division and reunification of the city, new legislative frameworks, the shift from heavy industry to the modern, postindustrial era have all shaped Berlin and have kept it in perpetual flux. The city thereby acquired a specific urban character that has generally been marked by a lack of finance and high levels of improvisation. This has often led to unusual planning processes and a diverse range of informal activity that has resulted in worldwide interest in Berlin as a laboratory for urban issues.
The institutional framework for knowledge production is well established here too: Berlin has 4 universities, 7 colleges, 3 art schools, numerous private institutes and research organizations. The arts and sciences have always been and remain today an important driving force in Berlin. This is reflected by the rich cultural life of the city: Innumerable museums, art galleries, theatres and other cultural institutions next to a diverse range of grass-root activities and a vibrant alternative scene attest to the importance of the arts.

Surrounded on all sides by water, Berlin-Moabit was an enclave populated in the 19th century by Huguenots who had fled from France and gave this area its name. With the advent of industrialization at the beginning of the twentieth century, the district became an important manufacturing area. Goods were transported to and from Berlin via this railway depot and Berlin‘s largest inland port, Westhafen.

Due to the current situation regarding COVID-19, space booking is not possible at the moment (except for residency).

The access to the main hall, the terraces and the event cellar is barrier-free. The residency offers a studio with barrier-free bathroom.

Construction to enable barrier-free access to the entire area will start shortly. 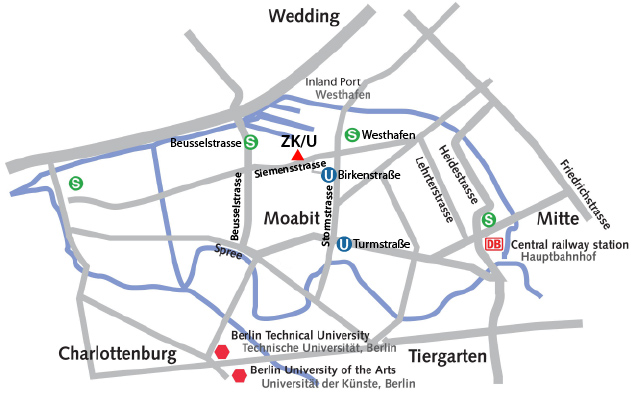 ZK/U is located in one of Berlin’s former railway depots, a landmark building with an overall footprint of 2000 sqm. Located in Moabit, a central district of Berlin, the center enjoys easy access to transport links. 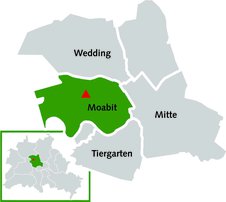