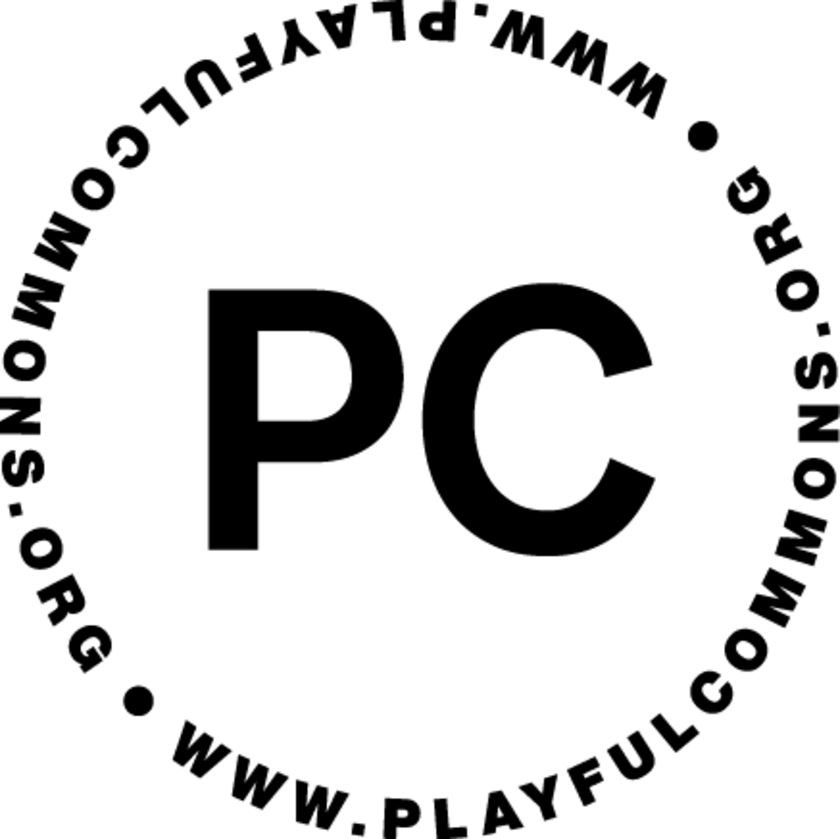 Playful Commons' mission is twofold: to reverse the permit process by clearly stating public needs and wishes for use of public space – and to fill cities with the potential of play. We envision Playful Commons as a middle ground. We envision an open discussion and an open process to test the playful use of public space with both users and administrators.” Building on the success of the Creative Commons licensing model, we are creating a modular system of standardized permits for different public spaces in the city which allow for an extensive creative, playful, social use. A Playful Commons is formed by users, residents, occupiers, owners, and administrators, who will jointly design and define what is allowed in this space. Playful Commons can be thought of as a network of public spaces, pre-approved for a vast array of wild wholesome activities – without the need for further permits. Playful Commons wants to move the conversation away from what is prohibited and towards what is possible. The negative language of bans and warnings is not helping us make the most of our cities. We should be talking more about what can be done, and less about what is not allowed. For this purpose, we want to change the way the system acts and communicates itself. Playful Commons is the sign that says DO, rather then the sign that says don't.