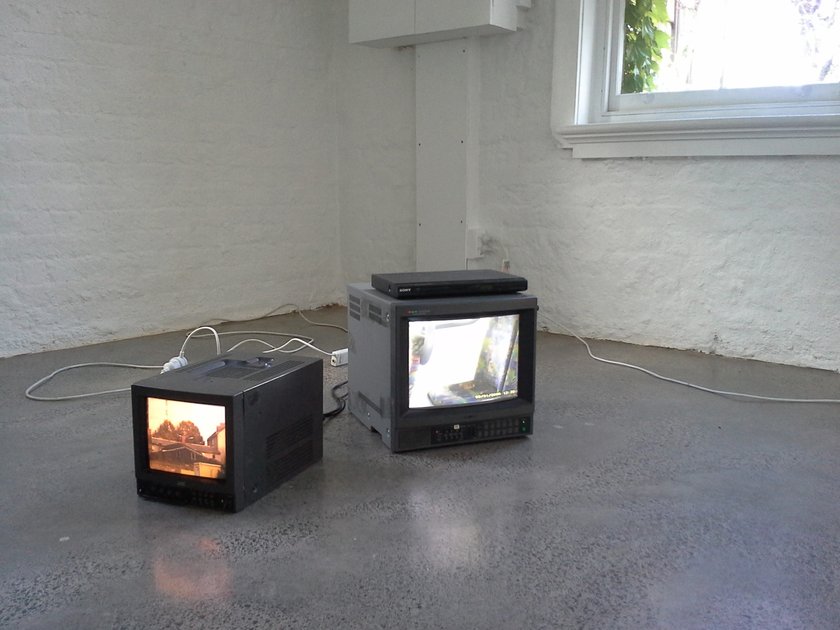 Matthew Crookes is an artist and writer. Born in the UK, he has been based in New Zealand since 2002. From 2006 he has exhibited in Auckland, Wellington, Newcastle NSW and Melbourne. He has undertaken residencies at the LockUp Cultural Centre in Newcastle NSW Australia, Culturia in Berlin, the Institut für alles Möglich in Berlin Wedding, and Centrum in Berlin Neukölln.

He divides his time between Newcastle NSW and Berlin. In October 2014 he completed a DocFA at the University of Auckland in The Purpose of the Absurd in Contemporary Fine Art Practice. 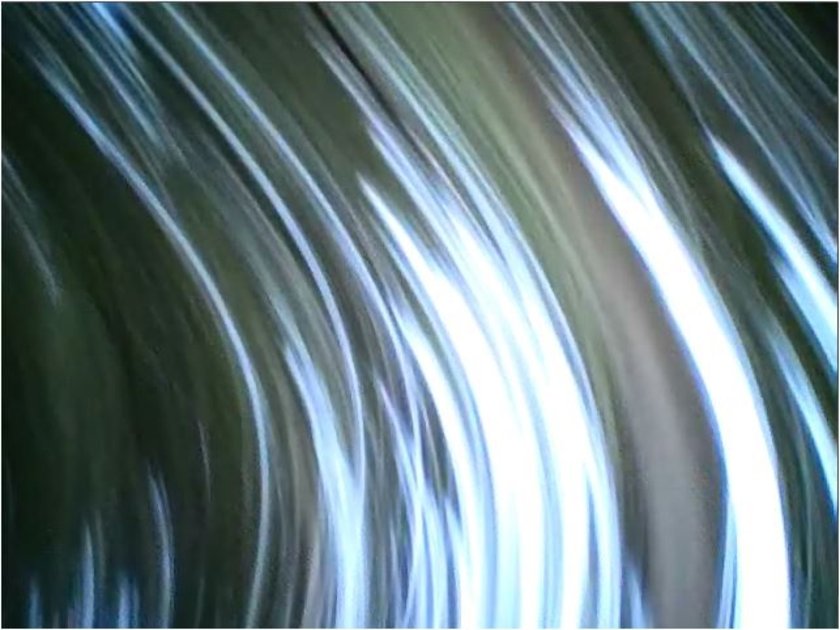