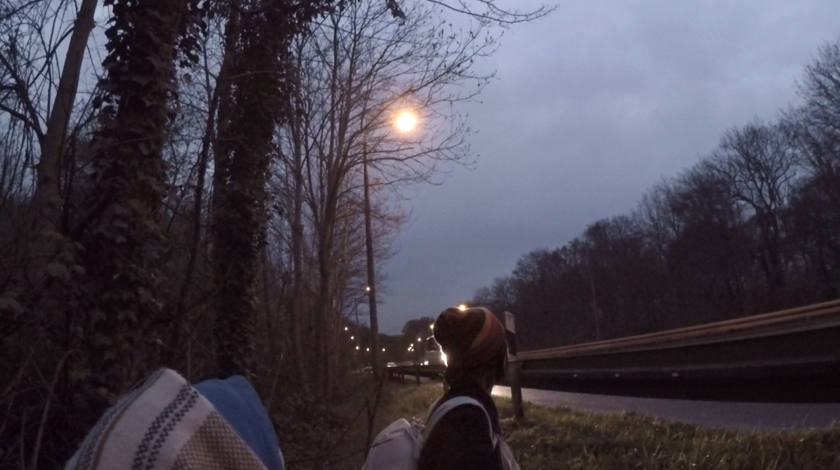 Eric Anderson's practice consists of an ongoing investigation of what in urban planning often is called un-programmed spaces. Spaces that exist in the shadow of development, often possessing values that have a tendency to get lost when the city is ’developing’; values beyond security, uniformity and order. This investigation consists of three different approaches:

- Proposals for change, in terms of sketches or competition entries.

My projects are mostly executed anonymously and in the margin of cities.

After his exam in fine art at Konstfack, Stockholm 2016 Anderson has worked with several artistic investigations of city conversion processes, commonly managed urban environments and humanimal relations. The projects have been executed in Leipzig, Madrid, Copenhagen, Athens and Rauma. His works have taken a variation of forms, such as situation-specific mapping techniques, visual narrations and physical interventions.