Pendulum: A man in the system - Yutsen Liu 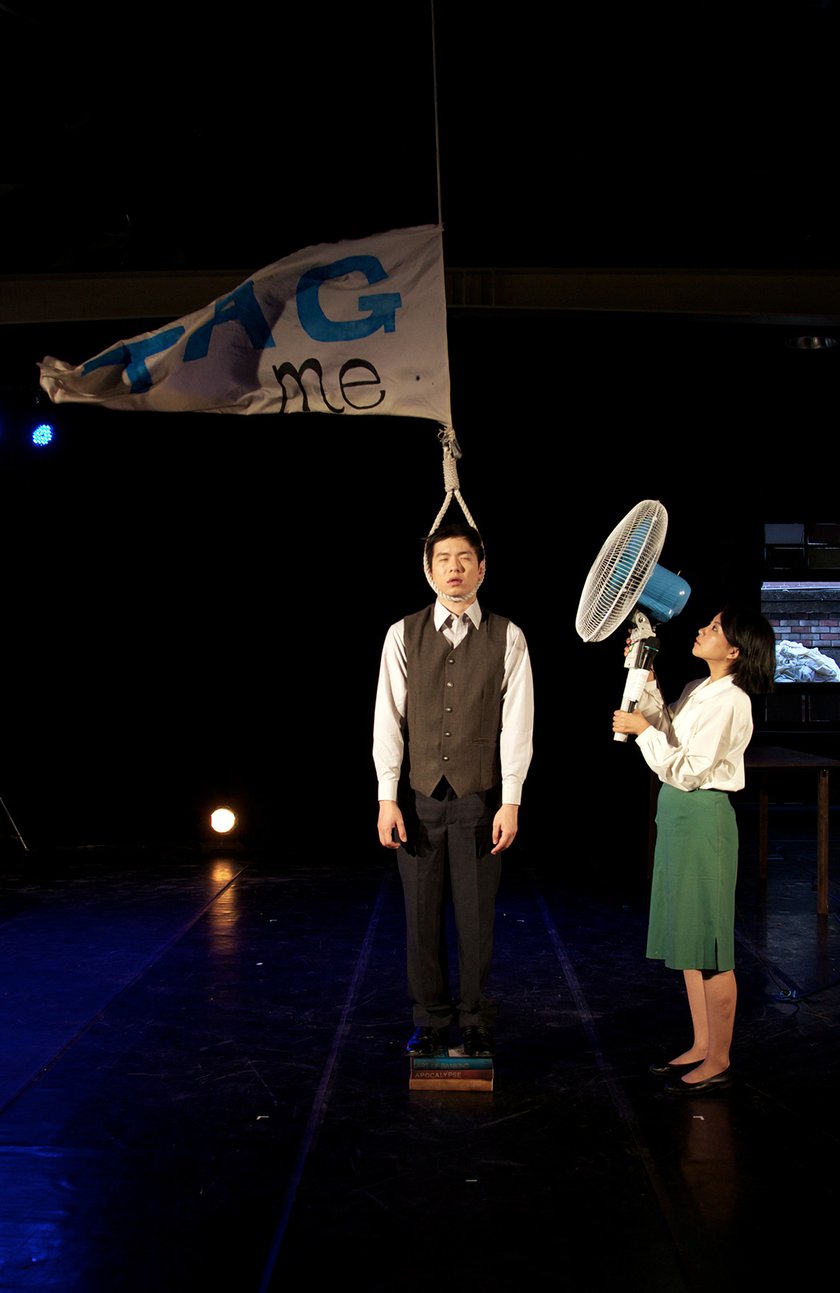 I've been working with space and material/ object and body gesture/ acting in my work. After form having a idea/concept of the theme, I started to draw the pictures of the space/objects relationship, it will form the concert image if the work, decided the the quality of the space such as size, building structure, materials of interior decoration. The image of the space will lead the image of the stage/installation at the same time, then I will decided the lighting, color, material and size of the stage/installation. After space and stage, I form my performance by practice with the the materials, composing the performance structure and rehearsals. Except the rehearsals and performance, I worked alone in ZKU. I invited another performer in Berlin to perform with me, I share my idea/concept to her and we practice after the stage is ready for performance.

This is the first presentation of work-in-progress of Pendulum. Practiced on the relationship of human body/gestures, space, and the physical properties of the object.

Synopsis:
Pendulum
In a space, the swing ball and human’s interaction could be taken as a reflaction of the relationship between (Capitalism)society/system and individual.

The pendulum is operated by a systematic force with its operators. Meanwhile, with numerous factors which are controlled or out of controlled, the path of the ball is unpredictable. The social system usually threatening, while indiviual need a sense of security. Indiviual is forced to take the influence by the system. He changes his gestures and behavior for surviving under the control. In the system, people get temporary security, while gradually loss the freedom.

After I arrive ZKU, I participate a discourse group formed by the ZKU resident named "FASSY", a abbreviation of member's names. We put practice on public space transformation/intervention, and interaction with people through our actions in public space. We work together, by meeting, building the object, actions in public space and feedback to the ideas and actions to every members. Even now all the member already officially end our residency in ZKU, we are still meeting together, and set up a theme-based action for individual, making the action happen and present it on the website. 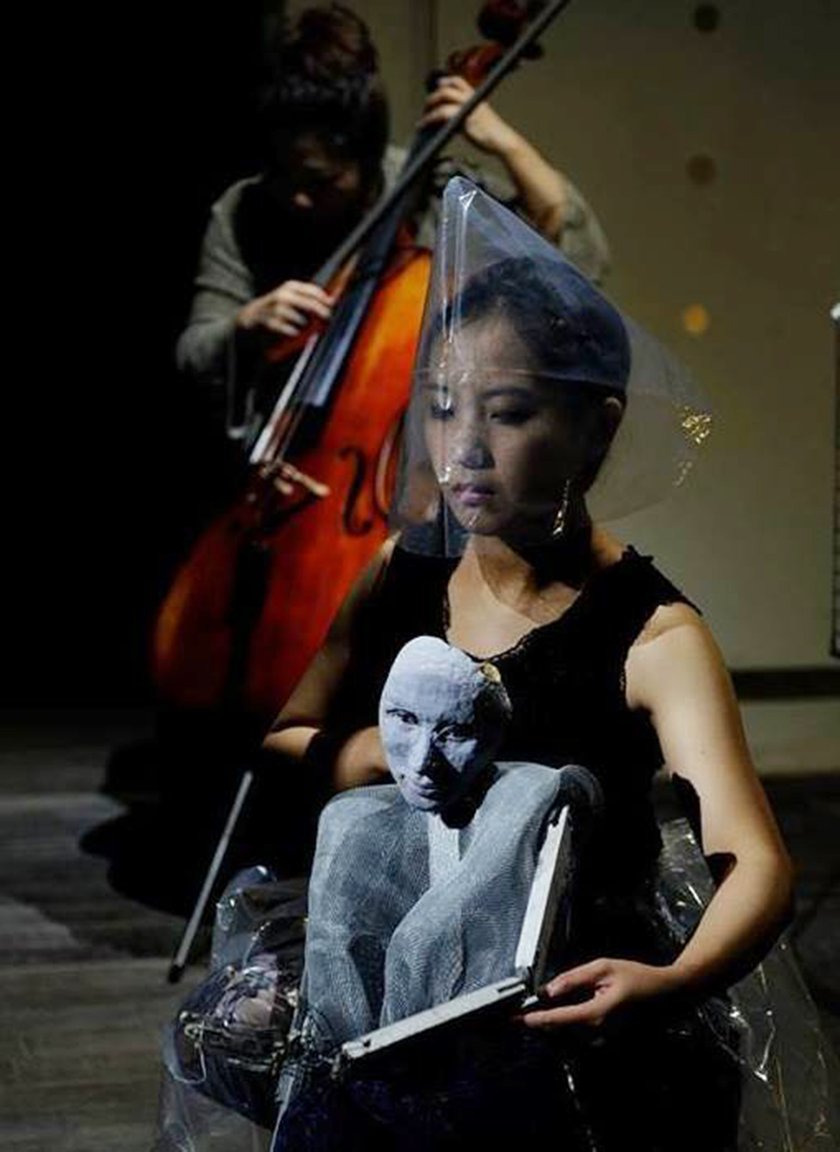