Talks with artists from Belarus

In the summer of 2020, impressively hopeful images went around the world from Belarus. Since then, shocking news of brutality and dictatorial despotism have followed. Again and again, this leaves us speechless. But we do not want to let silence win. We want to exchange ideas. Together with Belarusian artists, we will explore what connects us and what a common conversation can look like when we meet directly as human beings. Our guests will bring the topics themselves. For the protection of our guests, we will not always fully mention names, places and organisations.

Episode #1 // Beyond the metropolises: life and cultural work in small towns

"First there was this wave of confidence, but now it's all gone." - "I don't think it's gone. That warmth and trust has stayed in closed communities."
Preliminary info: we recorded this episode before the Russian war of aggression against Ukraine began on 24 February 2022. The conversation now seems like it is from another time - but a time that was also already unbearable. The reality of life for the people in Belarus, the repression and the political pressure on civil society will now be made even worse by Putin's war. In this respect, the conversation about the small Belarusian towns is also relevant now.
With Anja and Vika, who are working on documentary films in the ZK/U residency, we talk - sitting in Berlin - about peculiarities of life in the so-called "province". Vika and Anja come from different Belarusian cities with around 100,000 inhabitants each. In conversation, we ask ourselves how the perception and self-image of cultural workers differ, what role the distance to the metropolis plays and what safety and proximity mean - especially with regard to dealing with the Corona pandemic and the consequences of the repressions against the protest movement. We look at repressive laws that are once again pushing the cultural scene underground, into "partisan" existence. We look at the urban structure in Belarus and exchange cultural tips from music, film and art.

On February 24, Russia invaded Ukraine by war of aggression, including Belarusian territory. Cities like Kharkiv, Mariupol, Sumy and Chernihiv are surrounded by Russian troops and destroyed by continuous shelling. Millions of people are fleeing, from towns and villages, with Ukrainian and other passports. The war has now lasted eight years, the Russian invasion of pure destruction one and a half months.
Ukraine has a special meaning for Belarusians since 2020, many people, including cultural workers and activists, found refuge and support in Ukraine. Now many of them have to flee for the second time in two years. At the same time, Belarusians in exile in other countries are engaged in the evacuation, accommodation and care of people fleeing the war in Ukraine. And they are showing solidarity.
That brings us to the topic: With Aleksei Borisionok, Olia Sosnouvskaja, Nicola Spesivtsev and Dzina Zhuk from the collective Work Hard! Play Hard! (Работай Больше! Отдыхай Больше!) we talk about solidarity today. About its forms of expression, such as strike, but also about its complexity: who is in solidarity with whom, why and for how long?
#StandWithUkraine

Freaking out to get around censorship - that's what punks and freaks tried in Minsk, too. Reflecting on one's own (family) history in order to recognize and understand the effects of those Soviet dogmas of youth in today's reality and overcome the systematic "survival mode" - that's what we talk about with Ludmila Pogodina (#KeepMinskWeird, podcast KMWoice). She is a cultural manager, DJ, journalist, photographer, activist and artist.

The Podcast is online on Spotify and Anchor.

[pɪrspɪktɨvɨ] is a podcast format within the framework of the CETKA project of ZK/U Berlin, funded by the Federal Foreign Office. 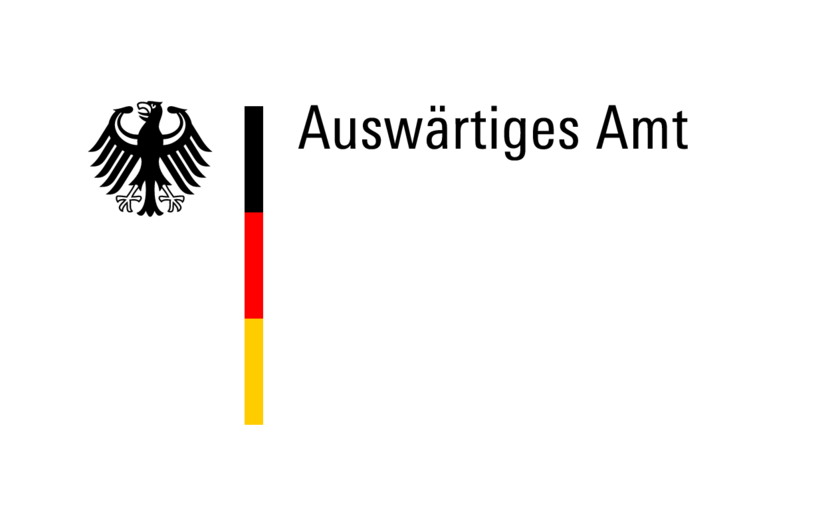