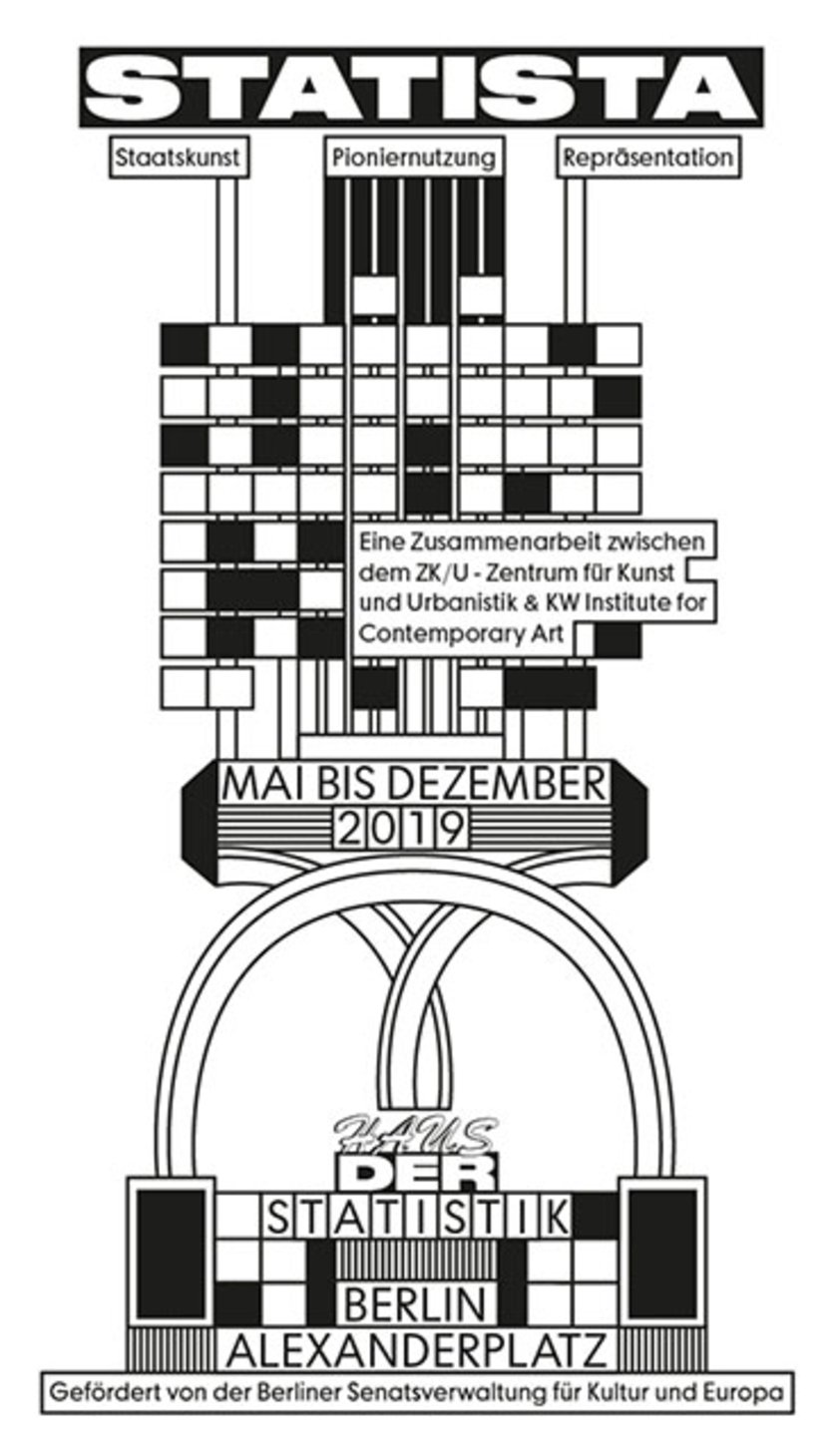 In September 2015, a banner designed by the Allianz bedrohter Berliner Atelierhäuser (Berlin Alliance of Artist Studios Under Threat) announced the establishment of a center for socio-cultural purposes at the Berlin Haus der Statistik (House of Statistics). This artistic intervention has now turned into urban-political reality. Today, the Haus der Statistik, near Alexanderplatz, is a unique pilot project in which a broad coalition of urban actors are together developing a key location. A good 100,000 square metres will be offering space for culture, social work, education, affordable housing, a new town hall and administrative usage, here in the very heart of the city.

From May to December 2019, STATISTA will be testing whether working in the spirit of the Commons is an option today, even within the context of city development. With the aid of ten distinct playing fields, STATISTA will generate artistic prototypes for a civil society built on collective principles. Including neighbourhood initiatives, a cryptocurrency reflecting the wellbeing of bees, a facade design built for ecological inclusivity, and an international conference in the Fall. Temporary usage, in this case, does not lead to gentrification, but to a form of urban renewal that is to the benefit of all. A Statecraft of the future.

The protagonists and their respective playing fields will be introduced at a press conference 20 May 2019 at 11 am in the Werkstatt Haus der Statistik (Karl-Marx-Allee 1, 10178 Berlin).

STATISTA is a collaboration between ZK/U – Zentrum für Kunst und Urbanistik and KW Institute for Contemporary Art, and enjoys the generous support of the Berlin Senate Department for Culture and Europe. 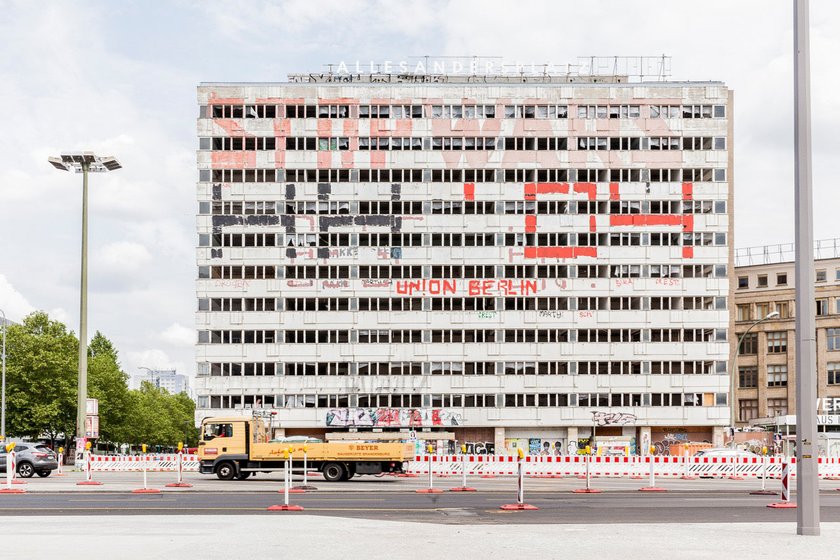 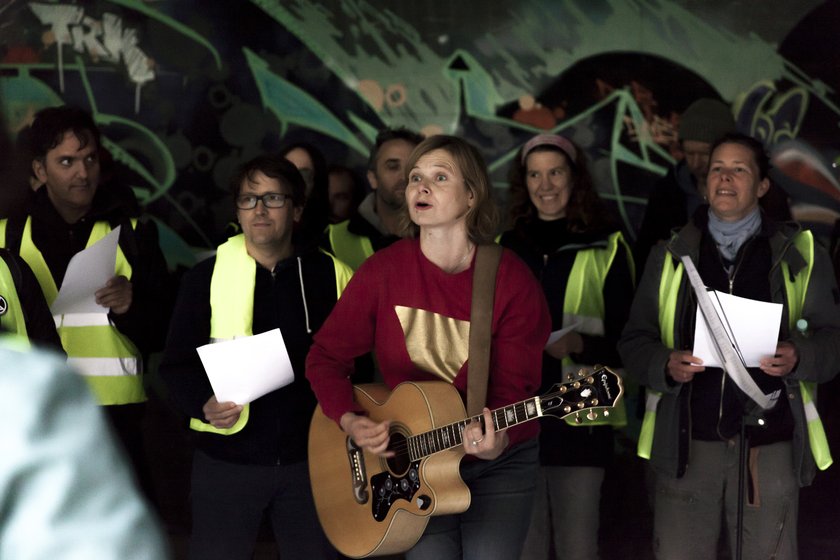 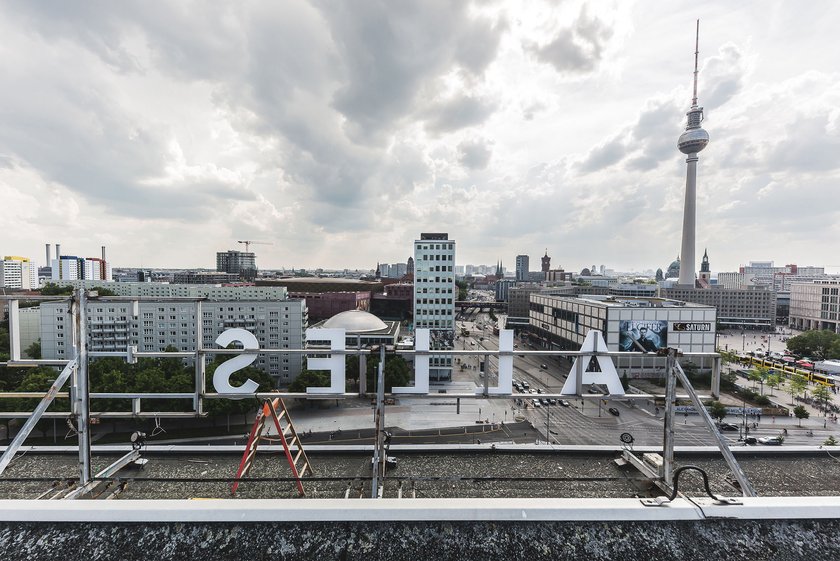