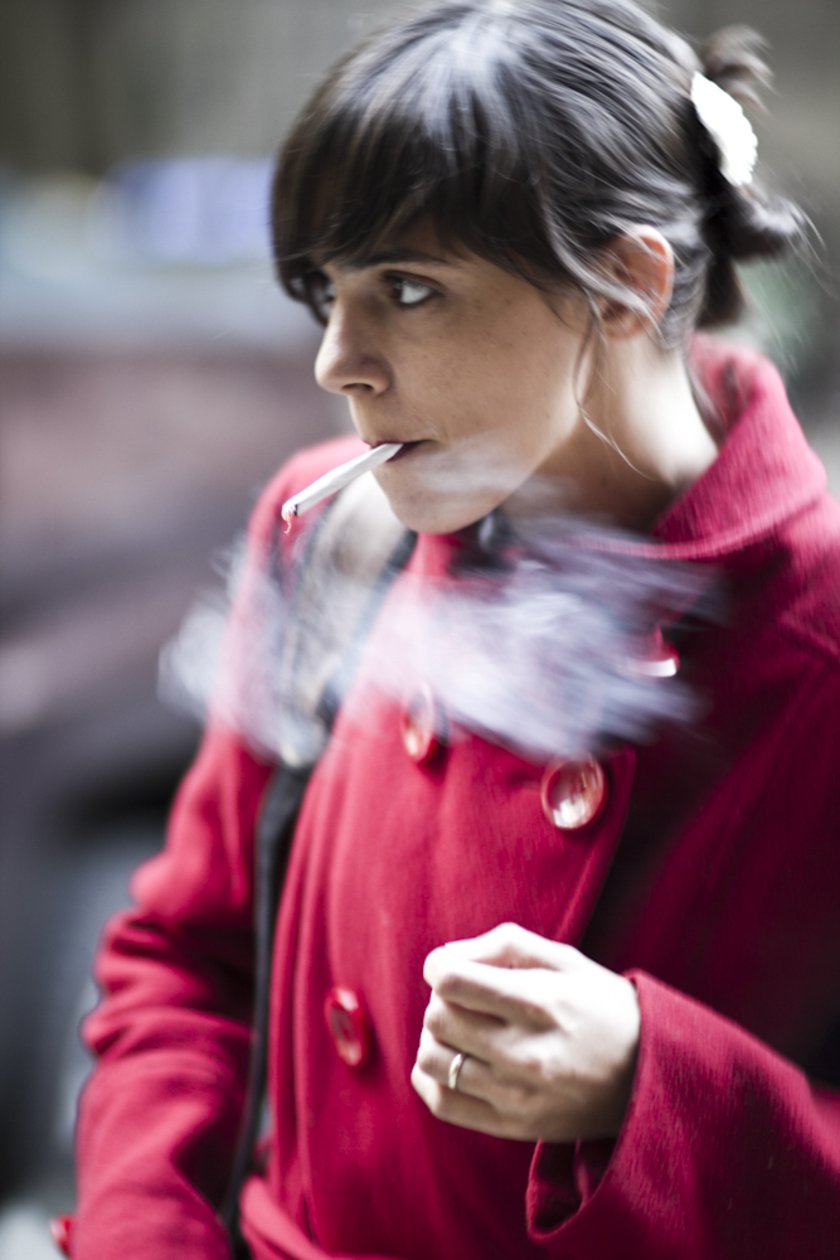 Valeria Luiselli was born in Mexico and grew up in South Africa. She is the author of the internationally acclaimed novel Faces in the Crowd and the book of essays Sidewalks, both translated to multiple languages and published in the USA by Coffee House Press. Her most recent novel is The Story of My Teeth (Granta, 2015). Her work has appeared in the New York Times, New Yorker and McSweeney’s, among other places. In 2014 she was the recipient of the National Book Foundation '5 under 35' award, and her novel Faces in the Crowd was awarded the LA Times Book Prize for first fiction. She lives in New York City.