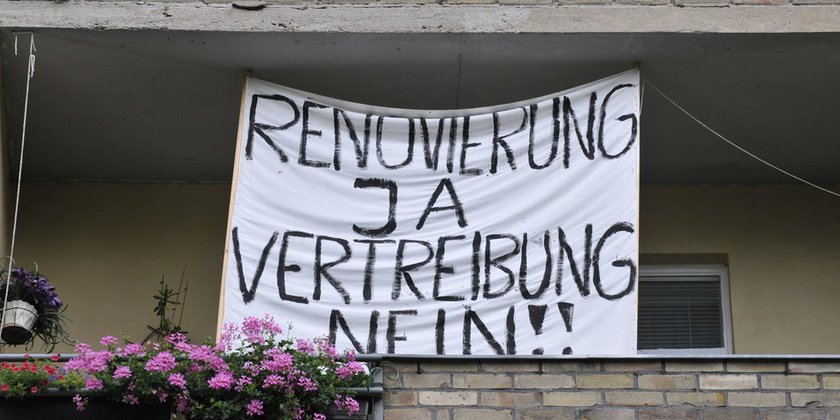 Orhan Esen (1960), native to Istanbul, graduated from German Highschool/ Istanbul, studied social and economic history at the Bosporus University/ Istanbul, as well as history of art and architecture in Vienna.
Currently he is based in Istanbul as a freelance urban researcher, urban activist and organizer of international academic activities, in which he deals with matters of  rapid urban development in Istanbul and its cultural, social, political and ecological outcomes.

As a freelance researcher and lecturer he is mainly involved with subjects of history of built environment. (historical urbanism) He currently teaches as an adjunct at the Bilgi University / dept of architecture. Temporary teaching jobs in Turkey, Germany, Austria, Switzerland, Holland, United Kingdom. Writing and lecturing in the Turkish, German, and English languages.

He has co-edited the book 'Istanbul: Self Service City' (b_books, Berlin, 2005, 2007) about the making of the megapolis through informality, respectively in periods of nationally and globally determined economies, which was a major contribution to a discourse shift regarding informality in built environment. Publishings in various readers and periodica. Currently working on a book on the history of the concept of centrality and right to the city in Istanbul, as the taksim/ Gezi movement in 2012/13 brought on agenda.

His civic involvements are mainly focused on the metropolitan issues in Istanbul; they comprise of political networking, writing, campaigning and performing at local and international fora, media and public space.
He is an active member of INURA (International Network for Urban Research and Action) and the corresponding member of DASL (Deutsche Akademie für Staedtebau und Landesplanung) in Turkey. He has co founded the Human Settlements Association in the aftermath of the Habitat II UN Conference on Human Settlements.

He renders professional services to academic, media and corporate bodies; compiling surveys and researches; rendering lectures, teaching, organizing workshops, seminars and reportages; conceptualizing and guiding study tours, study abroad programs, field trips and excursions. As a provider for professional services he has founded the brands Arkistan and Urbanitiez for the mediation of respectively architecture and urbanism in Istanbul.