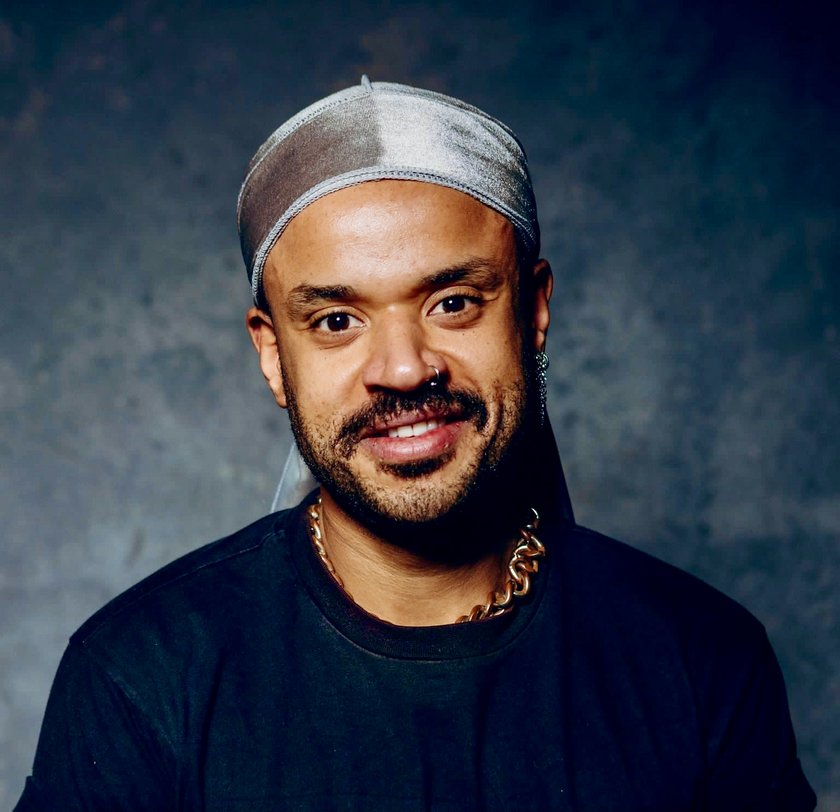 For more than 7 years, Noah Anderson works as a cultural manager, creative conceptualist, project manager and programme curator on topics such as anti-black racism, decolonisation, diversity and inclusion and also creative event formats in the cultural sector and in the creative industries.He studied in London, Cologne and Istanbul (BA & MA). Among several scholarships he received the annual scholarship for graduates from the German Academic Exchange Service (DAAD) to complete his master's degree at King's College London and at Goldsmiths, University of London.Currently, at Each One Teach One (EOTO) e.V. - an empowerment platform by and for Black people in Berlin - he has held multiple positions: In addition to his position as sub-project coordinator in the residency programme, an annual festival and a think tank series in the model project "Dekoloniale Memory Culture in the City", he worked at EOTO as a press and public relations officer in the Anti-Black Racism Competence Network in 2021. Further, he has coordinated the successful annual international literature and culture festival Afrolution 2022.In addition to his employed work, Noah Anderson is also a freelance program curator, speaker, workshop leader and moderator. Further, he is also active as a volunteer in various networks, such as the Queer Media Society (QMS).