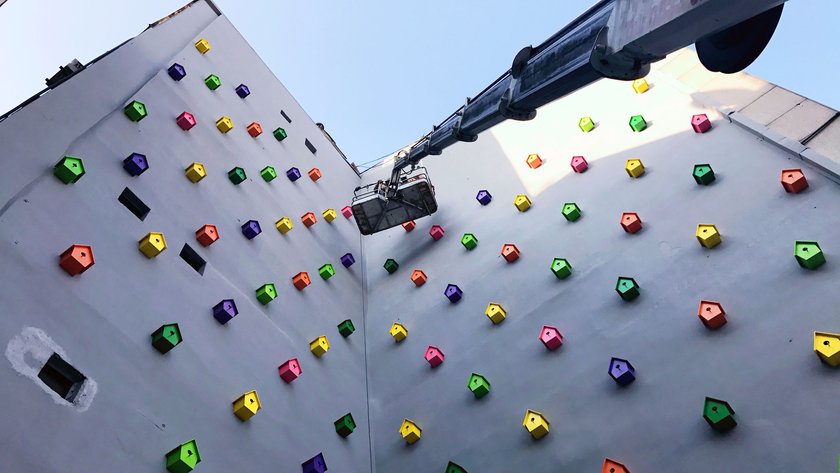 Nermin Er was born in Istanbul in 1972 and studied sculpture at the Mimar Sinan Fine Arts University. Before graduating, she co-founded Anima, an animation studio focusing on developing stop-motion work. Alongside working in Anima until 2011, Nermin Er continued her art practice and was signed with Gallery Nev, Istanbul, in 2000. Her main areas of interest include nature and its changing state; city and its relation to its inhabitants –whether this be animal or human; the individual’s relationship to the city, to the notion of inhabiting; architecture and how it informs the everyday life. In her background as an animation artist and a sculptor, the use of light and shadow has been central materials. She has used paper predominantly in her sculptural work but has also worked with mixed media.