Marina Reyes Franco (b. San Juan, 1984) is an art historian and independent curator living and working in San Juan, Puerto Rico. She received a BA in Art History from the University of Puerto Rico and a MA in Argentine and Latin American Art History at IDAES-UNSAM. She is co-founder and former director of La Ene, a museum in Buenos Aires, Argentina. A selection of recent projects include:

"Procession Migration," a Papo Colo performance in the tropical forest, co-curated with Klaus Biesenbach, Armig Santos and Tiffany Zabludowicz, and organized with the support of MoMA PS1 (2017); The 2nd Grand Tropical Biennial, co-curated with Pablo León de la Barra, Stefan Benchoam and Radamés "Juni" Figueroa (2016), "A Summer in Puerta de Tierra," an exhibition and day outing in a San Juan neighborhood in response to the policies of population displacement and tourism focus in the area (2015); "Calibán," a selection of Puerto Rican contemporary artists at the Museum of Contemporary Art in San Juan (2014) and "Sucursal," an exhibition of the collection of La Ene, at the Museum of Latin American Art in Buenos Aires, co-curated with Gala Berger, Sofía Dourron and Santiago Villanueva (2014), as well as numerous exhibitions at La Ene while she was director.

Her research interests include the work of Esteban Valdés, artistic and literary manifestations on the frontier of political action, the formation of new institutions that respond to the needs of particular artistic scenes, and the impact of tourism in cultural production. 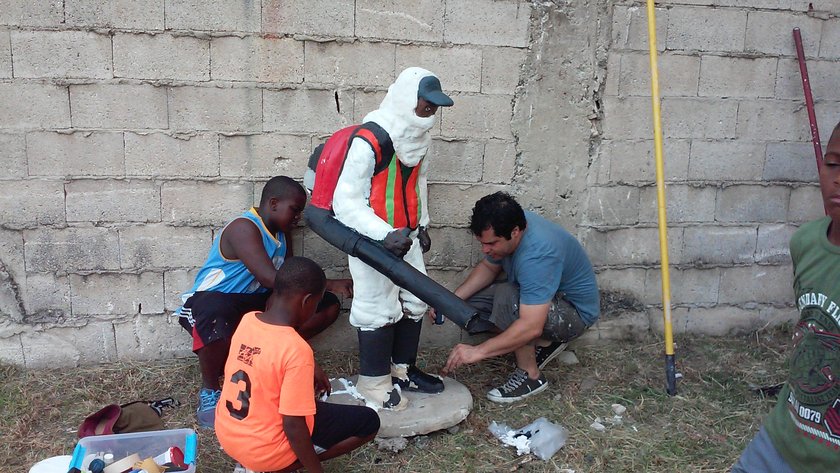 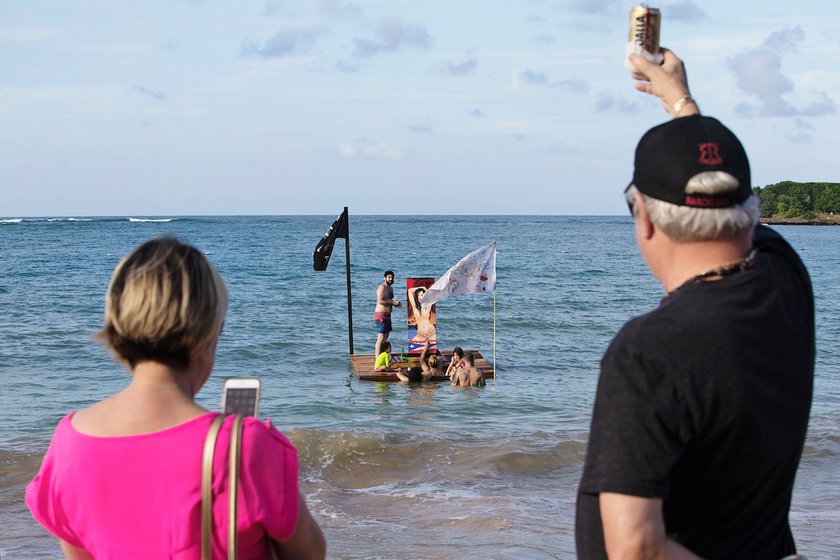 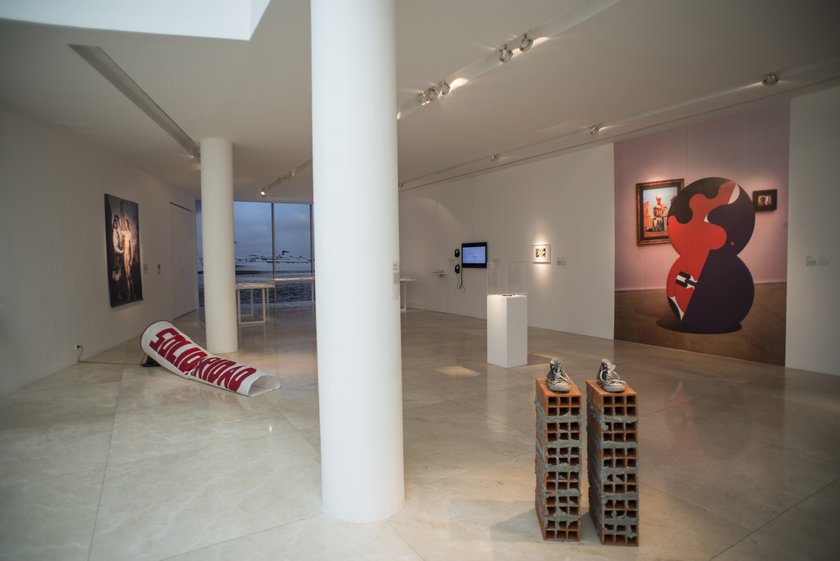 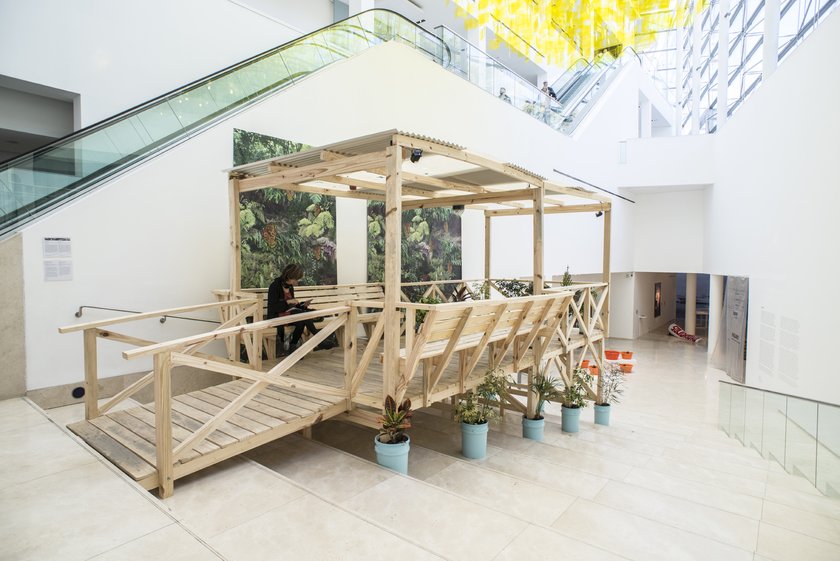