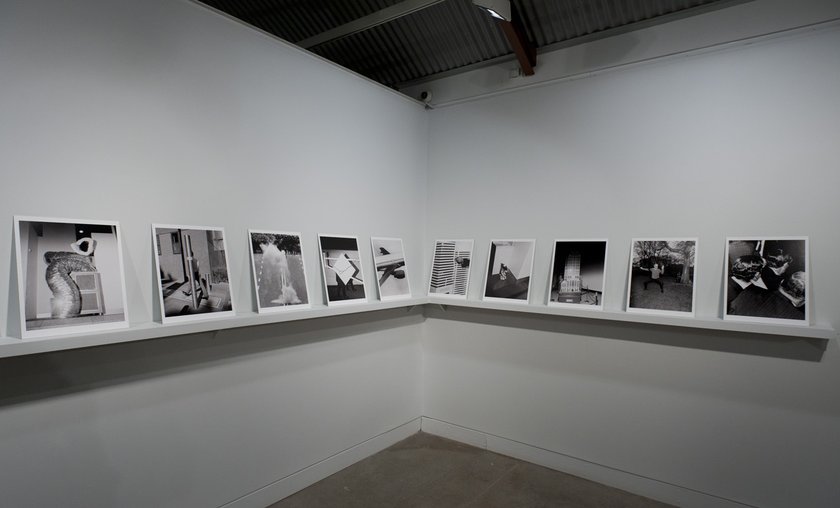 Louis Porter is a British artist based in London. His work focuses on the of role photography as a document; a tool for recording, disseminating and affecting the world around us. In particular, he is interested in photography’s materiality and its relationship to the archive and the book.

His work has been exhibited widely and acquired by collections such as: The Victoria and Albert Museum, The Peabody Essex Museum and the Oslo National Academy of the Arts. He is also a specialist in early photochemical processes, conducting research on the subject and delivering lectures for the Institute of Conservation and the Association for Historical and Fine Art Photography amongst others. He has undertaken several artist residencies, most recently he was awarded a 2019 Artist in Residence at the Awagami Paper Factory in Japan. He is a member of The Artists’ Books Cooperative and as part of the group will be showing work at C/O Berlin in early 2021.

Louis Porter is a British born artist, currently based in Australia. He works with objects and photographs, not always his own, in constructing miniature archives, that examine a diverse range of
topics thrown up by the modern world, including; violence, the visual language of modern business, the sex offender registry and competitive dog shows.

His work has been shown amongst others at the Australian Centre For Photography (Sydney) The Stills Gallery (Sydney) The Zephyr Gallery (Mannheim) and  The Copenhagen PhotographyFestival as well as the Centre of Contemporary Photography (Melbourne). Since 2009 he has regularly produced books of his work with independent
publishers and under his own imprint Twenty Shelves.