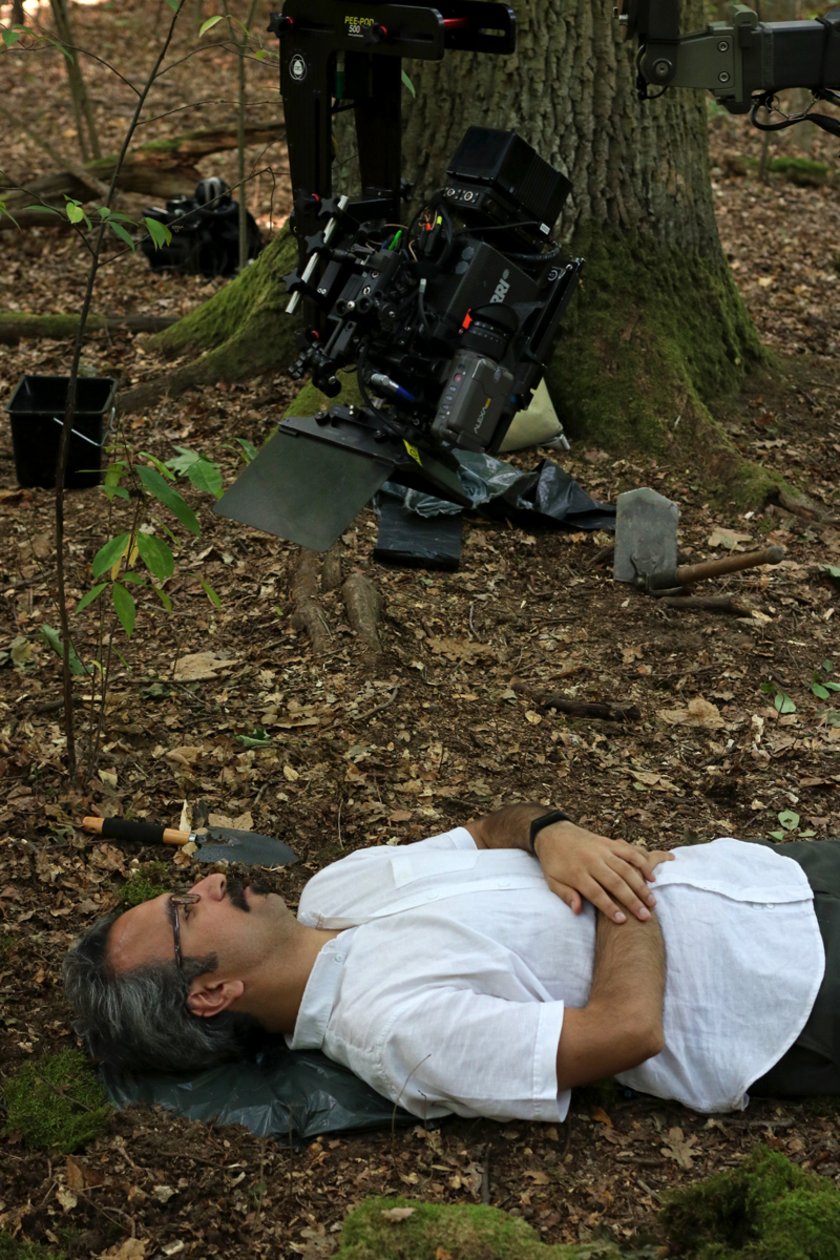 Independent filmmaker Farhad Delaram was born in Tehran, Iran in 1988. His lifelong love towards cinema led him to study cinema at University of Tehran where he focused his studies on the subject of sound in poetic cinema and received his MA with honor. He also has published a paper about aesthetics of sound in cinema in AVANCA congress 2016.

He has a 13-year-long career of working as a scriptwriter in private filmmaking studios, besides working as an independent filmmaker.