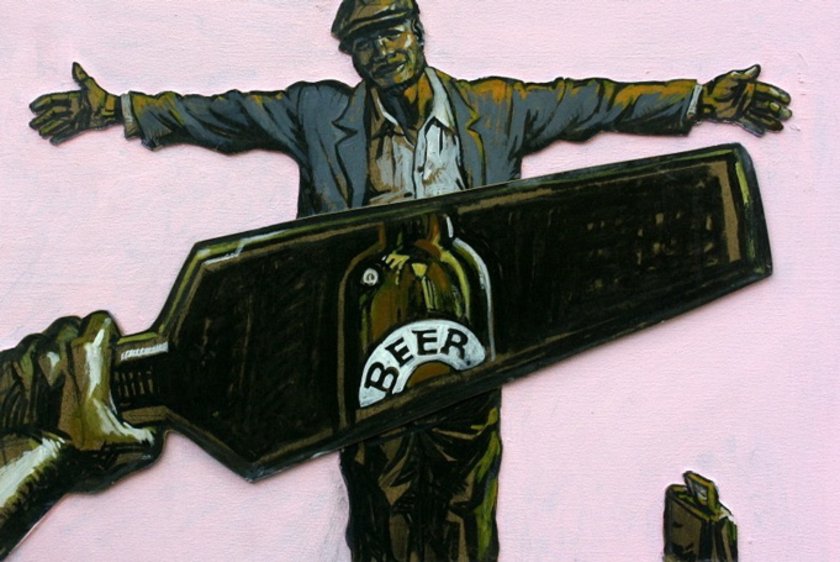 Cloud Chatanda ( Njombe Tanzania 1974) is a visual artists specialized in illustration and drawings. He received his training from Kinondoni Young Artist (KYA). His illustrations have been widespread used in Tanzania in schoolbooks, Magazine and Campaign Comics. Chatanda has received several awards for his work, among others he won the Best AC cartoon award 2013. Chatanda currently works on larger scale hand drawings that deal with daily and city life in Tanzania, he has exhibited his works at Nafasi Art Space and the East African Bienalle.