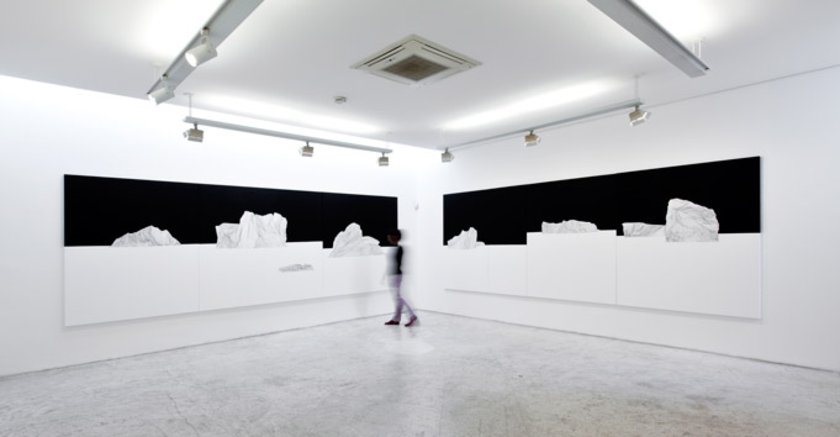 During my residency at ZK/U, I intend to investigate Berlin’s urban landscape. More specifically, I would like to explore the built-in landscape, which represents an essential aspect in my work. I have two different projects that I would like to develop during this time.

One is related to the U-bahn stations. I would like to make an intervention in one subway station by replacing the publicities that occupy advertisement boards, with drawings that I will make of the stations themselves which I will turn into prints. I want to make evident the structures and labyrinthine spaces of the stations, represented empty, in black and white, in order to invite the viewers to create new relationships to the places where they move through daily.

The other project involves the displacement of landscapes through drawing. The proposal begins with a mapping of urban voids of Berlin, looking into transitional spaces that are on the verge of being and disappearing. My idea is to identify such places, photograph them and draw them, exploring the transformation of actual spaces into imaginary ones, with silent atmospheres, creating bridges with parallel realities. 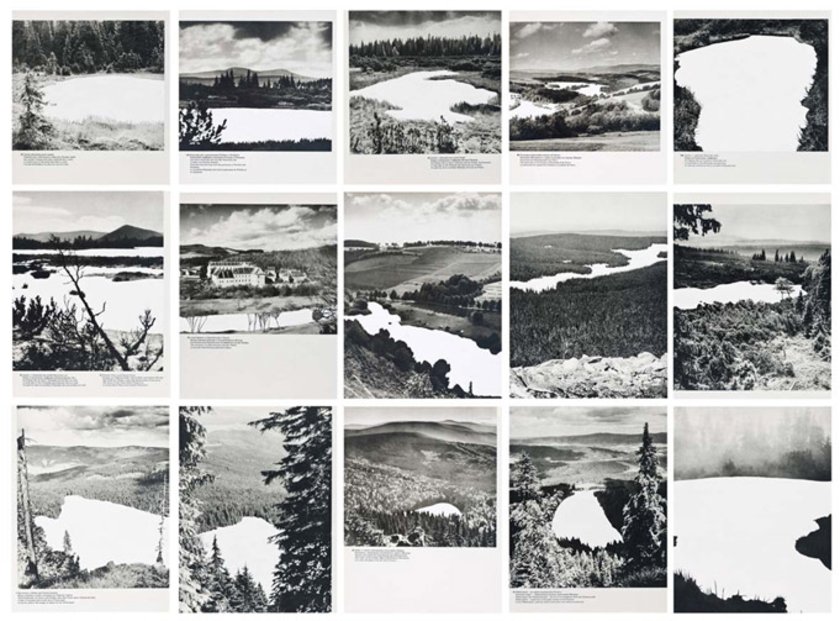 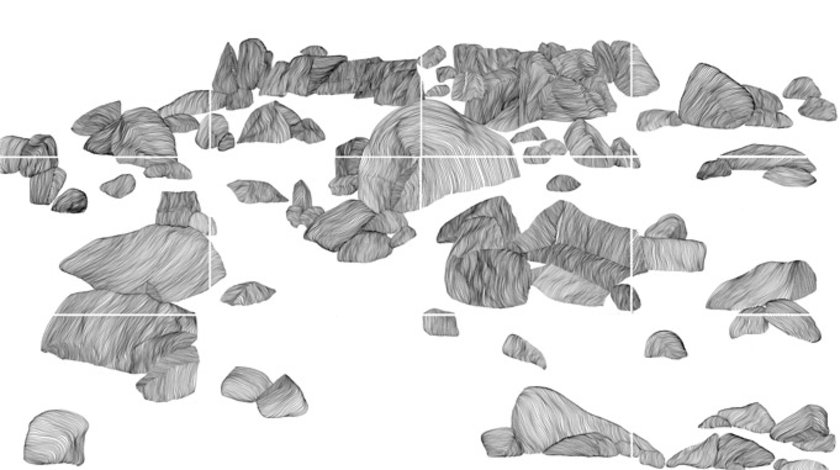 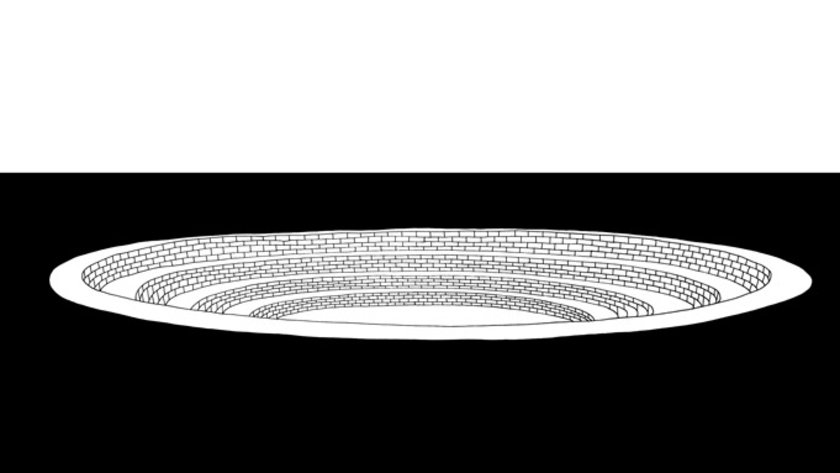 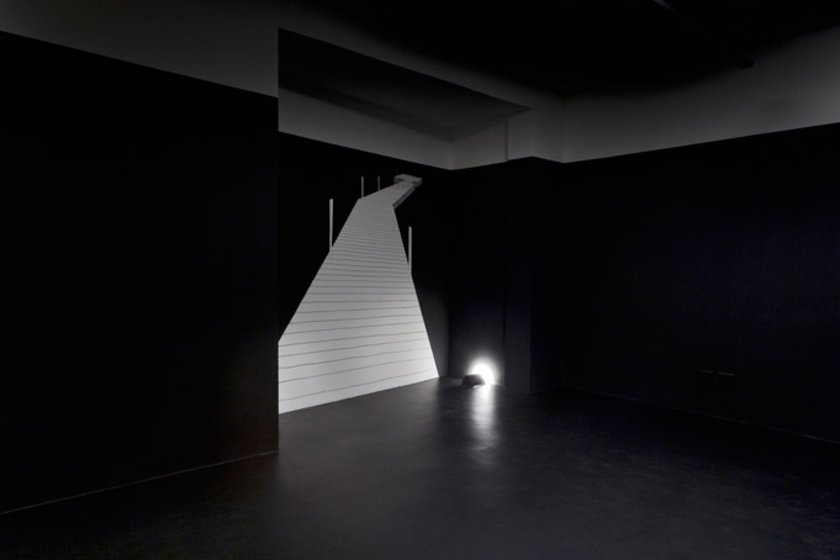 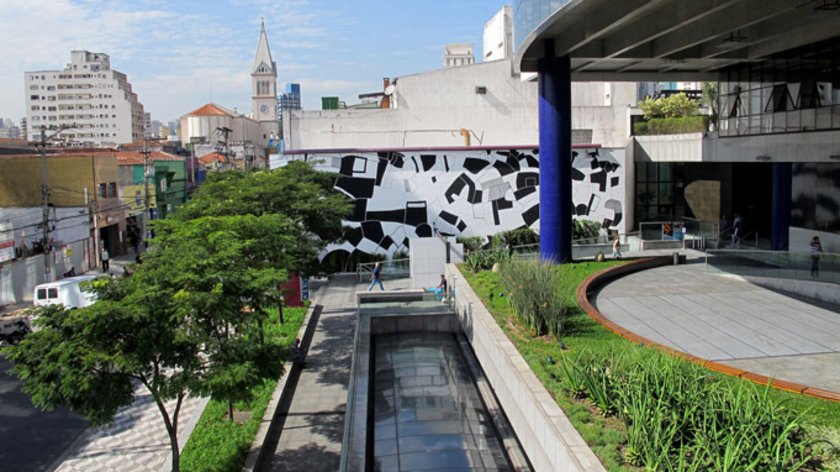