What if - Taiwo Ojudun Jacob 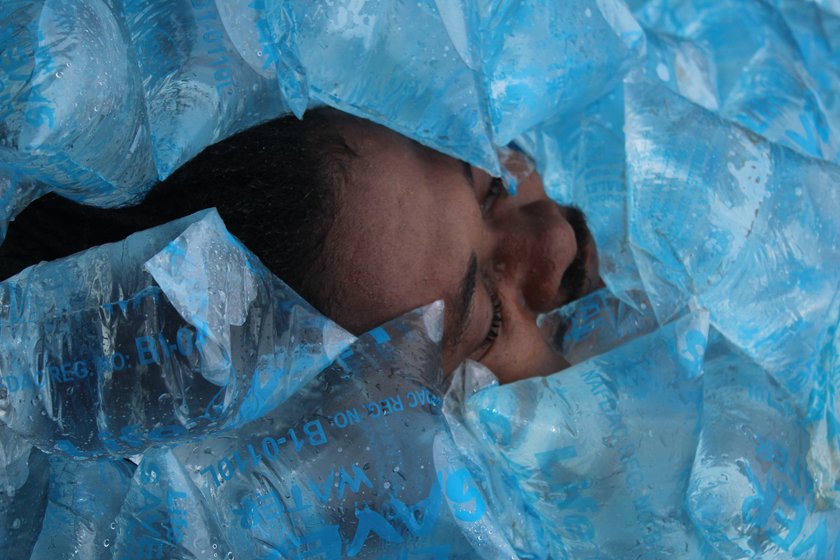 Projects outcome is planned to be a multimedia total theatre piece. The highest aim is to restructure the future from experiences of the past, creating "utopia state of mind" triggered by artists opposition to post colonisation which may create renaissance of a new form of colonialism. If this happened, what would the world look like? Would it be a better place? Would there be a final solution to the challenges facing humanity? Would there be unbiased policies that would contribute primarily to the development of their subjects or colonies? Would there be equality in basic standard of living all over the world? Would there be less or nobody dying in the Mediterranean sea? Would there be universal development? Would there be no racial discrimination? Would there be gender balance? What would be the reaction of those power colonies if their subject nations recolonised them? Would they revolt or submit their new leaders?

This residency is supported by the Goethe-Institut Nigeria in the context of its partnership with the Center for Art and Urbanistics (ZK/U) in Berlin, the cultural office of local government Berlin Mitte, SAVVY Contemporary Art Space Berlin and the Arthouse Foundation in Lagos. 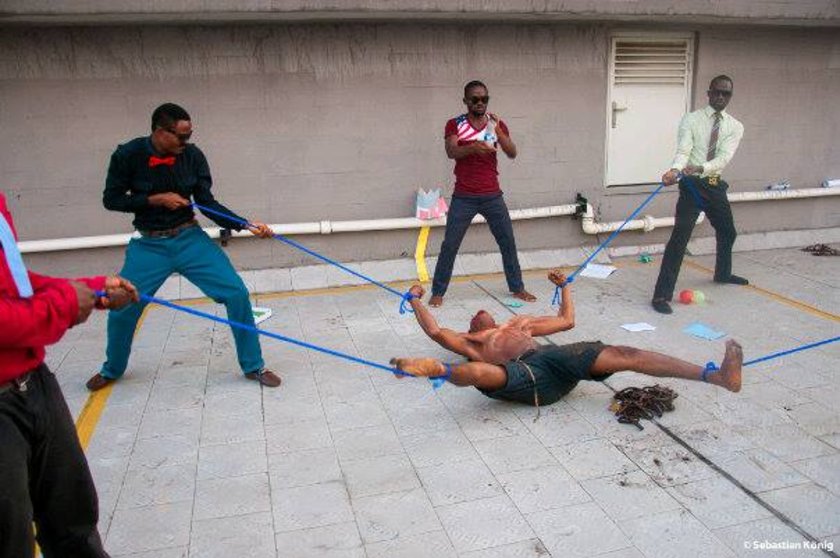 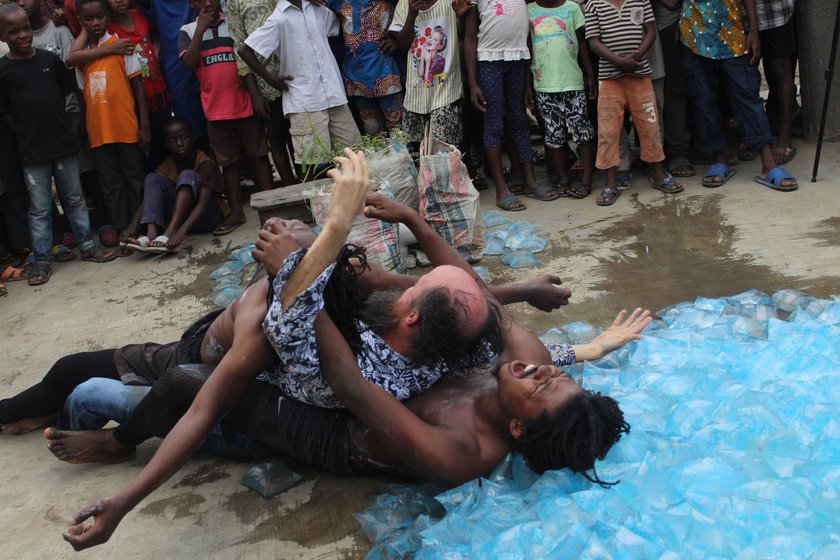 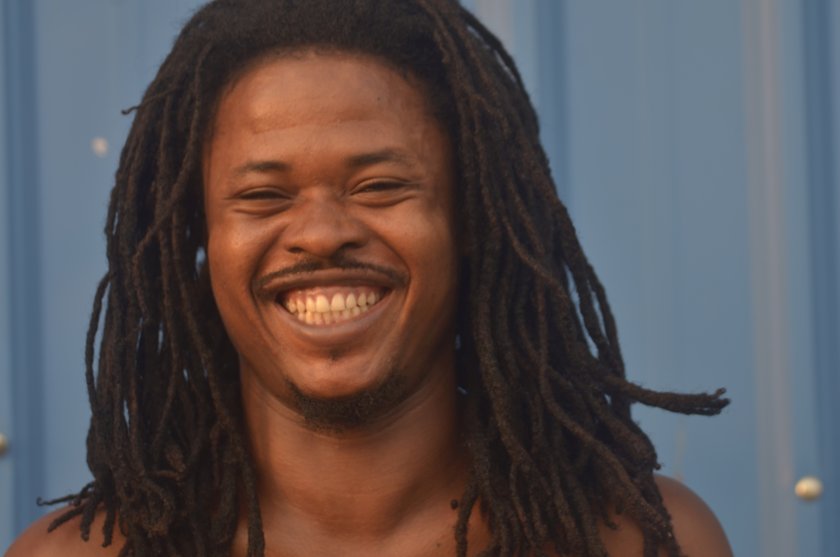 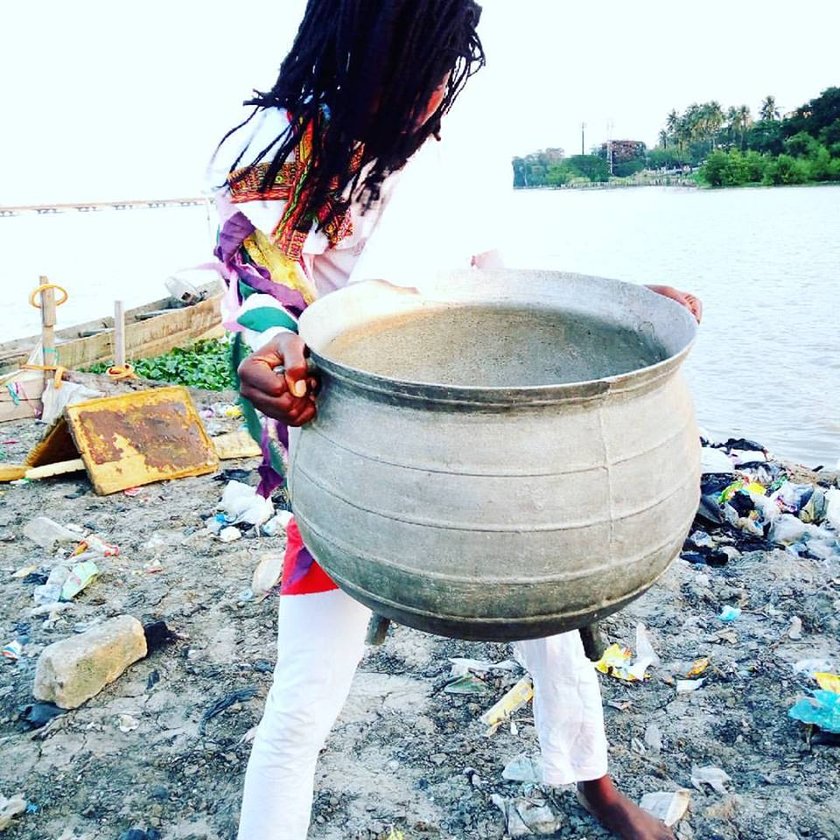