If Lines Are Meant to Divide, Circles Will Unite Us - Daniel Greenfield-Campoverde 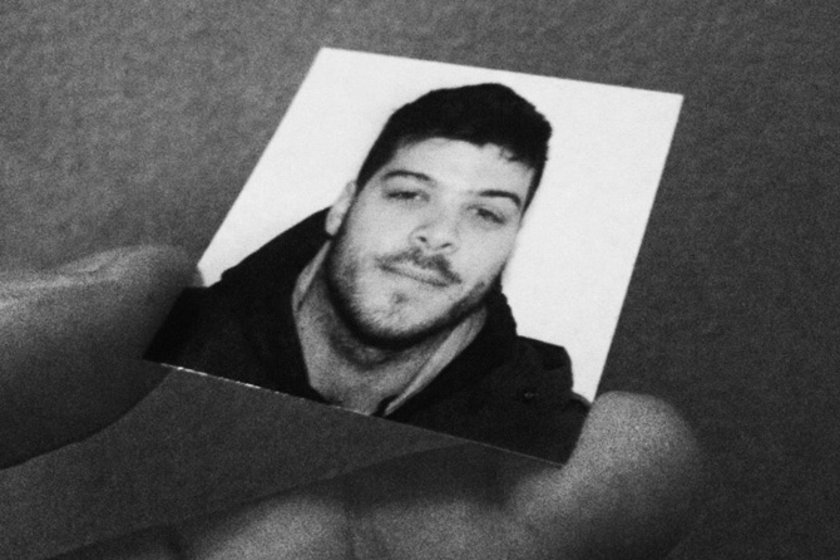 Daniel Greenfield mostly worked on photo documentation and explored working in video for the first time. At the beginning of his stay at ZK/U, he created an inventory/archive of the facades of buildings here in Moabit which contained Stolpersteine on their pavements. Following that, he teamed up with a fellow resident and filmmaker named Undine Sommer. Their project consisted in biking the entire length of the former Berlin Wall. Throughout that journey (150km), they stopped at various critical points so as to take photographs of the vistas towards the former east and the former west, respectively. In addition to this, they each created video pieces that reflected the fall of the Wall and conducted interviews with OpenHaus participants on how that historical day has affected their collective memories. Lastly, Greenfield had also spent time re-designing his entire website at ZK/U. There are other works which are incomplete (included in the documentation process), mainly consisting of footage of himself performing/dancing in front of ruins (Schwerebelangstungskorper and the AntlantikWall artillery in Longues-Sur-Mer, France) as well as some footage taken at the Hamburger Bahnhof of people ascending or descending escalators. His attempt with the latter was to create a contemporary video piece which would reflect the labyrinthine space of the 18th. cent. "Carceri" drawings of Giovanni Battista Piranesi. 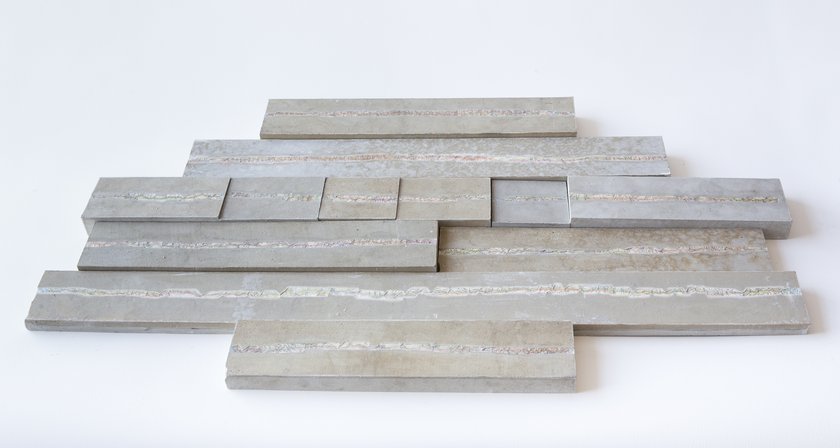 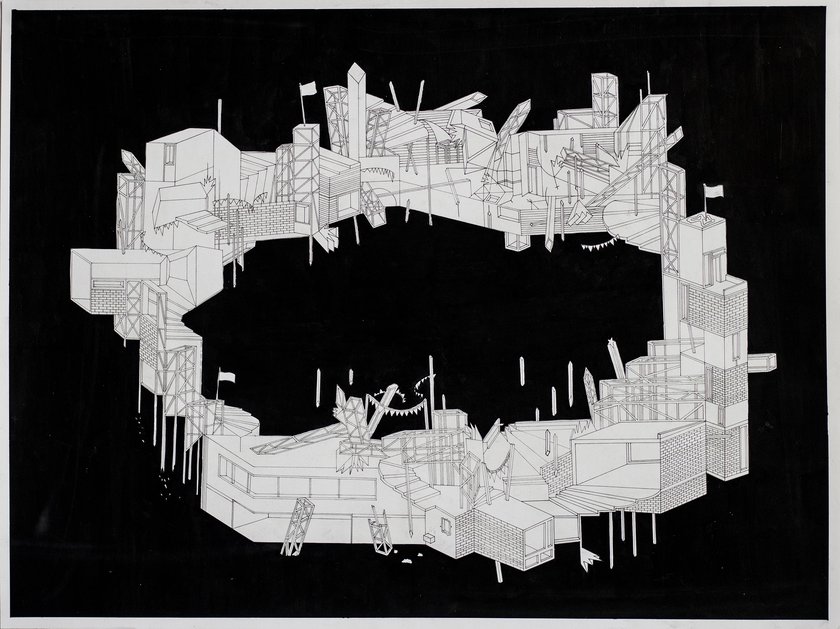 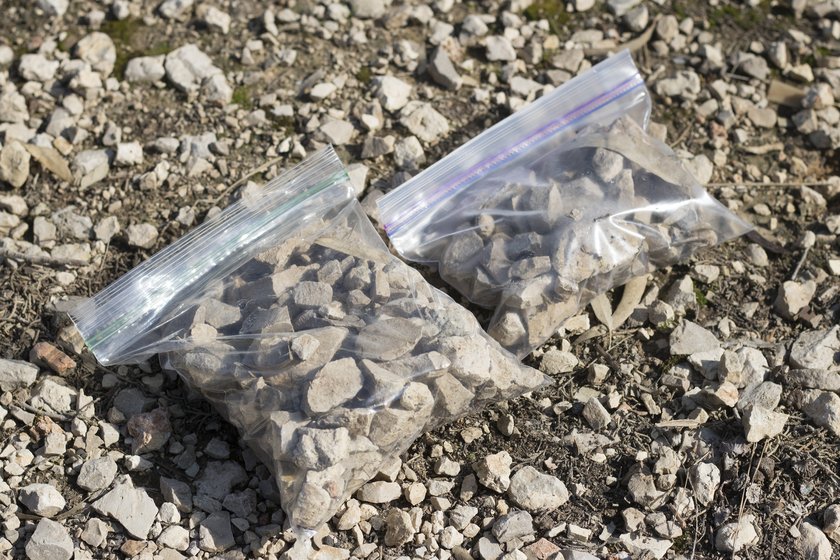 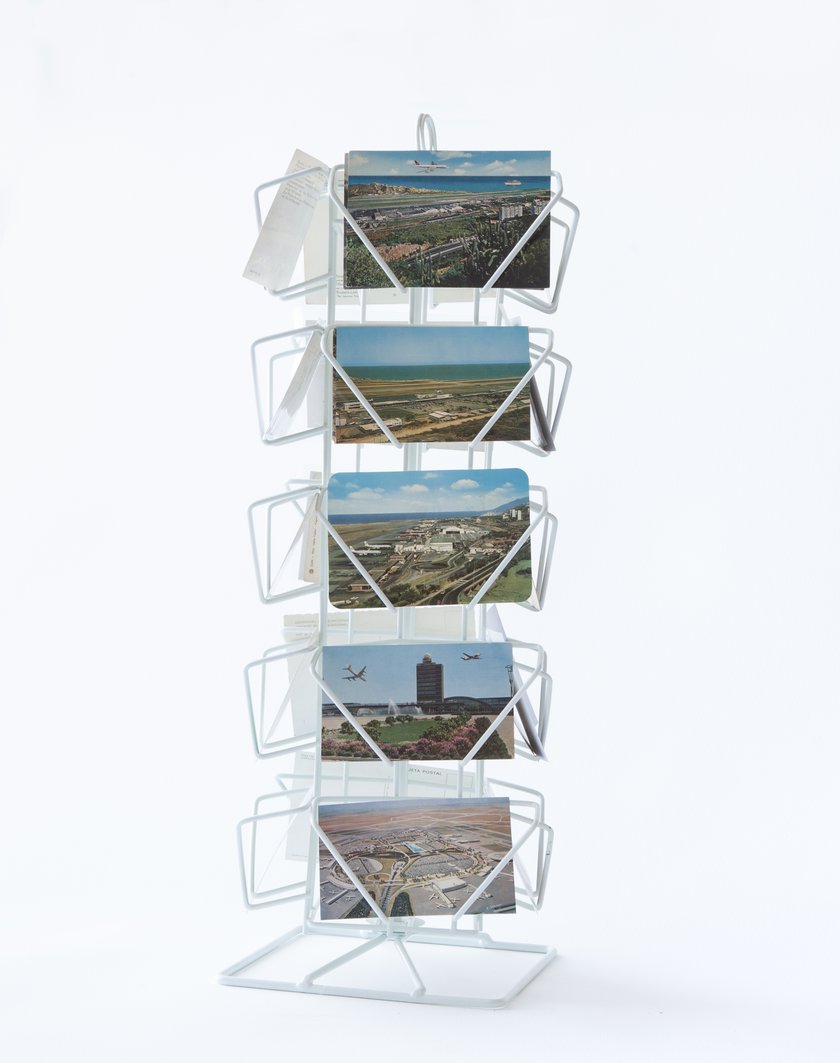 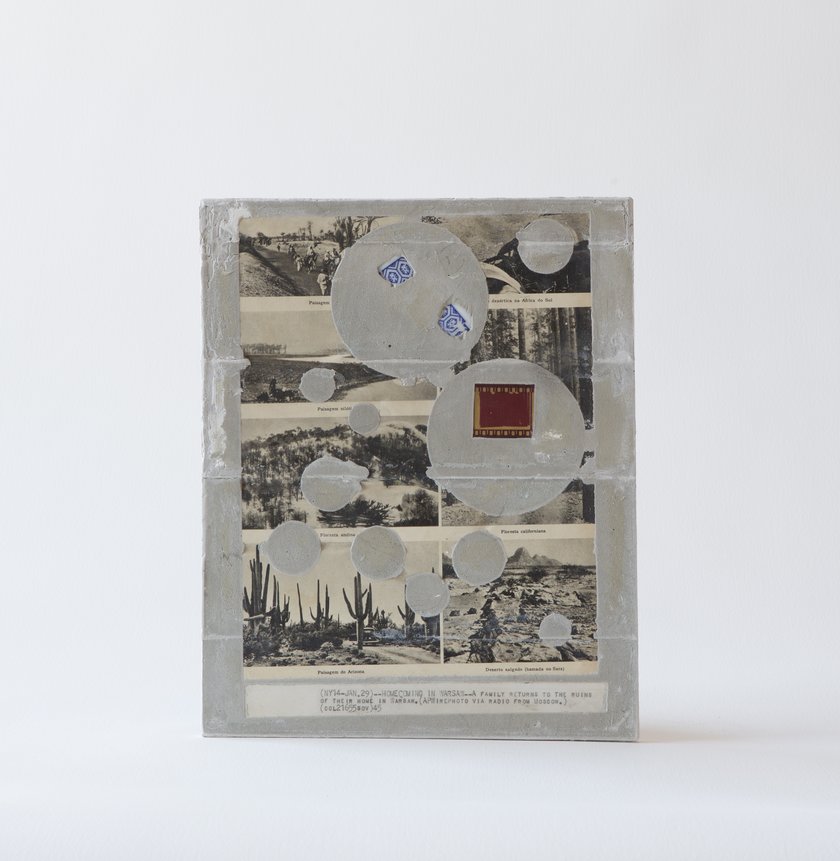 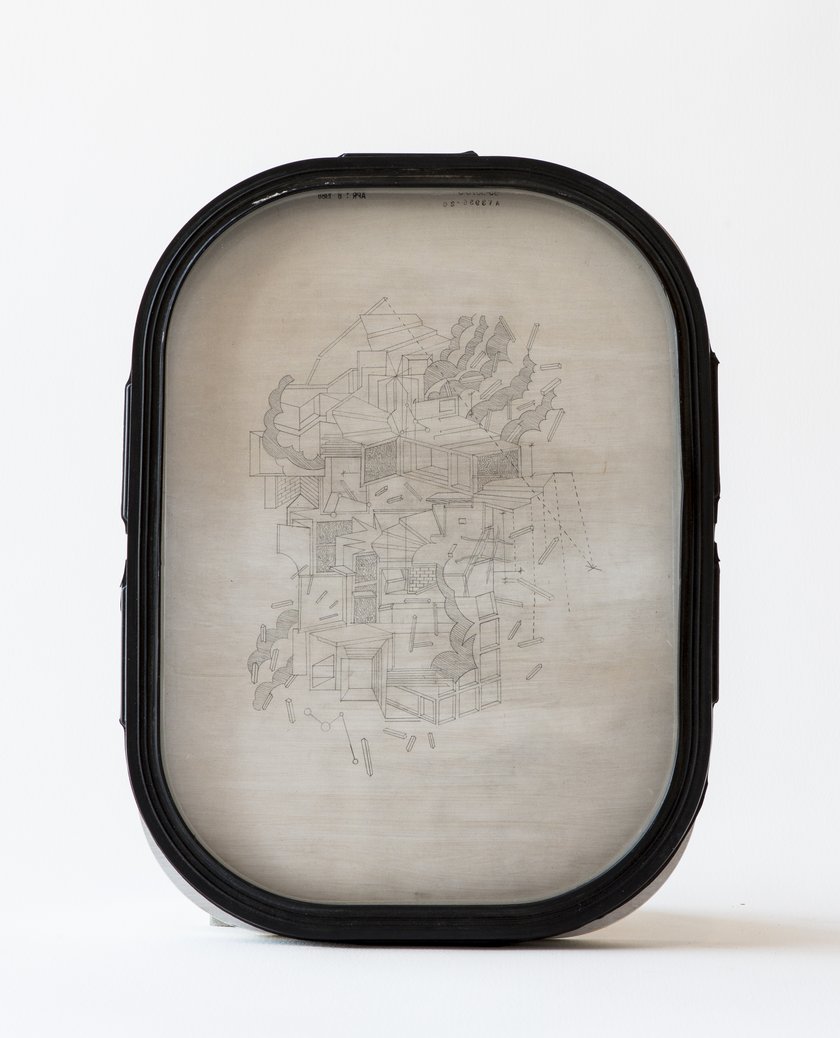 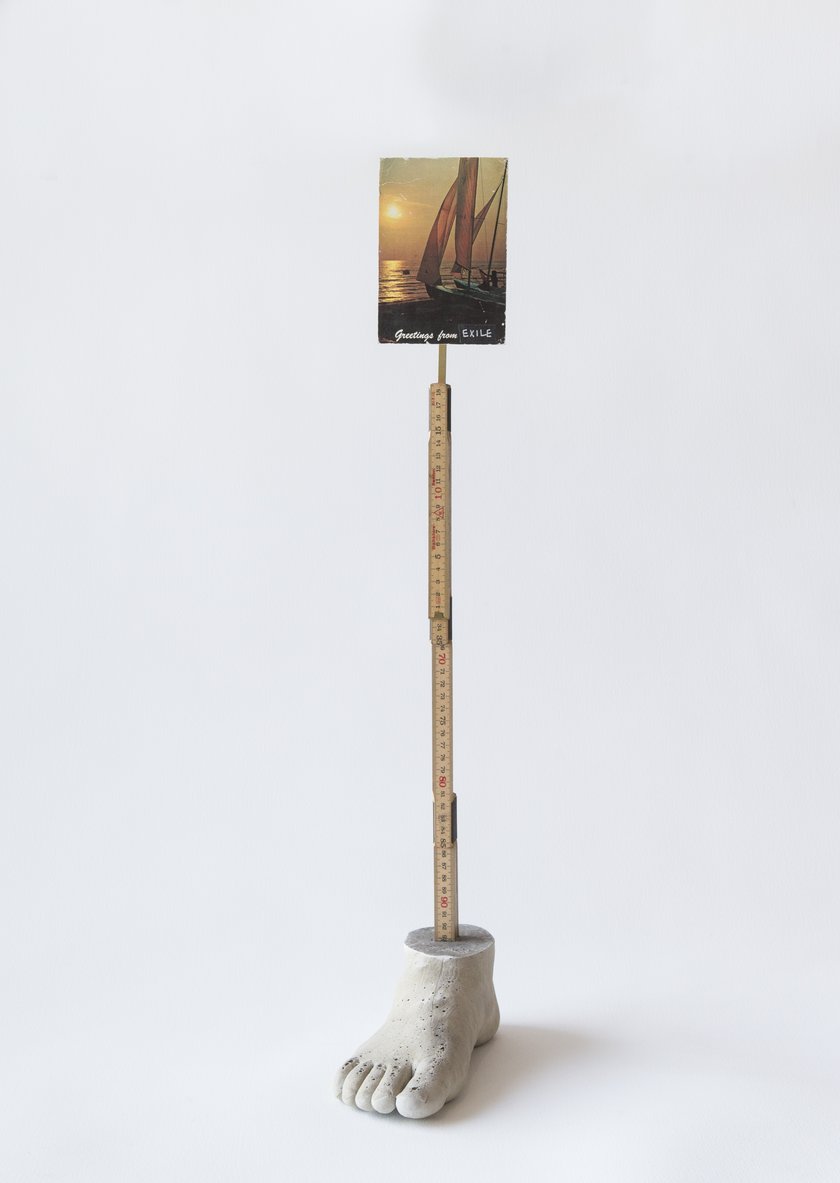 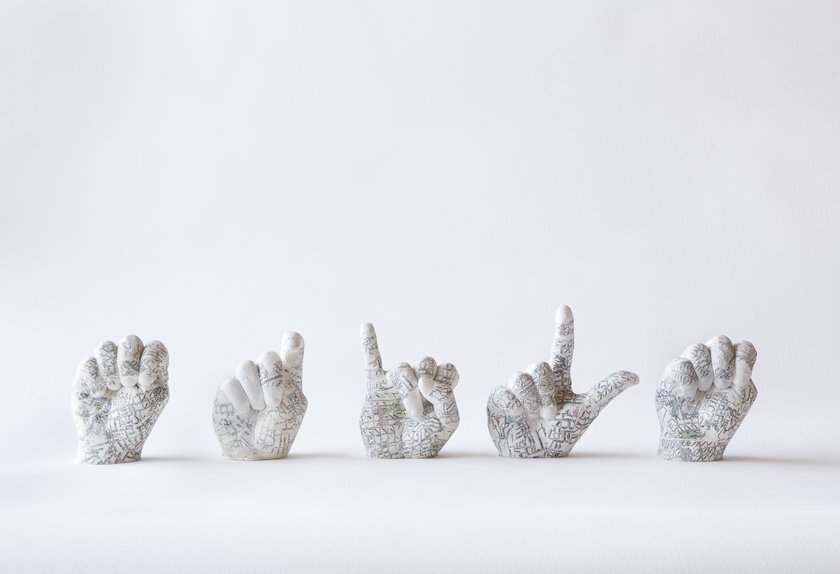