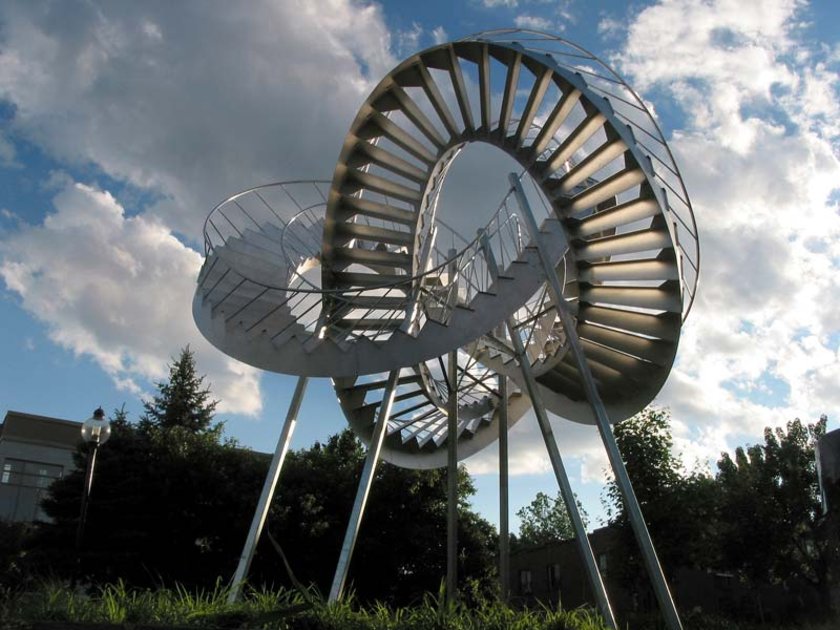 This Residency was made possible thanks to *Human Futures*, funded by the European Union Culture Programme 2007-2013 and hosted by Public Art Lab.
As an international collaboration between cultural partners in Liverpool, Aarhus, Berlin, Vienna and Montreal, *Human Futures: Shared Memories and Visions* seeks to incite a process of re-evaluation in how we conceive our surroundings. 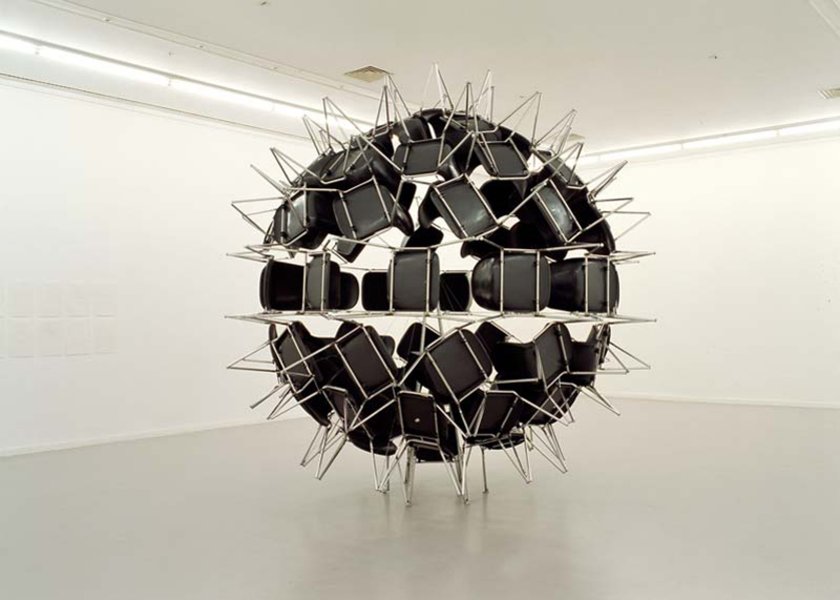 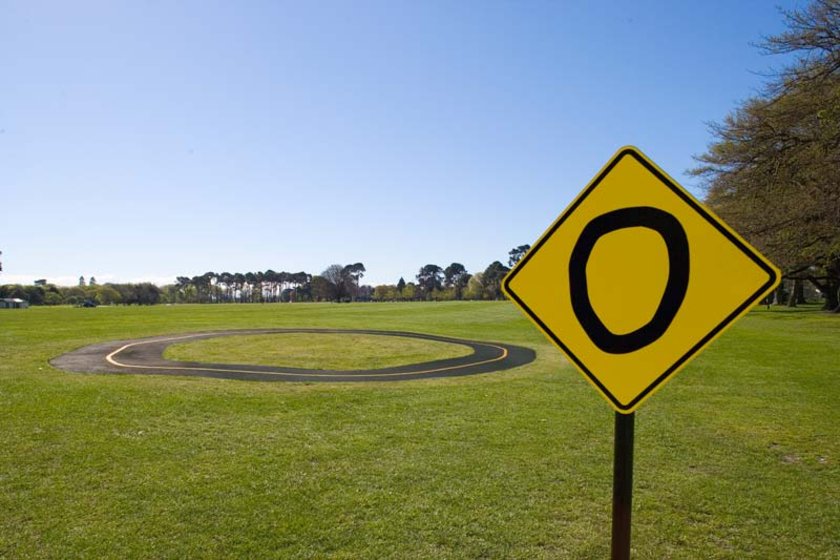 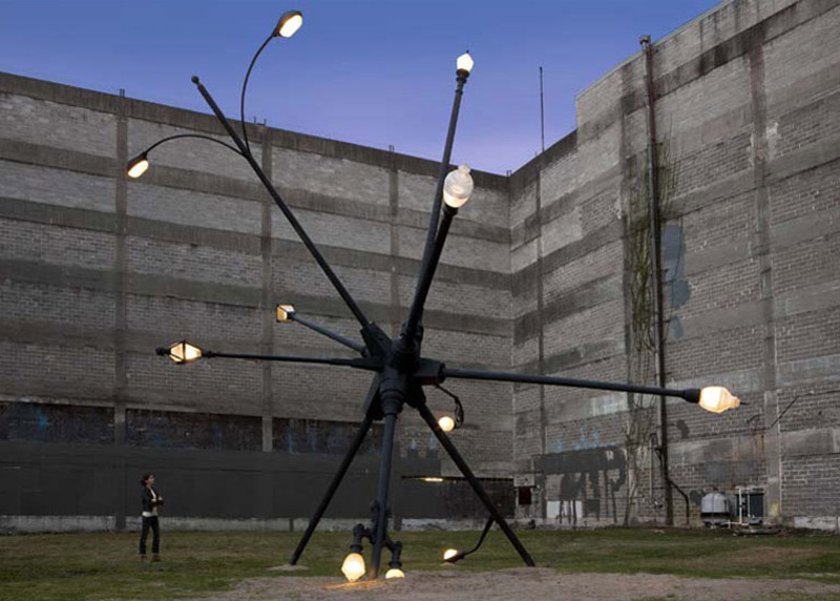 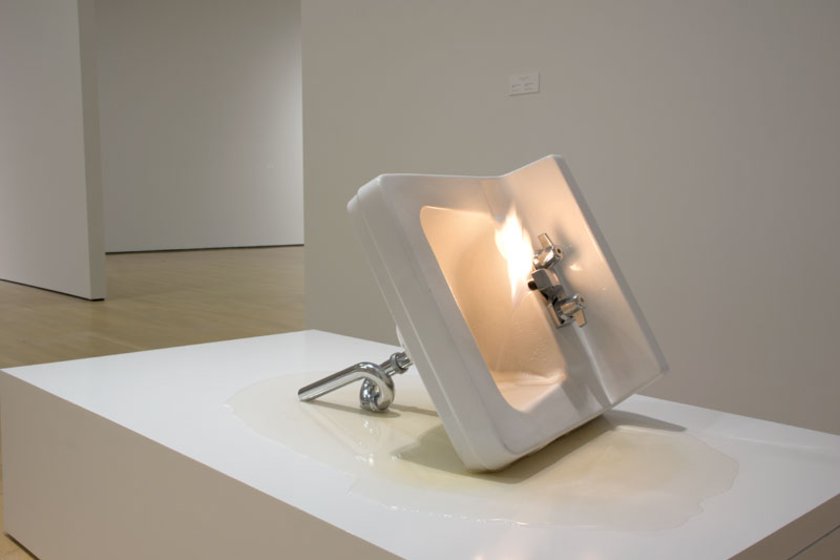 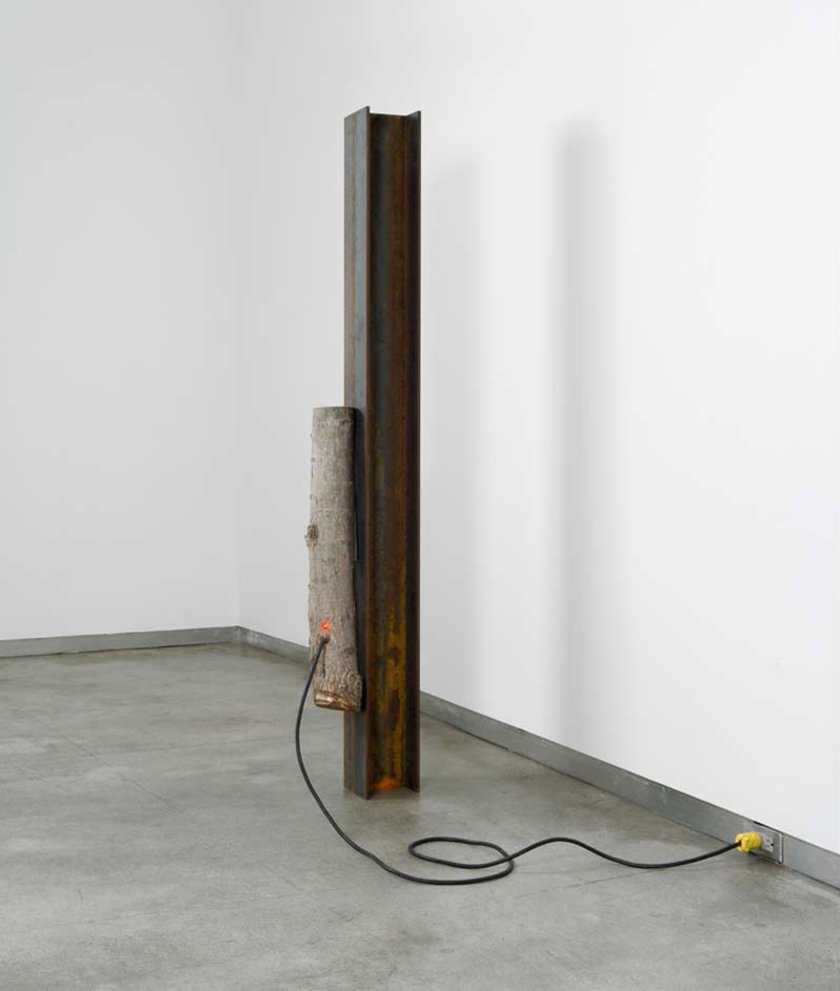 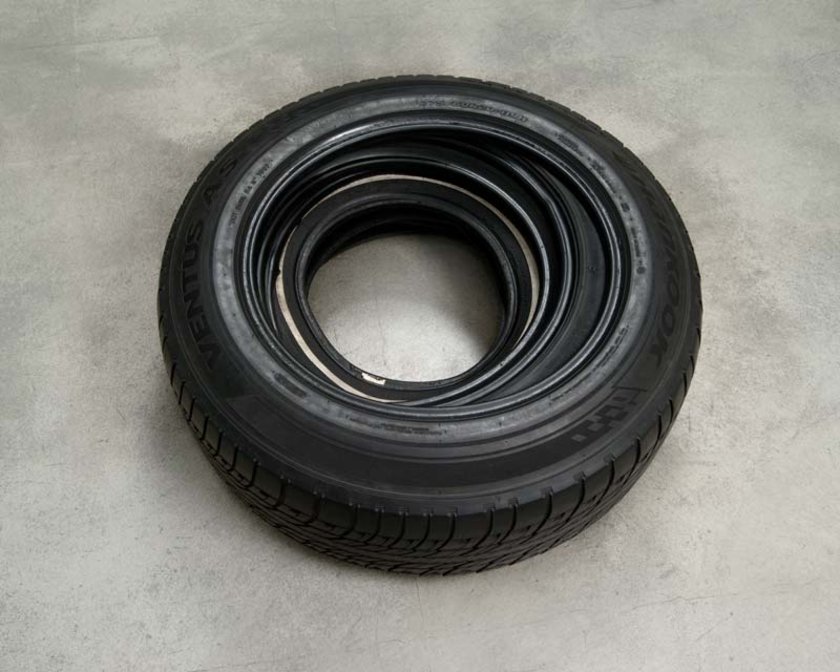 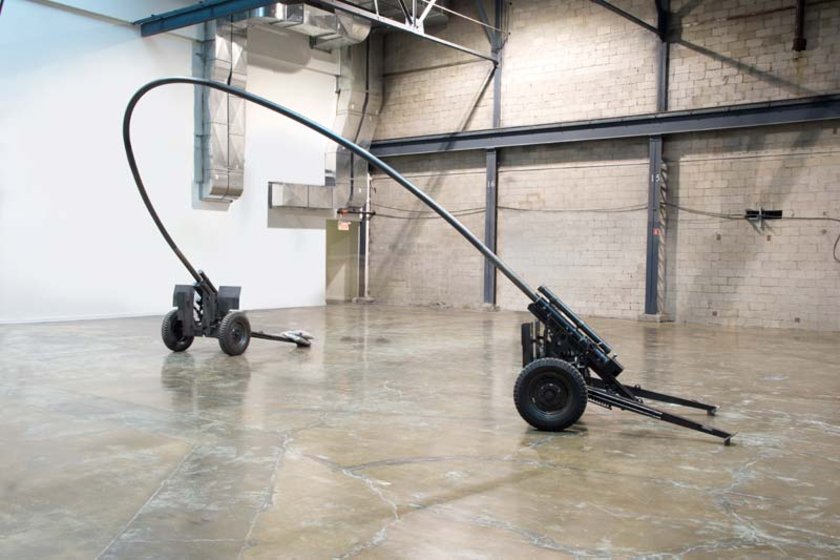 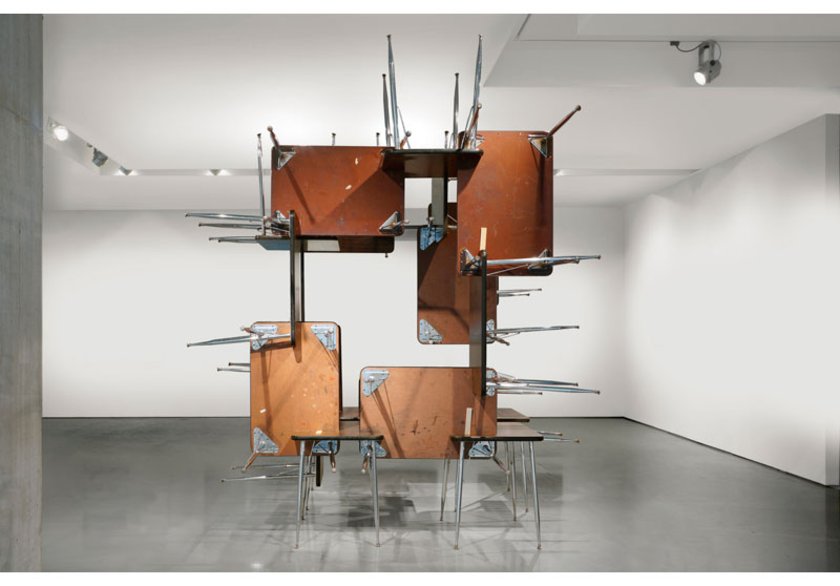