For some time now, Tori Abernathy has been seeking to understand seemingly complex aspects of the financial sector in order to reveal its complicity in rape culture and violence against women, and the way in which we are all complicit in it through the lens of desire. For this OPENHAUS, Tori is presenting some studio-based work that serves to illustrate some of the ongoing questions of her research, while also acting as a kind of antidote to the potential for burnout that comes from too much organizing.

Frankfurt Immigration Cell (FIC) is a live 3 hour performance of what Indu Antony went through as she was detained in the Frankfurt Airport detention cell while coming to ZK/U for her residency on the 1st of March 2017. She uttered ‘residency’‘ and this was interpreted as application for residency permit. This 3 hours she spent in the cell was quite intense with her not knowing what was to happen next. She missed her connecting flight to Berlin as she waited for this uncertain future. The audience is invited to take a peak into her cell where she will be present and hear audio recordings of her thoughts during these three hours.

The audience is invited to be in the cold outside and climb a ladder to simulate an uncomfortable feeling. This project tries to question the restlessness of multiple immigrants that flee the country. And to bring out this in-between time of waiting as decisions are made outside. What does the audience feel when they see her inside? One is encouraged to write their thoughts on the same. 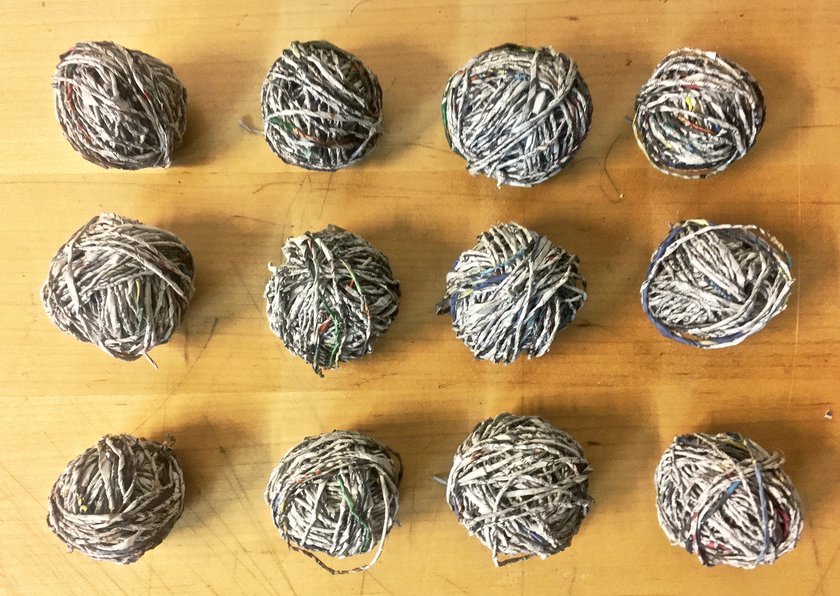 [Translate to Deutsch:] A curtain of remembrance

For Seokkyung Han, to live as a stranger in a foreign country was to be surrounded by enigmatic languages and substances. As time went by, she has been attuned to the unfamiliar environment, but she still sees herself as a stranger. For the last three months living in Berlin, she made paper strings by using wasted newspapers. Afterwards, she interwove the strings with other substances, which were deliberately or accidentally produced by others. She calls this work A curtain of remembrance, which exhibits her memories that are not abundant but vivid. 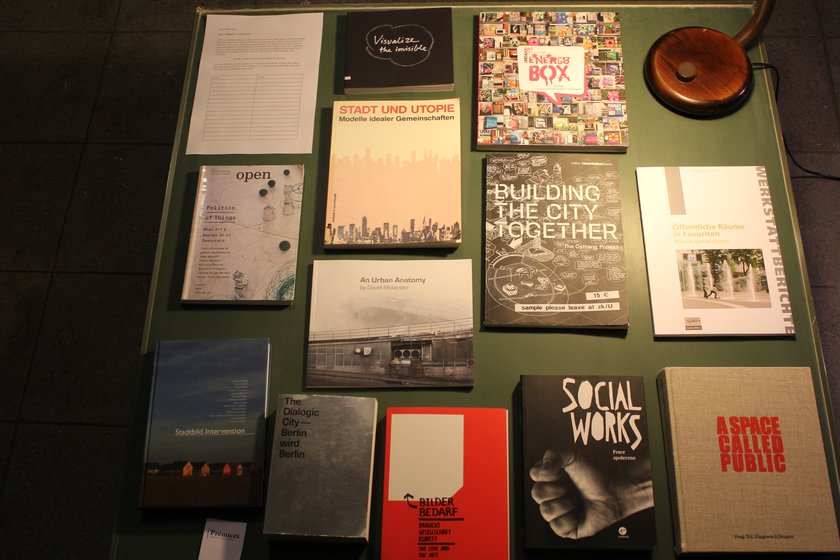 ‘ART as/is SOCIAL: On engagement in contemporary cultural theory & practice’ is a discursive format hosted by current ZK/U intern Lianne Mol. It will examine contemporary theories of socially engaged art in relation to the reality of artistic practice. The format will function as a discussion series including close readings, discussions and case studies around the topic of social-artistic practices. ‘ART as/is SOCIAL’ will run weekly from May until June. During this OPENHAUS, Lianne will host a special KICK-OFF session, where visitors get to think and talk about the notion of socially engaged art, discuss the distinctions and overlaps between social and artistic practice, and present their own approaches. 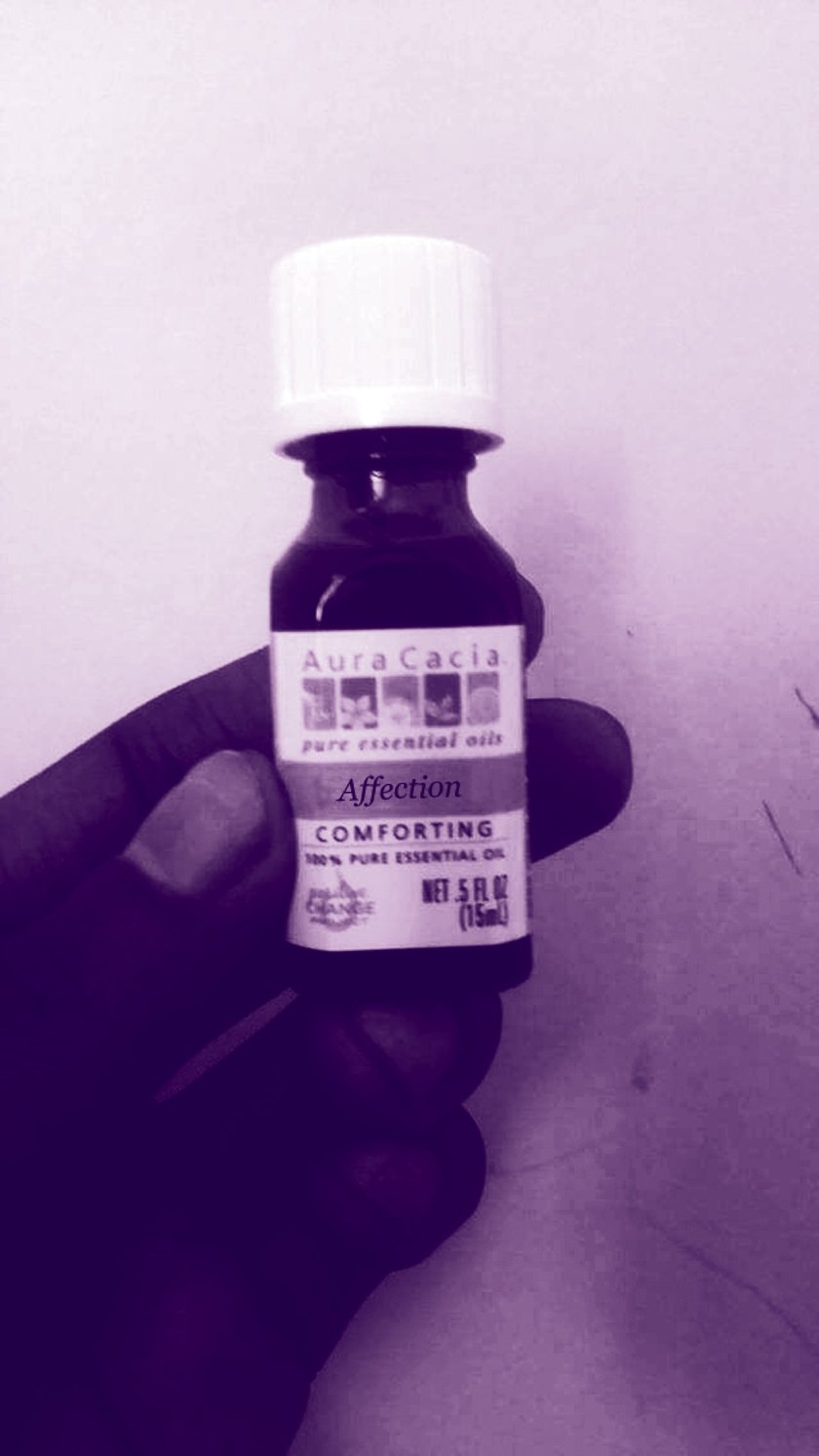 [Translate to Deutsch:] Power Makes us Sick (PMS) is a creative research project focusing on autonomous health care practices and networks from a feminist perspective. PMS seeks to understand the ways that our mental, physical, and social health is impacted by imbalances in and abuses of power. They understand that mobility, forced or otherwise, is an increasingly common aspect of life in the anthropocene. In this quest for nomadic or placeless solidarity, we must start with health. PMS is motivated to develop free tools of nomadic solidarity, grounded resistance, and sabotage that are informed by a deep concern for planetary well-being.

For this OPENHAUS, PMS presents an informal publication that presents their ongoing research at this stage, including report backs on solidarity clinics in Greece, attempts at health autonomy networks in New York City, the ceremonial foundations of healing relations emerging at sites of indigenous resistance such as Standing Rock, and writing, media, and projects that embody the work of PMS.

Lýdia Pribišová, current fellow at ZK/U, is the editor in chief of Flash Art Czech and Slovak Edition since 2015, and cofounded the magazine as editor in 2006. Flash Art Czech and Slovak Edition is the only periodical in the Czech and Slovak Republics that provides concise and highly current information on the goings-on in both the domestic and international art scenes. It focuses on mapping the local art scene and highlighting primarily what stands out in a global comparison. The magazine fosters a broader discourse on the contemporary art in the form of monographs, theoretical essays, interviews with artists and other art scene protagonists and ‘polyphonic’ panel discussions. During the OPENHAUS, Lydia distributes one of the three English issues of Flash Art for free.

The Stranger, a short film by current ZK/U resident Tracey Snelling and Idan Levin, tells the story of a man who wanders the world. He has no home, yet everywhere is his home. As he wanders from place to place through different distinct cultures, the idea of belonging and identity is explored. Small-scale sculptures are combined with the outdoor environment to act as the sets, with The Stranger superimposed into the small locales. There are two narrated poems, one in English and Spanish, the other in Hebrew and Arabic, with concurrent subtitles below. The poems are similar, yet one speaks of being alone, and the other speaks of us all being one. Part pioneer, part wanderer, The Stranger travels from Tokyo to Istanbul, from Beijing to Texas, and in the end, finds that we are all one.

Tracey will also be showing a video detailing her process, as well as a work-in-progress for her upcoming installation at the Historisches Museum Frankfurt. 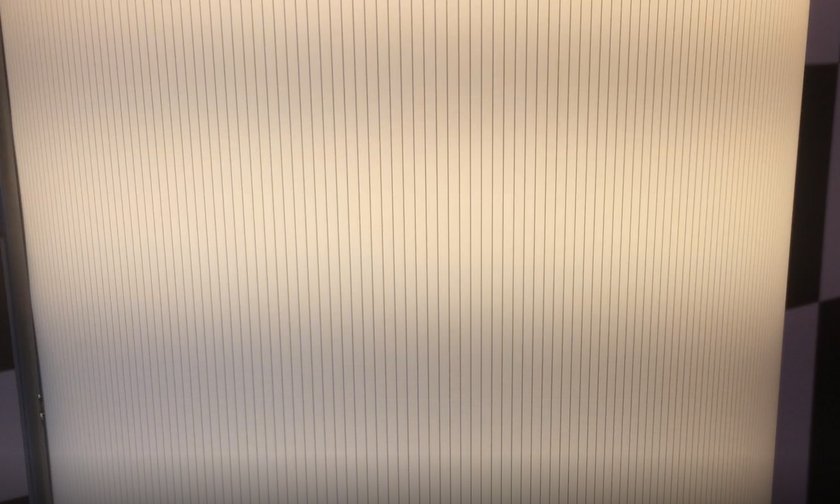 On Lines is Byungseo Yoo's recent work of serial practice. By using simple media and repetitive gesture, he tries to express simple things from complicated situations.