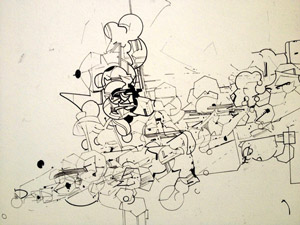 While at the ZK/U I am working on a number of projects. I am engaging with a series of studio experiments that looks at the idea of the assemblage and the vocabulary of mapping. I am also working on an internet project called ‘The Ends’ that weaves together seven stories about death and the post-human. I am also working on a script for a mixed-reality art piece called ‘The Copenhagen Interpretation’ for the 100th anniversary of the Halifax explosion in 2017. 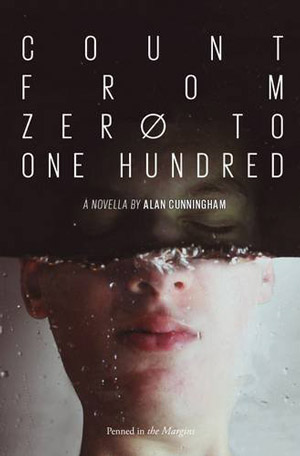 Alan Cunningham will be reading from work completed during his residency and from his first book, Count from Zero to One Hundred. 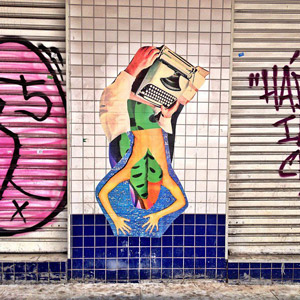 An immersive environment in the laundry.

One collage from the edition "I saw your name on a fish" created from small scale imagery captured from vintage print publications and old photographies that are recombined using both a manual and digital process to be reprinted in an urban provocative scale and exhibit around the city of Sao Paulo where the artist walk in search of available public spots for their intervention. 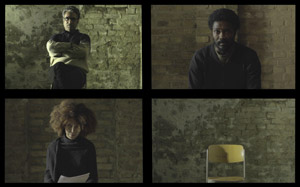 Based upon research with immigrants the artists will present a videoinstallation.

"People like you are spreading like ivy, extending roots and branches. You sprout up among us unable to pronounce our words. As a matter of courtesy, I believe you should remove yourselves from here". 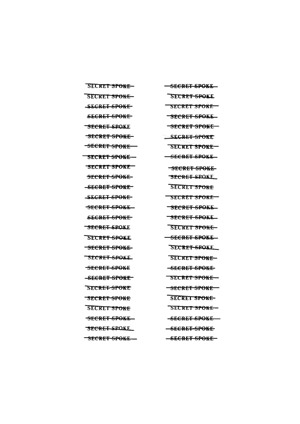 From the NSA leaks revealed by whistleblower Edward Snowden to the increasingly balkanized geography of the online world, access to information and its role in defining our relationship to the state has emerged as central problem in contemporary society. However, this tension between access, information gathering, and the disruption of these systems of flow have deep historical precedent and have left their markings on Berlin and the global landscape. Access/Disruption investigates this tension between individuals and the state and how they have manifested in tangible and intangible geographies through a series of formal studies, archival material and installation works. 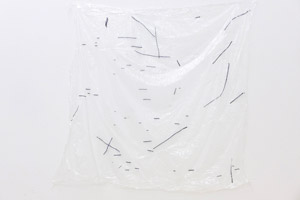 “Everything moves as if the pleats of matter possessed no reason in themselves. It is because The Fold is always between two folds, and because the between-two-folds seems to move about everywhere: Is it between inorganic bodies and organisms, between organisms and animal souls, between animal souls and reasonable souls, between bodies and souls in general?”

“Folds over folds: such is the status of the two modes of perception, or of microscopic and macroscopic processes. That is why the unfolded surface is never the opposite of the fold, but rather the movement that goes from some to the others.”

Deleuze, The Fold, Leibniz and the Baroque (University of Minnesota Press, Minneapolis, 1993)

This is a work about scale in transition, from scale to scale, from one medium to the next. Where does the perception of matter and the actual thing in itself meet? Is it in the space of folds between folds? The act of scaling up or down, translating and layering materials result in text and installations (as well as walks down the Spree). These investigations will be presented in their entirety in Stockholm, March 2014, for my master thesis show at the Royal Institute of Art. 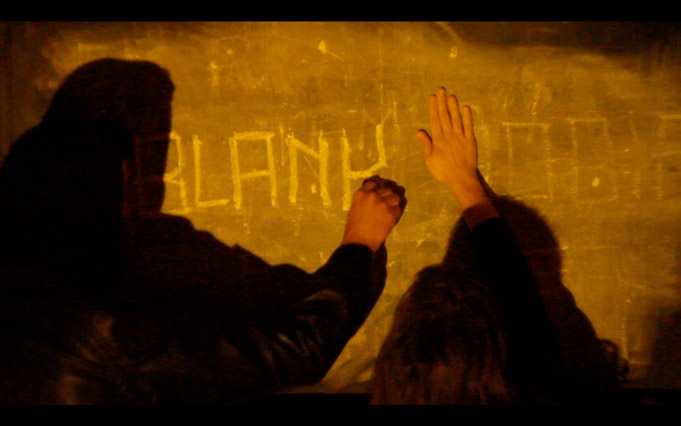 As an iniciative of BASE-Film, a process based collaborative platform for audiovisual production, process BLANK_akt#3 is an open studio exercise and involves a call for participation in our research connected to the place of oblivion. 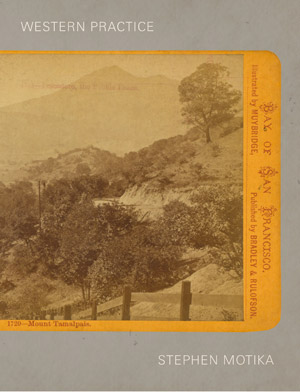 Stephen Motika will be reading selected texts from his work written during his residency at ZK/U.

Stephen Motika (born in Santa Monica, California) lives and works in Brooklyn and Mileses, New York. His first book of poems, Western Practice, was published in 2012. He is also the author of two chapbooks, Arrival and at Mono (2007) and In the Madrones (2011), and editor of Tiresias: The Collected Poems of Leland Hickman (2009). His articles and poems have appeared in Another Chicago Magazine, At Length, BOMB, The Brooklyn Review, Eleven Eleven, The Poetry Project Newsletter, Poets.org, Vanitas, among other publications. His collaboration with artist Dianna Frid, “The Field,” was on view at Gallery 400 at the University of Illinois, Chicago, in 2003. He holds degrees from Vassar and Brooklyn Colleges. A 2010-2011 Lower Manhattan Cultural Council Workspace Resident, he has taught at Naropa University and in the Stonecoast MFA Program at the University of Southern Maine. He is currently the program director at Poets House in New York City and the publisher of Nightboat Books.

At ZK/U, Stephen Motika is working on a second book of poems, a sequence of elegies for artists, as well as several site-specific poetic projects related to his investigation of Berlin’s urban landscape. 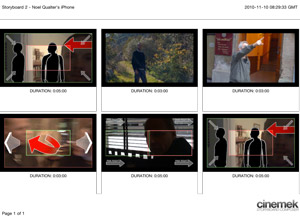 Noel Qualter is a London-based screenwriter, director and producer. His company Cineman Films tells stories that have artistic and social values at their core.

Noel is an artist in residence at ZK/U for 3 months working on the final draft of his screenplay, The Last Day of Rain. This film project is set in Berlin.

He will read his favourite short story and selection of scenes from his Berlin set film, The Last Day of Rain. 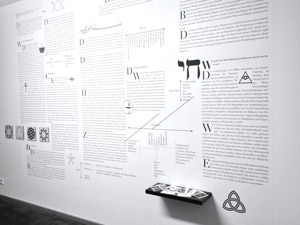 Youssef Tabti (born 1968 in Paris) is a French concept artist with Algerian roots. He mainly works with installations. Youssef Tabti lives in Germany since 1994, having resided in several towns: Paris, Montpellier, Berlin, but always with Hamburg as his permanent place of residence. Current political topics are of high importance in his artwork. His work includes a series of creative and social aspects. He wants to invite spectators and listeners to focus their attention towards art and politics at the same time. It is an attempt to dissolve the barriers of past and present in relation to arts and political topics.

This project includes a range of creative and scientific aspects. The goal of the project is to define new spaces and formats for meeting and religiosity. Religious websites are among the most visited sites worldwide. That religious institutions must reinvent their approaches and aesthetics using the internet to reach their target groups is an increasingly clear turning point. There is an effort to take in different perspectives, as well as the theory and practice of different art and social issues that can be observed through the internet.

The Project is supported by the Free and Hanseatic City of Hamburg, The Ministry of Culture & the Center for Art und Urbanistics, Berlin. 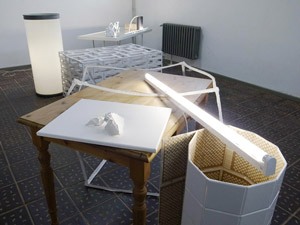 The moment I capture an ordinary daily life as an image of the world, the joints supporting daily life begin to wobble; connections between objects start to collapse.

The uncertainties of contemporary societies gives me an impetus to make art and the traces of my hands suggest a fall and space becomes a material that should be shaken or be deprived of a form. I think that the role of art includes the presentation of such a fall or space distorted by a kind of undulation for viewers.

Religion and Spirituality in Cyberspace