MEDITERRÂNEO is a visual essay based on the dialogue and resignification of images from three exibitions: the First Portuguese Colonial Exhibition, the Portuguese World Exhibition and the World of Discoveries, an Interactive Museum and Theme Park in Porto.

It smells like mold, rotten, blood. A past that has not passed. It is present, it is now, there are more and more drifting corpses in the Mediterranean. 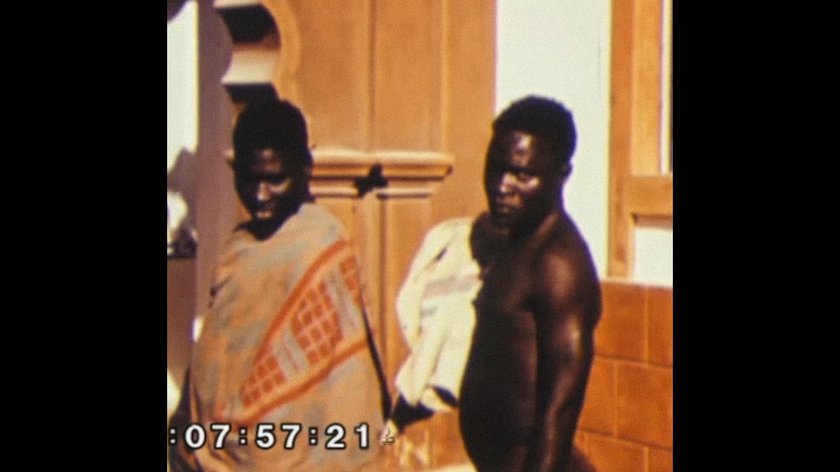 In 1934 the First Portuguese Colonial Exhibition was held at the Palácio de Cristal gardens in the city of Porto. In 1940 a similar event took place in Lisbon, this time titled Portuguese World Exhibition. In both exhibitions black people from the former portuguese colonies were 'brought' to the metropolis and exhibited in the so-called indigenous villages ... Human Zoos occupied central spaces in Porto and Lisbon, gathering all that can affirm the extent, importance and effects of the Portuguese Colonizing Action. In 2019 we went to visit and capture images at World of Discoveries, an Interactive Museum and Theme Park in Porto. The similarities between the three exhibitions are obvious and terrifying, promoting the manipulation of historical facts and the glorification of the former Portuguese Colonial Empire. The long lasting dehumanization and disrespect of plundered, raped, enslaved and op- pressed peoples is now turned into entertainment for tourists. MEDITERRÂNEO is a visual essay based on the dialogue and resignification of images from these three exhibitions. 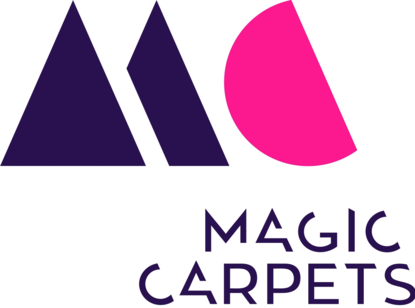 This residency is made possible due to the funding by Magic Carpets and Creative Europe.