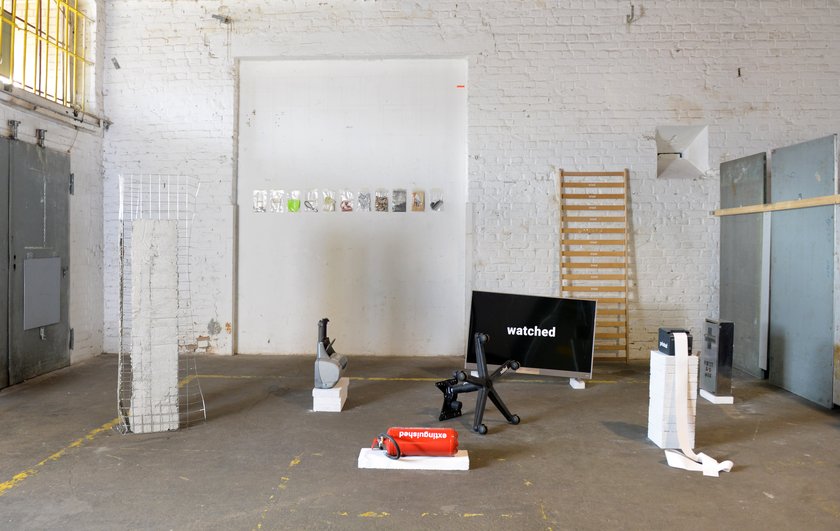 Wildan Indra Sugara was born in Bandung, 1994.  He graduated from Sculpture Studio of Faculty of Art And Design in Bandung Institute of Technology in 2018. Currently, he lives and works in Bandung, Indonesia.
Wildan mostly works with cement and concrete. He also uses and borrows daily objects and casts them into concrete or other materials. Furthermore, he applies several texts and quotes of various ideas and concepts on the surface of the concrete he casts. In his work, he usually incorporates social issues and narrations. He questions how the relationship between society and the objects affects social behavior. Sometimes he also tries to build his work upon the narrative of the art world itself.