The third issue of the ZK/U Fact Finding Committee investigates solidarity practices in the fields of arts, activism and alternative (club-)culture.

The focus of the 3-months-long research project is set by a team of activists who are involved in the scene of alternative clubculture (non-profit orientated) and anti-fascist protest movements - primarily based in Berlin. Moving and working within these field, which evolved from years of producing (club-)culture, arts and anti-capitalistic resistant structures, enables the team to investigate a newly emerged voice on the current streams of activism. The UA#03 will explore what this means in terms of political action for future protests and actions. The aim is also to inspire, motivate, support and critically examine practical examples, impacting stakeholders and initiatives - Berlin-based and beyond. 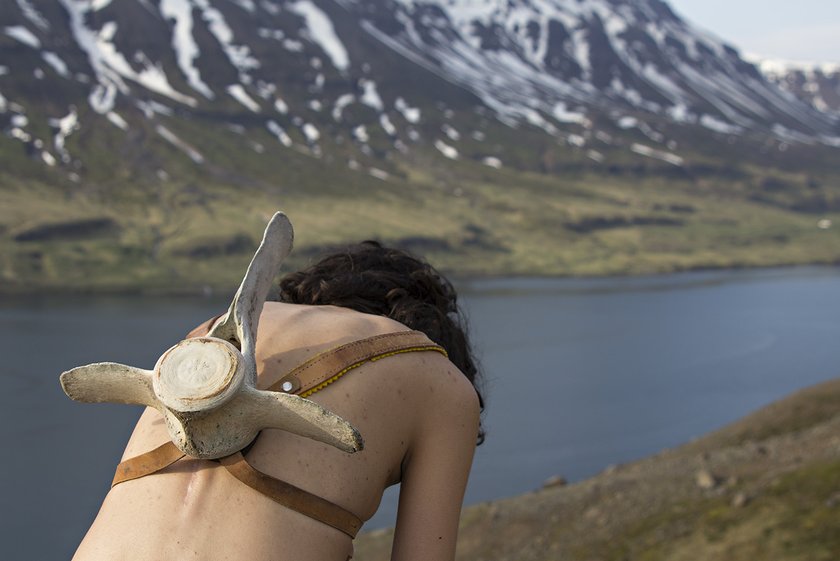 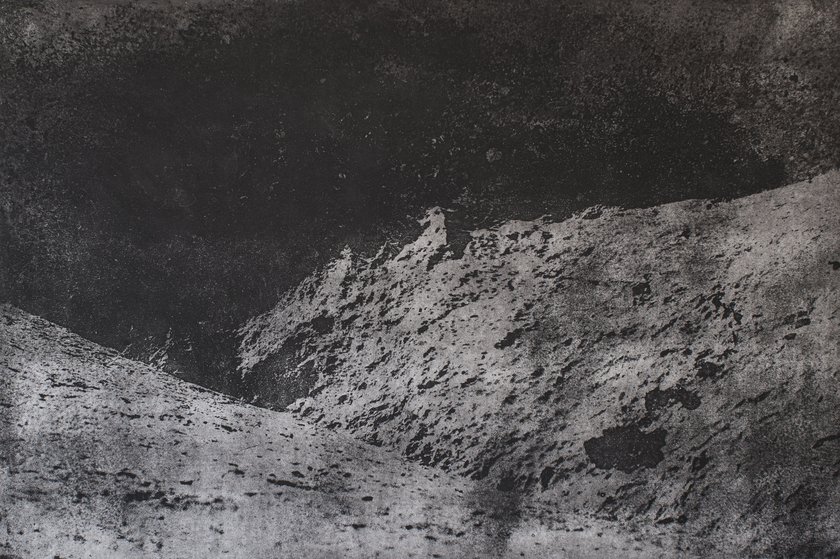 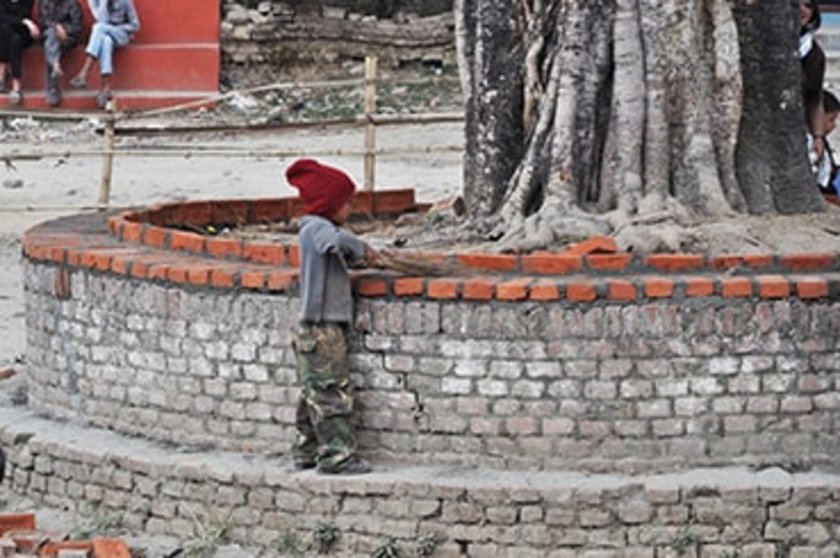 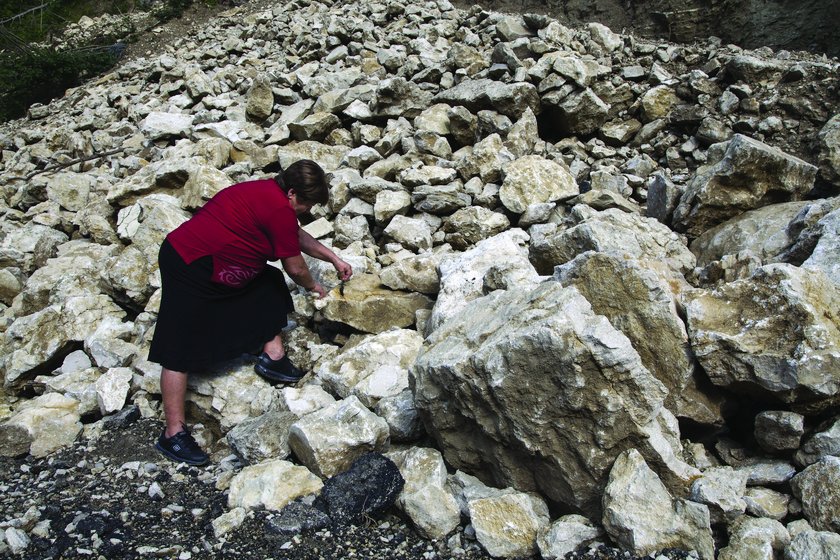 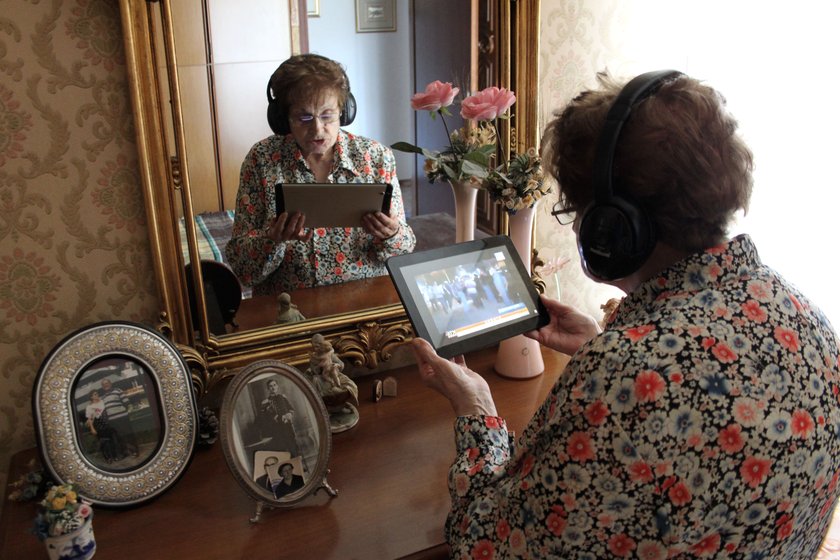 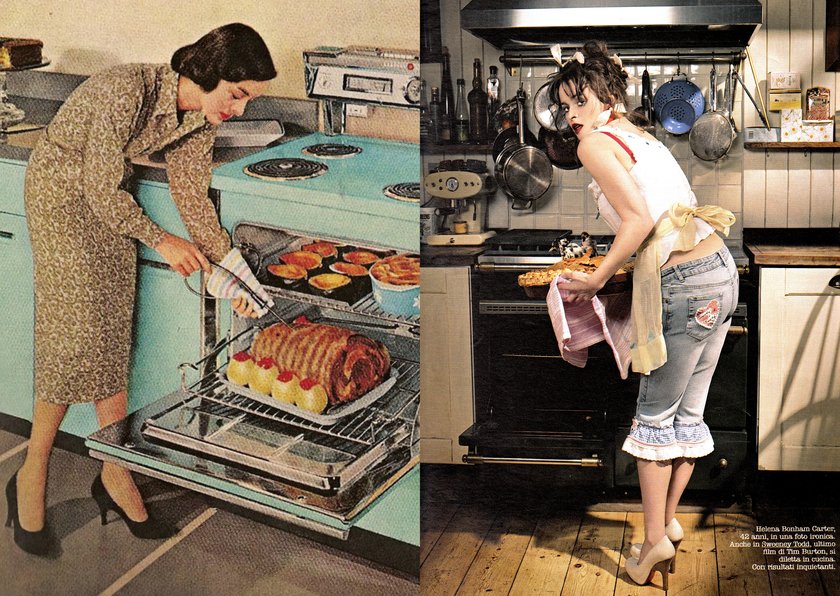 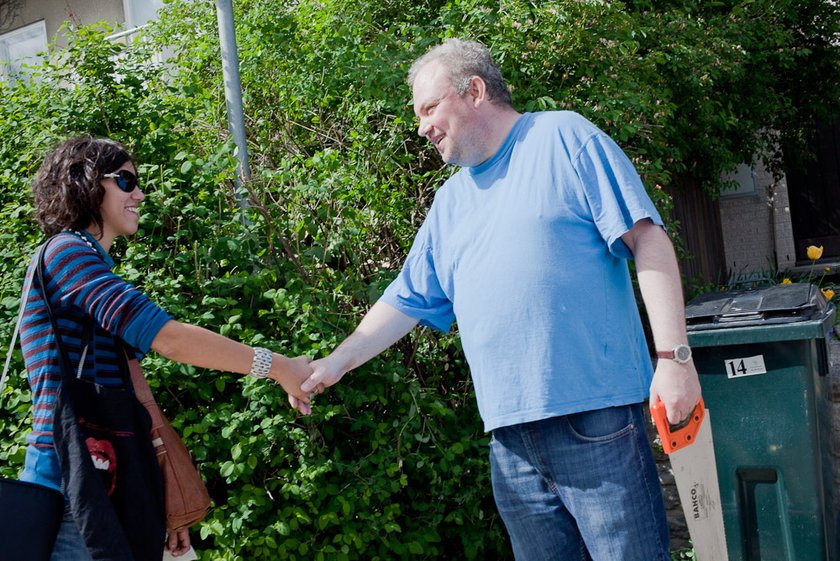 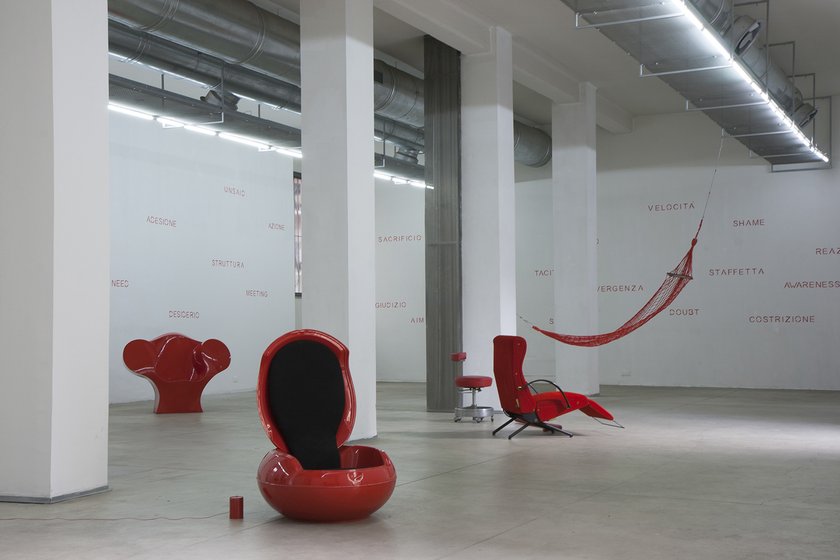 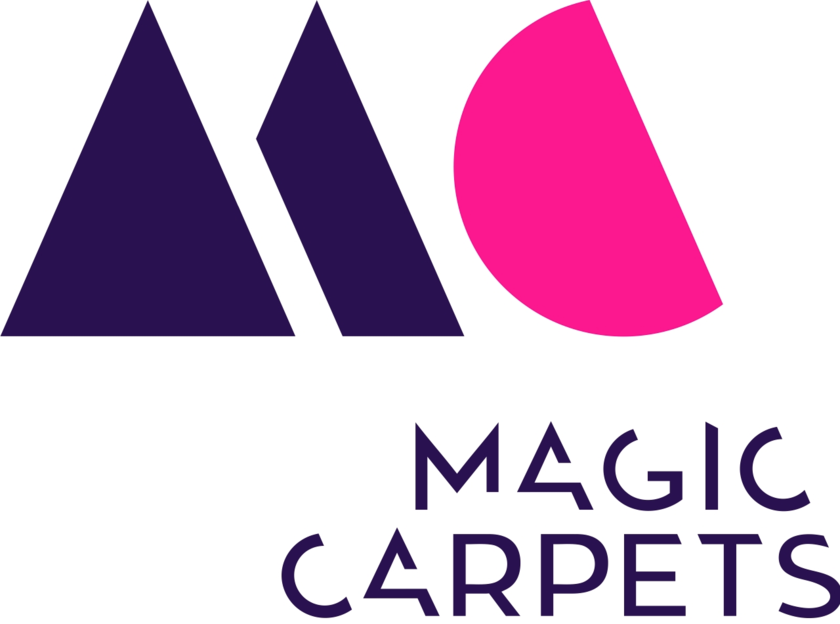