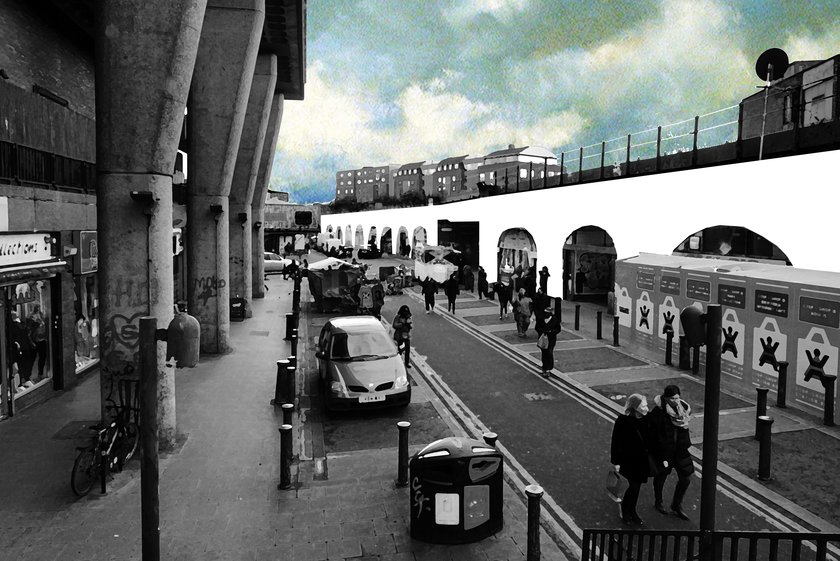 Tyler Fox and Linda Zhang first met ten years ago in Montreal, Canada. Since then they both chose to settle in Western Europe, Tyler in London since 2011 and Linda in Berlin since 2014. Linda is an architectural practitioner focusing on the crisis of memory, collective identity, and individual belonging in the built environment. A Dean’s Merit Scholar from Harvard University GSD, she has practiced, published and exhibited in North America, Europe and Asia. More recently, she worked for Barkow Leibinger on projects including the Serpentine Summer House, and is currently based at Olafur Eliasson/Studio Other Spaces. Tyler is a refugee community services practitioner who has worked collaboratively and cross-culturally with various displaced communities as an advocate, immigration adviser and head of youth services. She recently founded Springboard Youth Academy, a creative education pilot program for refugee youth who have recently arrived in the UK. She holds two degrees in Anthropology and has an interest in utilising oral history to help document the personal stories of those who have experienced displacement and persecution.

Discovering multiple points of convergence in our theoretical interests over the years, in 2015 we finally began working together on an ongoing London-based project called “LIMINALHEIM,” which explores what it means to dwell within liminal and transitional spaces, and ultimately aims to position the human will to belong as a starting point for public discourse on immigration.