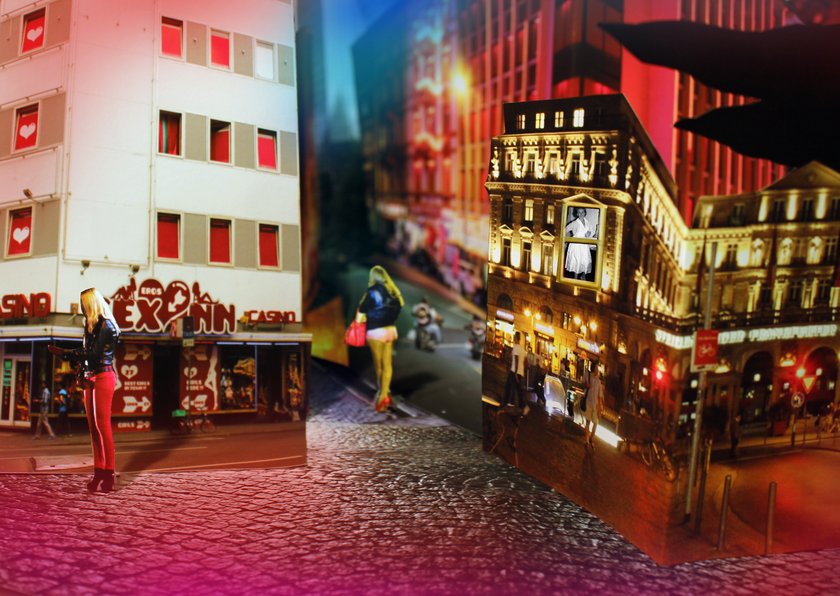 Tracey Snelling’s work derives from sociology, voyeurism and geographical and architectural location. Through video, sound, and manipulation of size, she does not try to replicate a place; rather she gives her impression of a place, its people and their experience, and allows the viewer to extrapolate his or her own meaning. At the core of Snelling’s work resides the intersection of place and experience. This melding, the known with the unknown, the foreign with the familiar, fuels her work and creates a multilayered experience. Snelling had exhibited in international galleries, museums and institutions, including The Royal Museum of Fine Arts, Brussels; Palazzo Reale, Milan; Museum of Arts and Design, New York; Kunstmuseen Krefeld, Germany; El Museo de Arte de Banco de la Republica, Bogota; and the Stenersen Museet, Oslo. Her short films have screened at the San Francisco International Film Festival, the Thessaloniki International Film Festival, Circuito Off in Venice, Italy, and the Arquiteturas Film Festival Lisboa in Portugal, among other places. In 2010, Snelling was invited to exhibit a multimedia installation at the Sundance Film Festival. She also received a 2015 Joan Mitchell Painters and Sculptors Grant. Snelling lives and works in Oakland, California and Berlin, Germany.