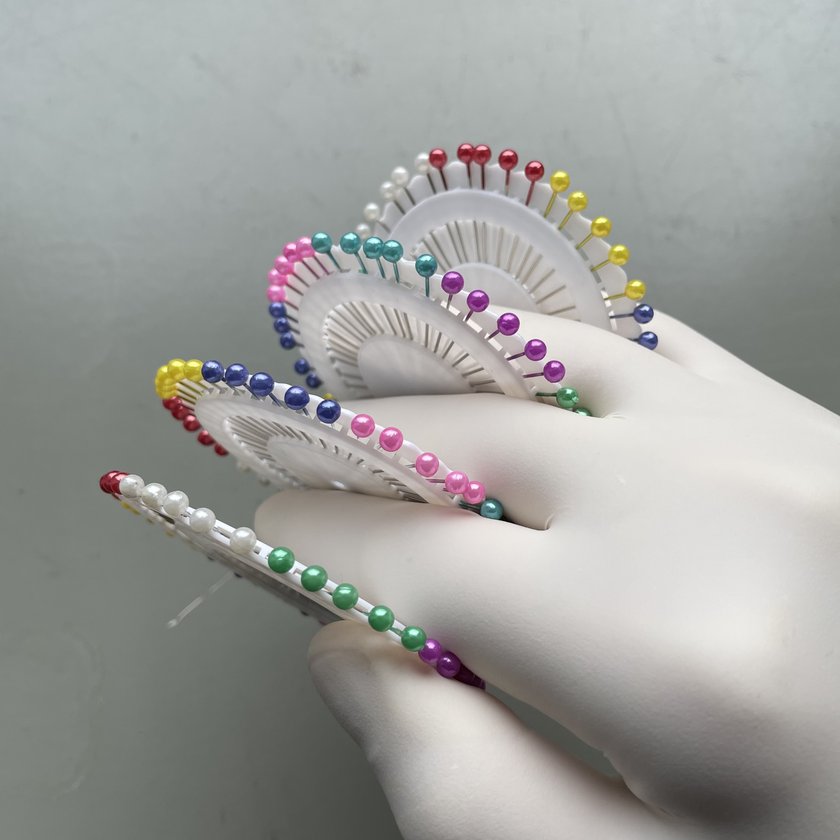 Tom Bogaert worked as a refugee lawyer for the UN and Amnesty International until the age of 38, when he turned to the visual arts. His artistic practice is structured around situ projects that examine the intersections of geo-politics, entertainment, art, and propaganda. He gives material form to international affairs through working across a range of media including video, sound, web, performance, collage, and installation. His aim is to maintain a degree of lightness and humour in his work, that balances its conceptual framework.

Bogaert doesn't see his artwork as a direct extension of his refugee work. He considers himself a ‘post-activist’ – defining ‘post’ as used in the post-internet discussion: an understanding that his artwork refers not a time ‘after’ his activism, but rather to an activist state of mind – to think in the mode of political or social change. He is practicing art with a conscientiousness of the political framework within which it exists, from conception and production to dissemination and reception.