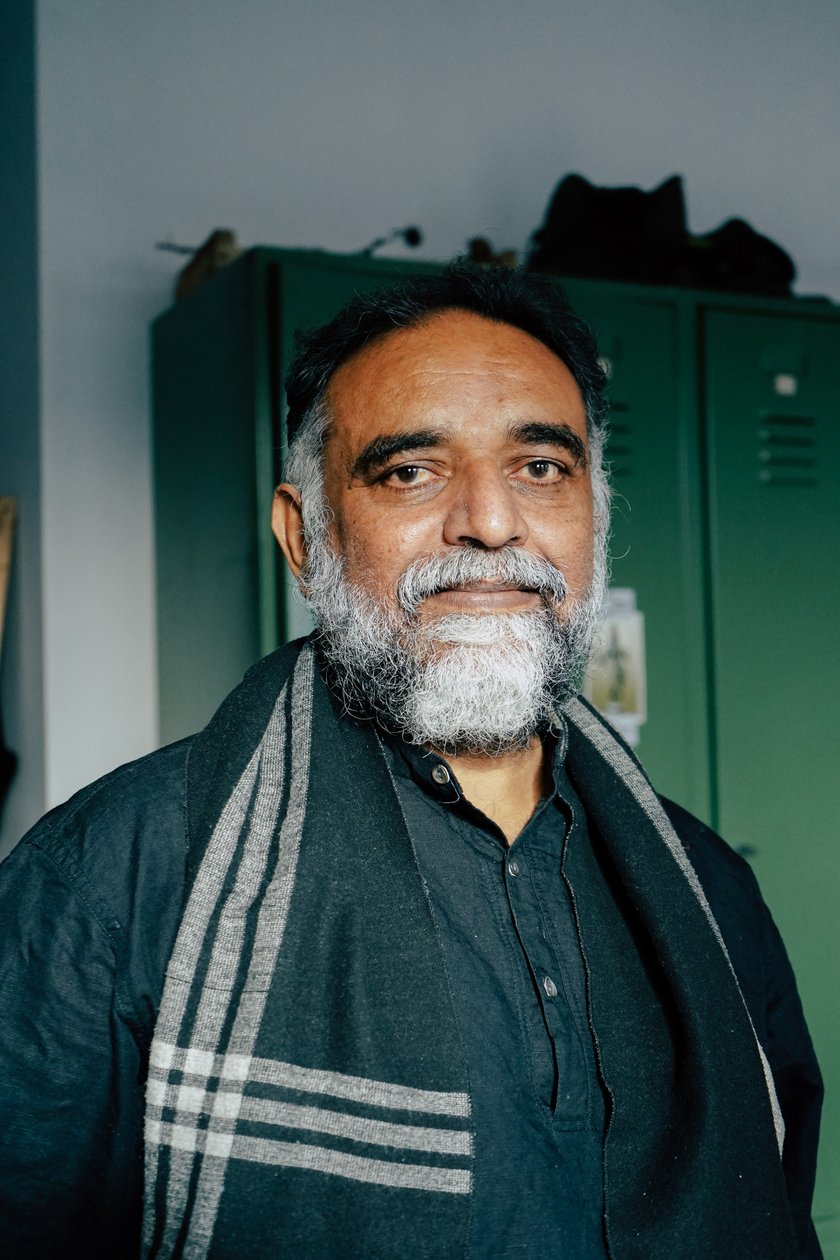 Suresh Jayaram is a visual artist, art historian, arts administrator, writer and curator from Bangalore. He is currently involved in art practice, urban mapping, archiving, curation, and arts education. His keen interest in environmental and urban developmental issues influences his work. He taught Art History at Karnataka Chitrakala Parishath, the College of Fine Arts in Bangalore, and later went on to become the Principal between 2005-2007.

He received the Charles Wallace grant from the British Council, 2004 and conducted research on the exhibits of the Victoria and Albert Museum, London, critiquing colonial exhibits, in particular, Tipu's Tiger.

His keen intrest in Bangalore's Urban history has led him to research on GH.Krumbiegel resulting in the publication of 'Whatever He Touched, He Adorned' a book accompanied by a curated exhibition on the German horticulturist in 2015. Suresh Jayaram is also the author of, 'Bangalore's Lalbagh: A Chronicle of the Garden and the City' in 2021, and is currently working on his next publication, a book on Cubbon Park.

Between the kitchen and the garden