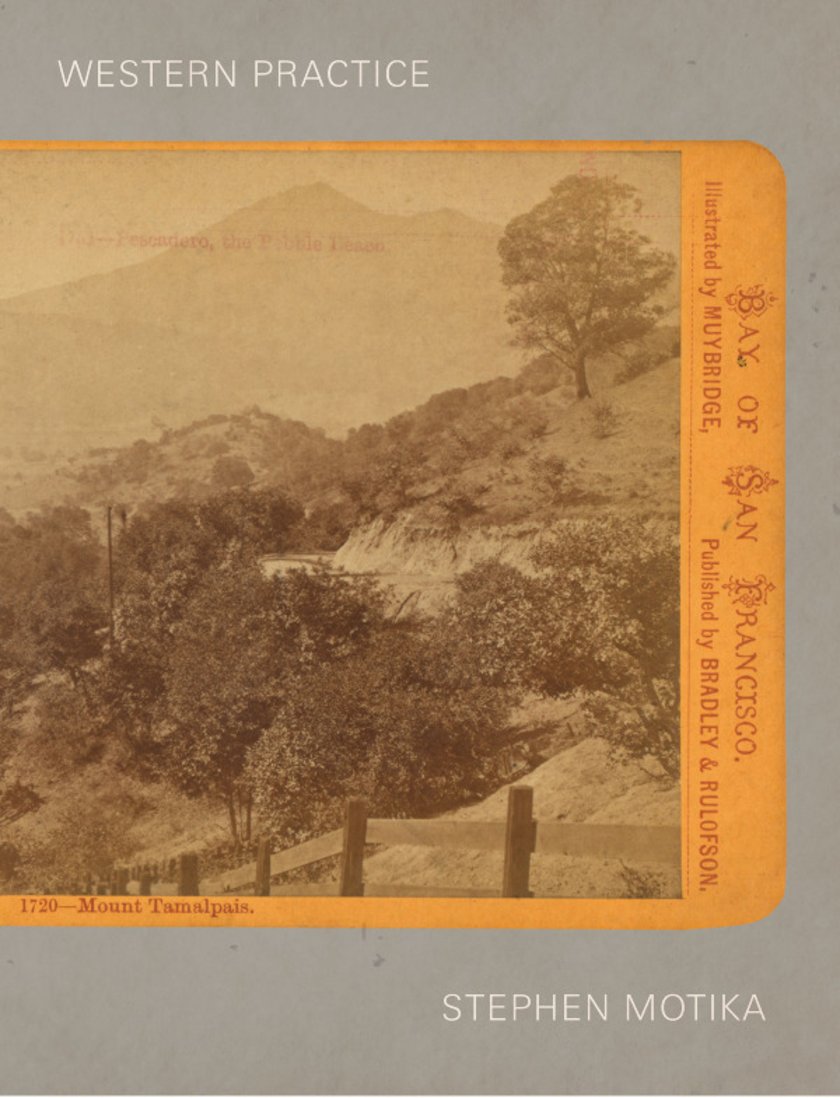 Stephen Motika (born in Santa Monica, California) lives and works in Brooklyn and Mileses, New York. His first book of poems, Western Practice was published in 2012. He is also the author of two chapbooks, Arrival and at Mono (2007) and In the Madrones (2011), and editor of Tiresias: The Collected Poems of Leland Hickman (2009). His articles and poems have appeared in Another Chicago Magazine, At Length, BOMB, The Brooklyn Review, Eleven Eleven, The Poetry Project Newsletter, Poets.org, Vanitas, among other publications. His collaboration with artist Dianna Frid, “The Field,” was on view at Gallery 400 at the University of Illinois, Chicago, in 2003. He holds degrees from Vassar and Brooklyn Colleges. A 2010-2011 Lower Manhattan Cultural Council Workspace Resident, he has taught at Naropa University and in the Stonecoast MFA Program at the University of Southern Maine. He is currently the program director at Poets House in New York City and the publisher of Nightboat Books.