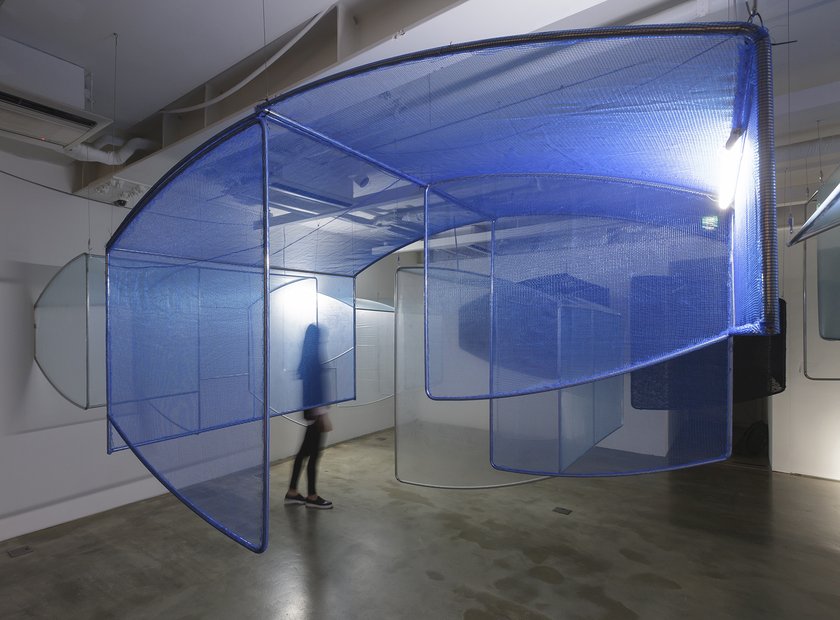 Soyoung Chungis an artist interested in geological studies. In her practice, she examines the underlying layers of time present in the formation of spaces occurring on the urban territory that surrounds her. By relating to this dynamics, she questions the concept of the indeterminacy of the world. Many of her installations, video works and public programmes that she initiates focus on this suspended state implied in the process of formation that can be found in both artificial and natural spaces. In her recent work, she has been investigating political aspects and the history of local materials in the Korean Demilitarised Zone (DMZ).

Since her graduation from Ecole Nationale Superieure des Beaux-arts de Paris in 2003, she has exhibited in South Korea at Art Sonje Center, Arario Gallery, Seoul Museum of Art, Plateau and SongEun Art Space; and in France at the Fondation d’Entreprise Hermes, Le Cyclop in Milly-la-Forêt and Tripostal, Lille 3000.