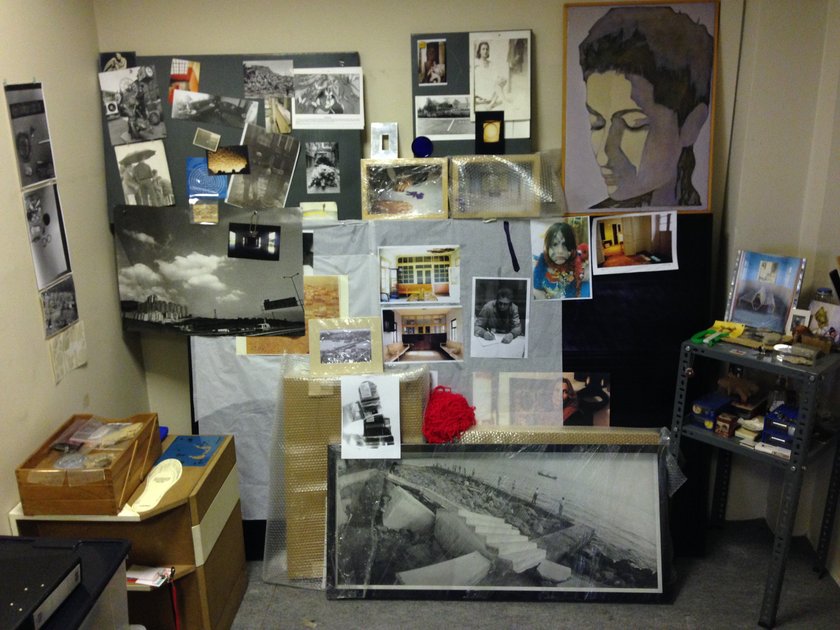 Seçil Yersel is a producer of narratives since 1994. She made her license on Sociology and master thesis on Fine Arts. Yersel works within photography; also with the help of sound-text-montage; she experiences spaces of “now” that have temporary but strong potentials. She writes, collects and shares her productions in exhibitions, publications and moments. Since 2000 Yersel is also the co-founder of the artist collective Oda Projesi with Özge Açıkkol and Güneş Savaş. Oda Projesi situates itself in the energetics of the city of İstanbul and its main objective has been to look at the rapid physical and social changes in the urban texture with modes of space&relationship making. Yersel writes since 1994 in terms of documenting, recording and noting the daily life of cities-residents-productions. Yersel is a member of the International Association of Art Critics (AICA)-Turkey. Her texts become visible through different collaborations, magazines, websites and books.

Modes of tactics in a misty archive