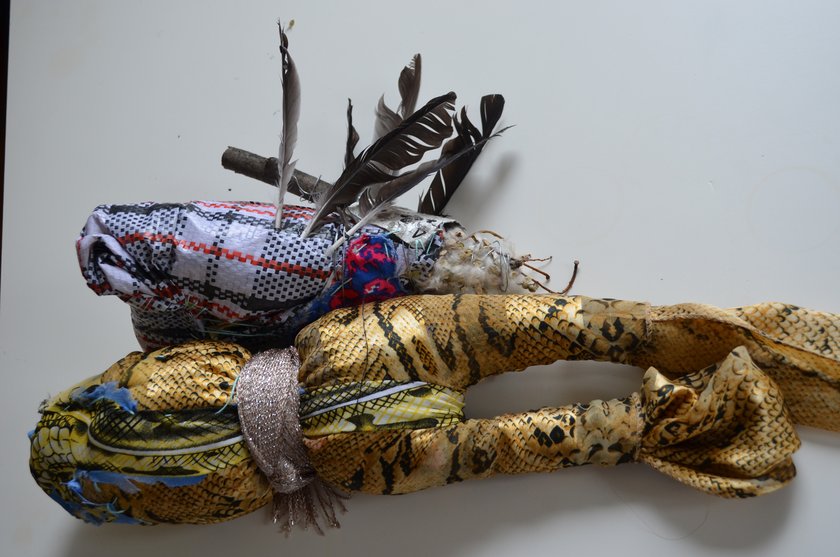 Ruschka Steininger, born 1981 and based in Berlin is an artist, dramaturge, and founding member of the collective L.A. MÜLLER which she represents at ZK/U.
L.A. MÜLLER is a collective character, working on social contradictions – often connected to the city as a place of commons. The methods reach from interventions to performances, installations, protests or oversized projections.
Sometimes L.A.MÜLLER works in cooperation with Urban Activists, with teenagers, with people on the streets or by herself.

In autumn she was doing an artistic research project on urban spaces and city politics with pupils from Kreuzberg at HAU - Theater Hebbel am Ufer within the festival Berlin bleibt!
In summer she cooperated with the ngbk research group im Dissens?
In 2018 she showed „Wir lassen uns ans Bein pissen“ a video installation for public space about gentrification and art-washing.
L.A.MÜLLER was a guest at the Goethe-Institut in Prague for a 3-month residency, she was invited by Staatliche Kunsthalle Baden-Baden or the Brechtfestival Augsburg.