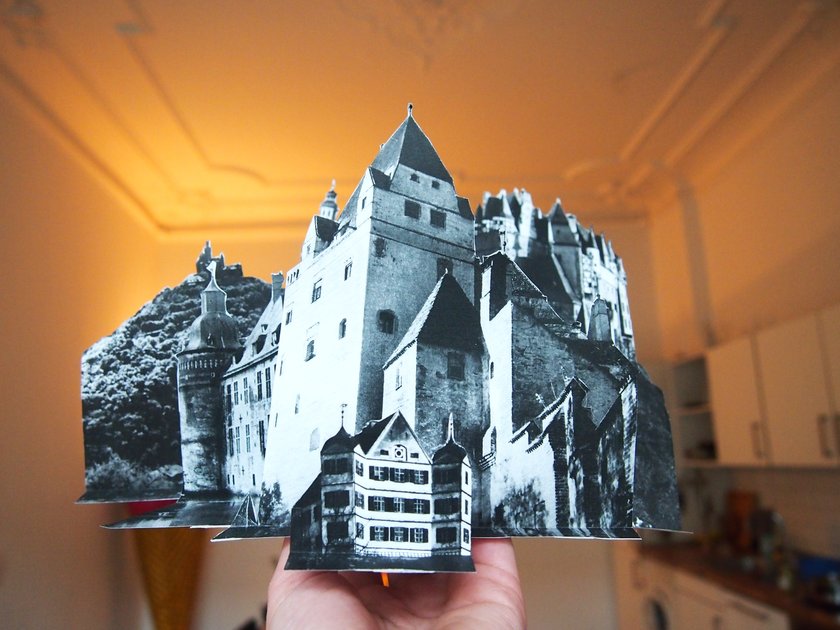 Roos Cornelius is a Dutch artist and filmmaker based in Berlin. She directed and produced several films and performances. For her graduation film ‘Somewhere’ she composed an arrangement for a choir based on an old Dutch lullaby. The short film was awarded with the Kunststipendium 2014. The work was additionally nominated for the TENT Academy Award and the Wim Bors Young Master Award. Her work has been represented in exhibitions and film festivals worldwide, including the EYE Film Institute in Amsterdam, the Transart Triennale in Berlin and the Kuva x Tila Gallery in Helsinki. Recently Roos Cornelius received the Mondriaan Grant for Young Talent from the Dutch Mondriaan Fund.

With her work Roos Cornelius focuses on what one perceives and what one does not perceive; what is and what is not; on reality and imagination. She constantly seeks to find new ways to make things visible or invisible, thereby using film, photography, performance, but also objects and animals as her trusted allies. Instead of manipulating images, she intends to manipulate human perception. She uses the mind as a stage, in an attempt to uncover what special effects our brain is capable of creating.  During her residency at ZK/U, Roos Cornelius will continue her research regarding a particular object that seems to oscillate between fiction and reality, namely the rumour.