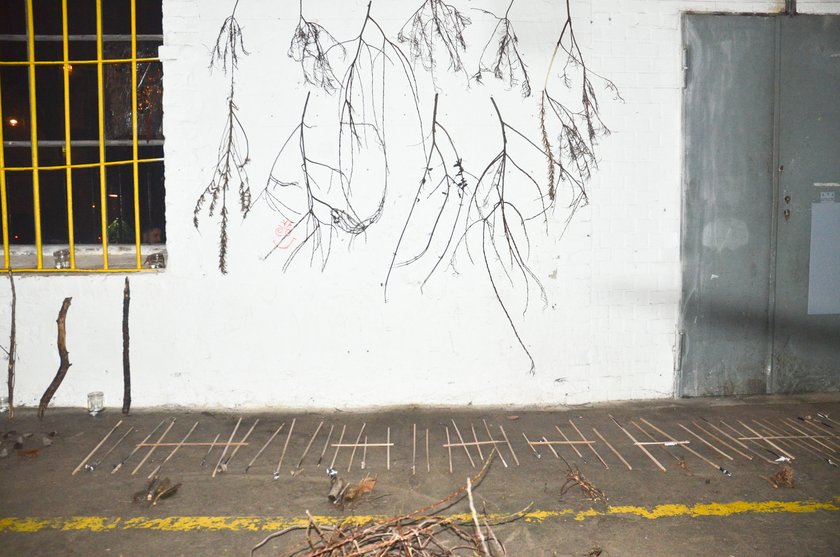 Renée has been curious about her natural and social environment ever since she was born in Amsterdam in 1988. Combining her background in visual anthropology and her more recent experience in urban farming and tactical urbanism, she is constantly on fieldwork in the cities she inhabits. As co-founder of the urban catalyst group frida&frank she is active in creating moments and experiences that invite people to interact with their environment and each other in new ways. Through her fieldwork in public spaces in Vancouver this summer, mostly through frida&franks’ pop-up ping pong project and a plaza stewardship pilot, she experienced a need for a more seasonal approach in the programming and use of public spaces. Cities thrive in summer and yet seem incapable of fighting social isolation in the winter. Parallel to projects in Vancouver her research this winter will focus on models of seasonal effective design that can help combat things as seasonal affective disorder and improve season-specific underutilized spaces. An important aspect of this approach is to visualize possibilities for citizens and create transparency around governance and care of public space. Renée explores the use of visual art as a means to trigger imagination and conversation around the potential use of public space and citizens’ agency to be directly involved in the design of public space. In her work she aims to bridge the gap between the inhabitants of cities and urban planners by creating interventions that facilitate a common ground for both parties to work together on a healthier and happier living environment.